I'm the writer and Illustrator of "The Tricksters Abreast Tales", an urban fantasy that focuses on an eccentric girl who befriends a half trickster and two governmental agents who specialize in paranormal cases.
and "Juxtapose", an urban sci-fi look into a 5th grader's journal that goes in depth about the strange happenings of the kids family.

Y'ALL I got my tumblr account back - Including the series page!!! Thanks tumblr staff, Imma redecorate a bit to celebrate!

Hey hey hey, Kofi's post of Nathins dwelling is up! It's nothing too new if you saw it on tumblr before my account mysteriously vanished. But I did add a thing or two if you wanna check it out 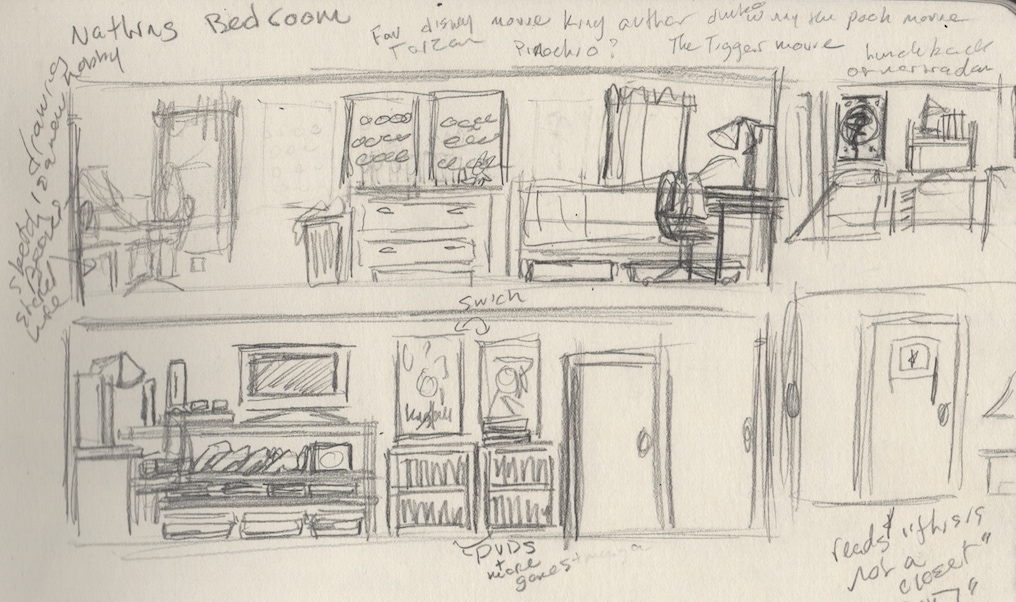 Hey there! Got another concept post up on ko-fi, this time it's on May and Nathins School, it's a long post but I like how it's coming along nonetheless.

Hey there, just thought I'd let you know I posting concept art of May's place on Ko-fi.

Hey, so long story short, my Tumblr accounts are missing -- including the Tricksters Abreast Tales account -- and I don't know why or what happened. I sent a notification to the bots a few days ago but haven't received word on it yet, so I'm letting you know now in case I end up making a new one for the series.

In the meantime, if you were following the Tricksters Abreast Tales Tumblr page, I'll be moving my updates of the series process to my Kofi page.

I don't wanna be done with Tumblr, that site is a treasure trove of memes and obscured information. Darn shame timing too, I was just starting to get the hang of making semi-consistent updates on them too, hopefully, things will work out.

Hey,
Just thought to post here in case you didn't check the TABT Tumblr page that I finished revising Chapter 10A and 11A, I revised it because I wasn't liking how the reading flow was going.
Now that those are done, time to work on Part B of those two Chapters!
Reply  to conversation

I'm curious what y'all think; should I change my user make to Miss Cbenav or something simmilar?

I'mma do it
Reply  to conversation

The third installment is now available on amazon! 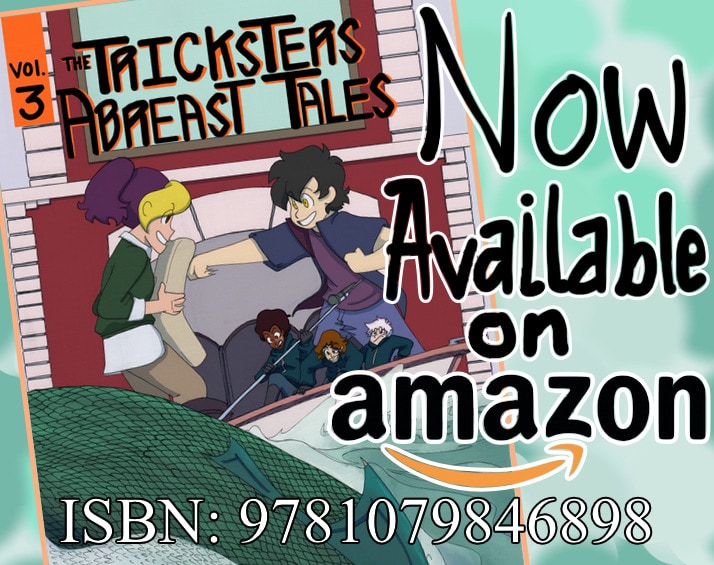 In case you didn't get the news back in February

And Juxtapose should continue arround next week 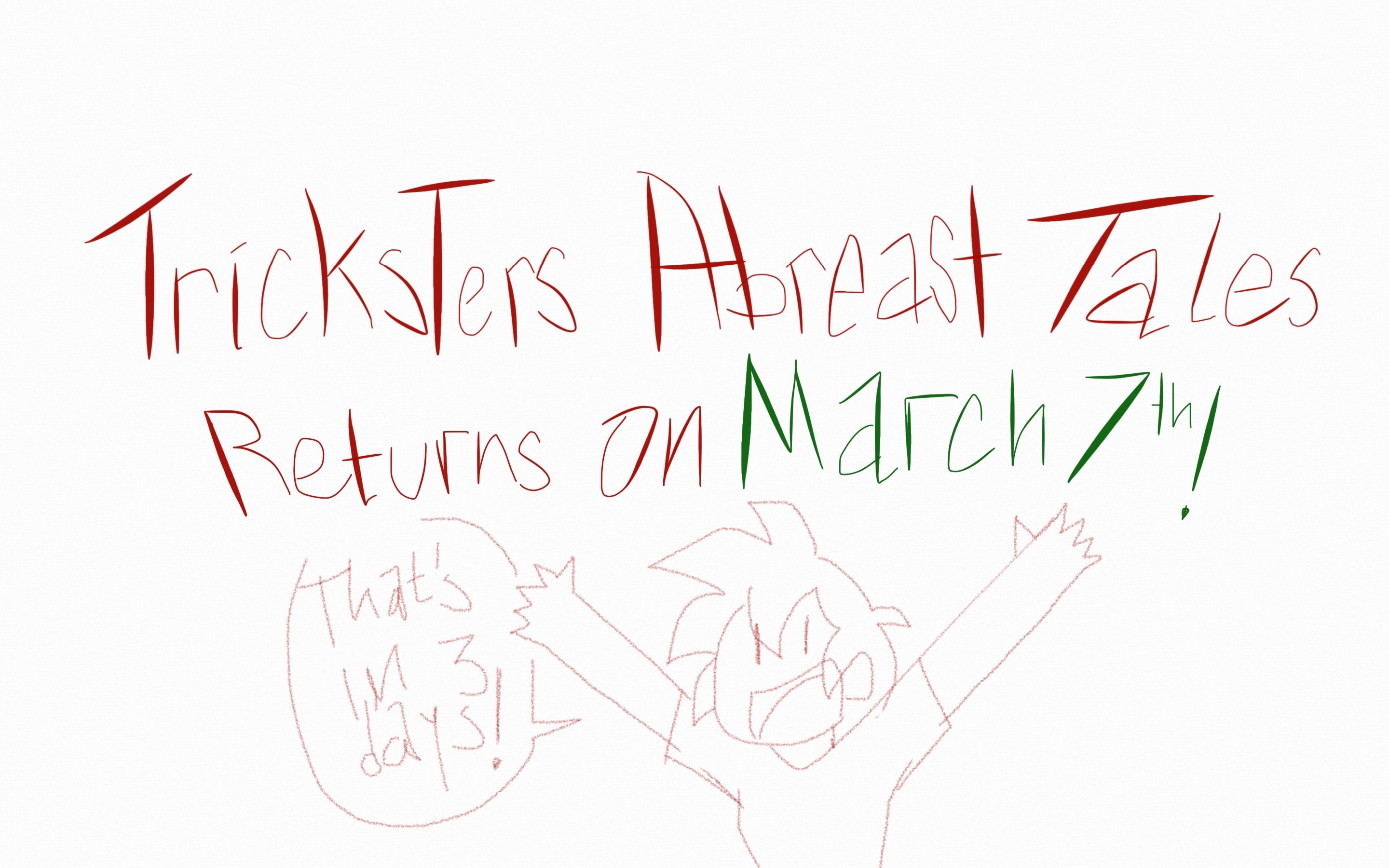