Unison Break:Sidestory:Ren And The Darkened World

After preparing to leave planet earth on a ultra mechanized Dimensional travel shuttle known as the world’s first Skyline transportation vehicle capable of traveling people to many other dimensions much different from the wolrd we lived in that began to be slowly consumed by darkness.Many of us looked for ways to escape from a person known as the ruler that planned to take and enslave all of the people on this planet so that she could start to gain power strong enough to control our world thoroughly.I soon found myself and many other people falling from the sky…

I found myself falling down from an explosion from the shuttle in which the skyline shuttle had exploded..I found myself falling down to the place of hell...that was about to fall and descend even further than the place you would call hell..this place was dark..there were many beings known as as familiars and guardians that walked around the surface of this earth.These beings were monsters and creatures that contained Arcana’s that were able to be tamed but other were wrathful and too strong for even the strongest Mages in this world to tame and control.

Many years ago a hidden mist ever since the person known as the ruler came into eternal power great changes soon began to occur within our world some that changed the atmosphere and soon affected many planets in this dimension leading to a dark mist spreading across the sky covering the earth’s atmosphere and changing the auroma and view of our planet..the planet in which many of us known as Mages lived on.Many other changes included the assasination and exiled acts set upon others in certain family’s,but the worst change there was had to be..the destruction of our society..

Many people were being hunted down and were given bounty’s by the ruler.The ruler was a hidden force or power many of us mage thought to believe was a spirit,or perhaps a god.The ruler had the choice of who died and who lived in this world.The ruler had the choice of peoples ranks in society.Many people feared the ruler,some hated them,and others just despised the ruler for what they wanted to accomplish and that goal was for…

“Control over the universe”

In the world I Ren Azushiro lived in,many people were known as Mages.People capable of casting spells and using Arcana’s.Arcanas were the elements many of us Mages possessed that we could use as aid in battle.Many of us were born with these powers so many of us chose not to use them because we would be no better than the ruler..Within our world the most common Arcana was Dark and Light.There weren’t many of us Mages that could use fire magic,or ice,or even wind magic

Besides that everyone in society was given a mage class upon ability there were Mages in Archer class,Swordsman class,knight class,Hunter class,thief class,and even King class which was a title only given to a mage that was showed to have power of a forbidden magic art,such as Black magic and Chaos magic but no such person existed that could use forbidden magic in the city I lived in.

It was actually rare to even encounter a mage that didn’t have a light or dark Arcana here in our world,Light and Dark Arcana’s balanced out our society and influenced the way we lived at first as magicians.

Mages were people capable of using powers known as magic by using their Arcana’s but by using magic many mages were able to gain the ability to release their powers in a smaller portion.

Before the mist began to spread and fill our world with eternal darkness the one in which I,Ren Azushiro lived in was a world of peace,happiness,and equality until the ruler soon took over and drove all of our happiness away and soon began to turn everyone against each other by creating divisions that separate many citizens from each other by giving them rankings..

The evil ruthless ruler of our world..somehow was the spawn center of all these events regarding separation of mages in our society and also somehow he was connected to the dark mist that began to consume our world but how…

As our world is constantly being consumed by this darkness..many of us want to change..to make things like how they use to be in our society..

But the darkness is constantly spreading and that darkness is truly consuming all of the small amount of light we have at our disposal..how could we survive against this enemy that had no shape or form?

This is the story of Unison and how everything falls apart,but.. 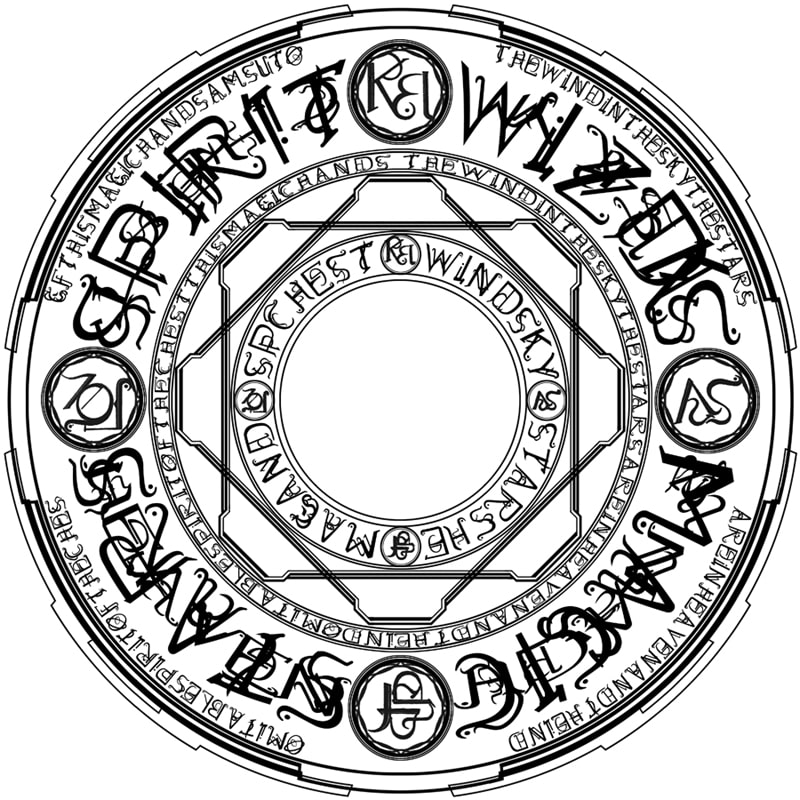 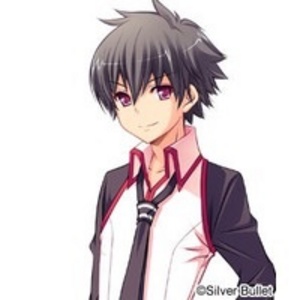 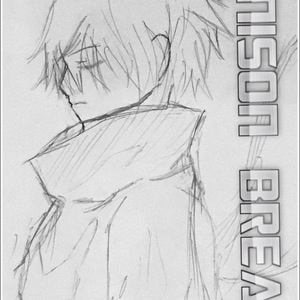 Unison Break:Sidestory:Ren And The Darkened World

Ren Azushiro,a young boy that was lost in the dark dimension after falling from a skyzone was preparing to go to another dimension to leave the dark dimension in which he wondered the land searching for his lost father and sister,along his journey Ren comes across a group of Mages that helps him search for his lost sister but in return they need to grab an item from the ruler of the dimension that is being corrupted by an evil dark aura as it consumes the sky,but in order to return the dark dimension to back to its former state Ren And his friends must journey across this dark world in order to free its people as they confront the ruler so that they can stop their world from being taken by eternal darkness 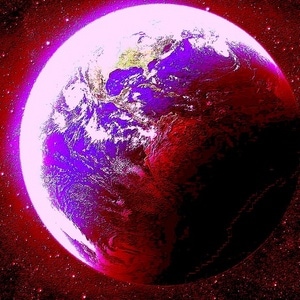