Wolves of the Stars

I jump up as i hear Caelum yelling my name.

I look around wondering where Feather and Daisy are.

“What!? Wheres Feather and Daisy?”

Caelum: “I don’t know but there was blood all over the den!”

“Okay calm down, Stay here with Star and the pups, i'll go and see what happend.”

Caelum nods his head and goes over to Star and the pups.

“Your with the Stars now.”

I walked away, tears running down my fur. I got back to Caelum and Star.

“Their with the stars now. We have to get to a different area of the woods.

“We will carry them.”

We were walking when i heard something in a bush.

I start laughing as a rabbit jumps from behind the bush.

“Calm down it's just a bunny.”

“Almost, maybe an hour or so.”

Star was looking at the area, there was a cave with a large rock on it overhanging. 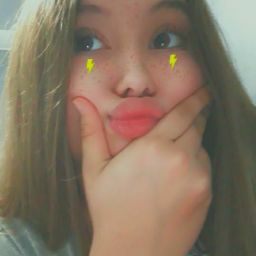 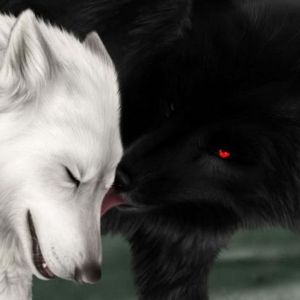 Wolves of the Stars

There was a wolf who had recently given birth to a litter of 5 puppies. Most wolves called her Star, her full name is starlight, Her mate is Apollo. Her son Caelum was with them when the litter was born. She named her puppies after the stars. Ursa May, Ursa Mai, Draco, Lyra, and Aries. Caelum went back to the den to get Feather, and Daisy pups from a different litter, when he got there, there was blood everywhere, he ran back to Apollo and Star 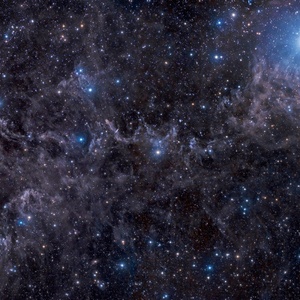