Noises and voices, pleasant and  unpleasant, colorful world and busy people unaware of the beauty inside and outside some are believers and some are not. Some show their belief and some don't but consciously or unconsciously they call out "O GOD!" "O MY GOD!". In surprise, in sorrow, in excitement,in grief and in relief they say " THANK GOD ". We all say that but don't accept it.

The hopeful sun was sparkling on the horizon of SWABAN*. Early it was indeed but he was waiting calmly for his fiancée on a crowded bus stop. It was freezing cold but it couldn't freeze the gorgeousness of life. People were walking on road some were standing in the shelter of bus stop some are students,some sitting people were busy on their phones or reading the paper or working, a busy bus stop. They all were workers , workers who makes the life gorgeous and beautifies it. They were talking with each other to reduce the effect of cold .

There was a coffee mug in his hands ,sitting on a bench of bus stop, his legs were crossed he seems bit anxious and was looking at his wrist watch again again.

" samama!" She called out in a melodious voice.

The voice he could recognize in a millions of voices. His eyes followed the sound and there she was,standing with all her beauty and grace smiling at him.

"Why so late?" He asked in a fake anger.

"Come on samy! You told  me to come at 9 and I am just a little late. You know my mom makes my schedule and according to her I am not allowed to go out before 12  during holidays and...." Looks like she has so much to tell.

"So how come? Your mother gave you permission?". He stand up and walk towards her.

"That's what I'm surprised about she has never done this before. She said " Zoemah!" Imitating her mother's voice" she should spend some time with your fiancé so get ready tomorrow till 9" she laugh sweetly" sounds like a schedule doesn't it?.

He was enjoying her company and laughing with her.

"Well I don't know it does or doesn't... But I have something to show" his voice was full of excitement just like a child.

"Yes it is" he explodes with excitement "and you know what is it?"

"Well how can I get to know " she shrugs her shoulders.

*SWABAN= it is an imaginary place created by me. It does not exists in real life. 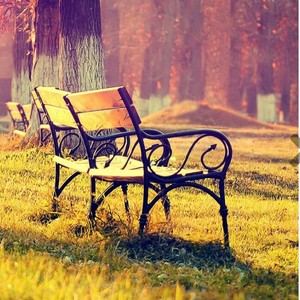 Life is given to stay alive. 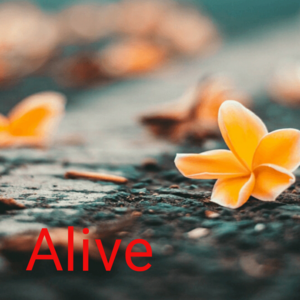 For those who are looking for true love
Subscribe 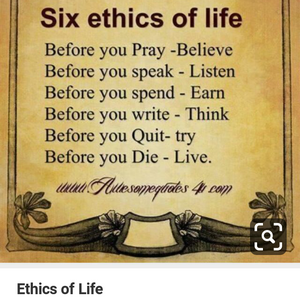