Skylar slowly walked up the crumbling apartment stairs focusing on where to put his feet, so he didn’t fall. As he approached the 3rd floor a loud BOOM shook the building. Skylar franticly grabbed for the handrail, looked up and saw a small man emerged from the imp shaped dent in the wall. He stumbled towards his opponent, but before he could jump back into the battle, Skylar screeched

The strange-looking man stopped to leer at Skylar with his narrow and slightly slanted eyes. Skylar stumbled down three steps and stabilized on the fourth step.

“What are you doing Blaze?” Skylar asked.

“Isn’t it obvious I’m smacking this guys’ face in” Blaze shouted and pointed to the other side of the hall, Skylar cautiously walked up the stairs to see a six-foot-four demon growling in his direction.

“Why are you fighting this dude? He’s ten times the size of you” Skylar said.

Before he could answer the demon said in a low, clear voice

“Money for what?” he asked sceptically.

“Just rent money” Blaze quickly interjected, “But I already paid him what I owed”.

The demon glared at Blaze with his solid black eyes.

“I want my money and you out of the apartment by Friday,” the demon said coldly.

“Oh, and you now owe me three hundred more for the damages you have made”.

Blaze shot a fiery look at his landlord, but redirected his look down, as he knew he couldn’t win this fight.

Outside in the streets of Glasshaven Skylar and Blaze walked through a flurry of snow. An awkward silence filled the bitter air, Skylar let out a big sigh and the misty cloud that came out of Skylar's mouth and slowly dissipated into the air.

"How much do you have to pay this guy?" Skylar asked.

"Ummm, eight hundred now with the damages" Blaze said while gritting his teeth.

"How many payments did you miss?" Skylar asked in astonishment.

"Who cares, how am I going to get that kinda money in four days?" Blaze said getting more riled up. Just as he was turned the corner and started to run to release his rage he bashed into a girl.

Meet Skylar and Blaze two out of the four new favourite characters you'll have. Hehe.
This is the first story I've published so please tell me what you think of it. (๑¯◡¯๑) 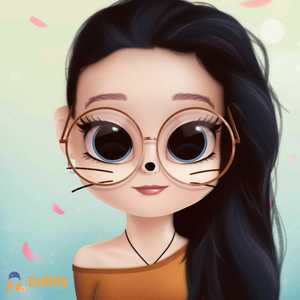 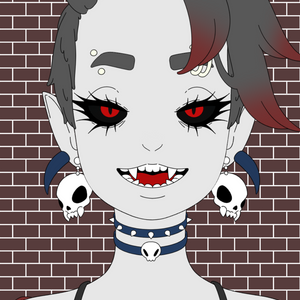 When Jamie, Iris Skylar and Blaze move into a new apartment strange things start happening. Now they have to figure out what's happening before it's too late. 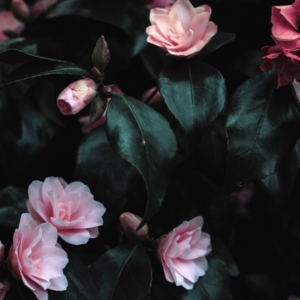