Lydia mumbled to herself as she walked slowly to the edge of the rooftop, staring up at the sky. She didn’t plan on doing anything while she was up there, in fact, she had little idea of why she was stood on the roof of her high school with her classmates, but she was no more than a sheep attempting to run away from its shepherd, so she stayed. In her mind, she was no more than a weak follower in a cult of misguided teenagers, obeying a simple principle that they never truly believed nor followed.

She watched her friend in confusion beg what ever gods there were to help them and to stop the others before they did something they’d regret. Lydia took one more look at the ground, realizing this fall would not deal the group fatal damage, but she still couldn’t figure out what they had been planning to do.

Paige tapped her shoulder, “Are you sure you want to do this? We can still stop them.”

Lydia shook her head, “How? They won’t listen to me, maybe you, Paige, but certainly not me. This week was all my fault anyway...”

Paige looked at Lydia with worry fear in her eyes, “That’s not what I’m worried about, Lyd. I know we’ll be fine if we” She pointed to the forest before them and mumbled a word Lydia did not recognize.

Lydia gave a small “okay” and backed away from the edge, the others watched and began to whisper. Paige shouted something, but Lydia had zones out, so she didn’t hear. Everyone exchanged quick glances before backing away as well. The small group began to file back to the staircase, not seeming to understand what they were doing just moments ago. Paige grabbed Lydia’s hand and began to follow the others.

As they exited the building, Lydia looked at her friend and stuttered, “W-what happened…?”

Those events took place less than a week ago. Lydia remembered nothing from that week, except the last sentence she spoke from that night, but the word Paige spoke still haunted her, though she could not recall what she had said. Occasionally, she would glance around whatever classroom she was in to see if she could find something that might jumpstart her memory. She was sure that she wasn’t the only one who forgot what had occurred and why, but everyone that was there seemed to believe it was best to keep it to themselves.

Lydia Hayes was 15 and had lived a quiet, boring life, so far. She had dreamt of something miraculous to happen to her since she reached seventh grade. As shy as she was, she had always hoped something would change, for she never had the confidence to do much. She was a short, pale, and slim girl who almost always did what others told her. Lydia had light - almost pastel - green eyes and long, dirty blonde hair. She wasn’t sure why not many people in her class talked to her much, besides her best friend, Paige Rogers, who was much more popular and well known throughout Silver Oak High. Paige was an athletic girl who had played on the school’s volleyball and softball teams. She had made it into both varsity teams with ease in freshman year and was a top pick for MVP this year. Lydia wasn’t jealous, if she were being honest, she didn’t like having so many eyes on her when they walked through the halls together and having everyone know her name because she was a popular girl’s best friend, made her uncomfortable. Maybe she’d change.

Lydia was sitting in the library by herself, skimming a large, old book on different mythologies, cultural beliefs, and monsters while she waited for Paige. She was surprised she could even lift it. The book had everything from Greek and Norse to Native American and modern European folklore.

Lydia was captivated by it for some strange reason, she was never really one for myths, but she felt drawn to the book. When Paige finally arrived, she checked it out and squeezed it into her bag and they left for their language arts class. 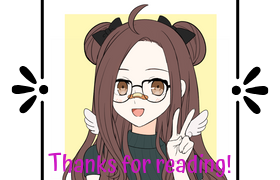 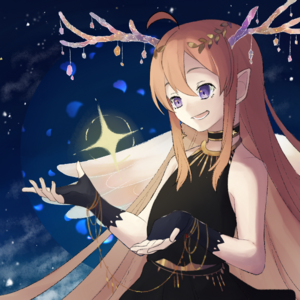 After the remarkable events of the week before, Lydia discovers an interesting book on mythology. 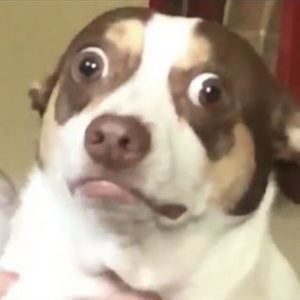 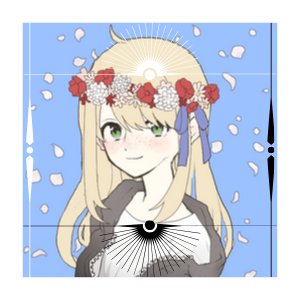 Something strange had occurred at Silver Oak High, but 10th grader Lydia Hayes and her classmates cant seem to remember any of it. Now, Lydia and her closest friend, Paige Rogers, are making an attempt to figure out exactly what's been going on at their school. Follow their journey as they meet new faces, spirits, and creatures beyond their imagination.
Subscribe 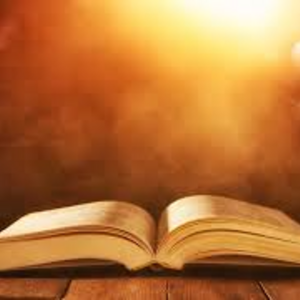