The pain he hides

He wanted to be himself not have females body... He never wanted this... He never did. He needed someone but no one was there for him. His story is full of ups and downs... A story he hadn't shared, till now... Continue if u want to learn about the boys shocking past.

He was born 11th November 2004. His name was rose but now its Levi... But no one cares. He was born into a family with a mother and father as well as a brother. His brother is a year and a bit older than him. His brothers name is Noah. Noah was like any other sibling mean in a joking way but very over protective.

Years pass and he becomes 5 he now has 2 younger brothers. Jack and Mason. Levi starts kindergarten and everything was okay, he was happy and no one really bothered him as he was really young. No one would hurt a five year old in kindergarten... Right?

He goes into primary school, year 1... Where his story starts. The first day he was nervous so he kept to himself and people others saw this so they went up to him. Not to ask if he was okay but to make fun of him. weeks go by and no one stops the problem. no one cared.

This a true story about a boy with a girls body and the life he has to live... !!!WARNING!!! may contain dark subjects if sensitive to this please click off... You've been warned...
All names have been made up to protect identity of people in his story. 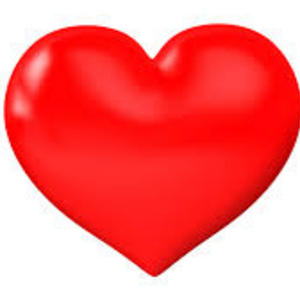 The pain he hides

A heart breaking story, he didn't mean to cause, but did... Oh so little they know... This story can break the hearts of many. But every good thing comes to an end but does that mean every bad thing will come might end? Read on to learn more about the life of a young boy thats barely getting by.
May contain dark subjects.
Subscribe 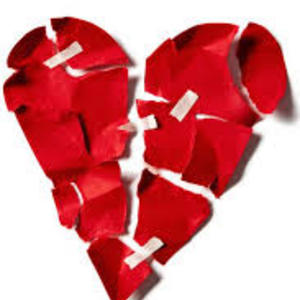