So you sat down, opened your notebook/writing software and told yourself you want to be a story writer. That's awesome, but as a writer myself who is mid-journey, I can tell you it won't be easy. You can only prevail if you're truly passionate about writing and are determined about pursuing it. Are you still in? Yes? Good! Let me tell you exactly what you need to do to become a writer.

It doesn't matter if you want to become the next J.K. Rowling or Roald Dahl - the first step you take when creating a story is to make the plot. A lot of people think it's fine to just start their first novel and plan as they go, but that's incredibly hard! Sure, you can write the first paragraph to get some inspiration, but I suggest you not to go any further. I've made the same mistake myself and that's how my first novel became an absolute joke. I even published it on Wattpad and marvelled myself for doing such an amazing job...anyway, making a plot is extremely important and it's not something to neglect.

First, I suggest you to start thinking about the beginning, middle and end. How does the story start? Who is the main character? What does this character have to achieve, or did he/she come across an obstacle needed to be overcome? How do they solve this problem? How does the story end? These are the main questions you should be asking yourself when starting off a story. It doesn't have to be in detail, all you need is a vague outline. We can leave the details for later. I know it's even more exciting to delve into creating your characters first and think about the relationships that are soon to come, but I suggest doing that later unless you're writing a romance story.

Step 2: Design the world and characters

Alright, so we're done with figuring out the plot. Now we need to plan the world and characters of your story, especially if you're writing fantasy or sci-fi, in which a completely new world has to be created. Think about what your character looks like and describe the image! You can make a list of their features. Their physical appearance is somewhat important, but what makes the magic is their personality. No matter how good a character looks, they can't lead a good story if they have a boring personality. Readers can imagine a character's face, but it's up to you to connect them to your characters through personality.

To make your characters alive, I suggest basing them off real people you know, or even yourself! That's the easiest way to create a character you fully understand so that you can bring them to life. Every story has a protagonist and an antagonist. The others are less important. Connect their personality to the goal they want to achieve in the story, like how Harry in Harry Potter is a brave and adventurous boy who seeks to change the wizarding world for the better. You have to do the same for your antagonist - Voldemort in Harry Potter was ambitious and power-hungry, so he created Horcruxes. If you're stuck, you can try thinking about real-life examples. Think about your personality and how far you want to go with your writing - the best way to form a character is to think about yourself.

The world is a bit harder to plan. If you're writing something about the past, it'll be easier as there's already a world in front of you, you might just have to make some changes and put a magical element inside. If you're creating an entirely new world, then you have to make sure everything has a connection and makes sense. If your main character was born in a poor town, the wealthiest man in the world shouldn't be living there too, unless he had any special reason. Planning the world is often the hardest part, but you should be good to go if you, again, adapt real-world examples. See where I'm getting here?

Step 3: Add in the details!

We've got one final thing to do before actually working on the story. Remember the rough plan you made in the first step of the beginning, middle and end? Well, now's time for you to fill in the blanks. This step is especially important if you're writing adventure. What happens in the middle of the story? Do some of it mainly boost character development? It's best if your scenes in the middle have to do with the plot and push the story forward, as you'll find it a lot easier to write. It's okay if there's a scene that you want to put in which has nothing to do with the plot, though. Just make sure it has some connection with the story, whether it be the characters or the world. Also, make sure you can transition from the last scene to that one seamlessly, or the story won't make much sense! Good scenery and mental description are essential in a good book, but without a plot, a story is nothing!

It might still sound a bit confusing to you, so let me give you some examples. Do you know the scenes where Harry goes to the forest for detention along with Ron, Hermione and Draco? That scene pushes both character development and plot, but it mainly focuses on the plot. It's best to have each scene in your story related to character development so that the readers can see the characters slowly develop a personality, whether it be for better or for worse. Don't worry if this all sounds a bit overwhelming, it was to me when I first started too. If you put your heart to planning everything so that it all goes right, it won't seem confusing anymore. Also, this depends on how detailed you want the story to be, but you don't have to fill in every single blank those story plot creator sites give you. Just make sure that you know enough about the characters to develop them and again, PERSONALITY. I can't stress how important personality is for a character.

There we go! You can finally start writing the very first words of your novel. Make sure you distribute the plot evenly among the chapters and make a plan for it if you have to. (I recommend doing so because I didn't before and regretted it a lot) Lightly describe each new environment characters step into, but don't get too much into detail if it's not important for the plot of the story. To improve your writing skills in general, the best way would be to read! Read books all day, every day when you're not working on your novel...if your schedule allows, of course. I understand how it's like to have a busy schedule...in fact, I'm supposed to be studying for an examination while writing this. Oh well...

I'm going to cover the first three steps in detail for the next few eps, so stay tuned! 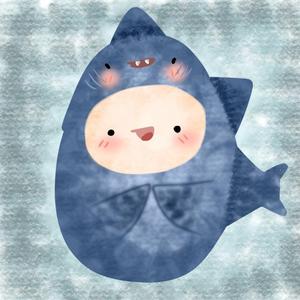 I go over step by step in creating a story. I will cover steps in detail next ep. 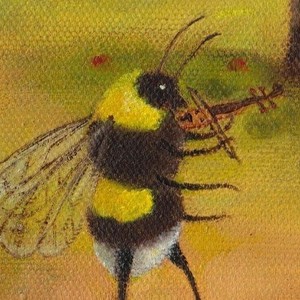 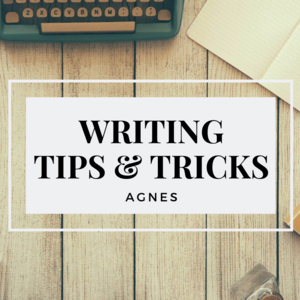 Here, you can find a bunch of writing tips and tricks! Uploads may not be consistent - I write whenever I can since I'm working on another project and there's my greatest enemy of all time - school. Hope you find these tips and tricks useful!
Subscribe 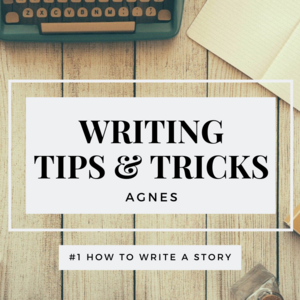