Tomoe my love i was so caught up with work that i couldn't reach out I'm terribly sorry *BEEEEEEEEEEEEEEPPPPPPP  to...tomoe what's that soumd

Oh.. that my love don't worry about it the important thing is that you're here now and we've been reunited you aren't going to cut our time short are you

Hinata my love what shall we be doing this afternoon

Hinata slipped into her slippers and stood up she rearranged her bed to the best of her abilities and then dusted off her pillows she then made her way to the bathroom to proceed to do her daily morning routine she took a bath , brushed her teeth , creamed her skin , did her hair and finally got dressed she finally made her way downstairs to eat her breakfast *GgGgGgGgRrRrRr her  stomach growled i guess I'll eat heavy this morning since i didn't eat last night she chuckled to herself she quickly whipped up some eggs and toast with avocado on the side with a tall glass of milk whilst she eas eating her breakfast she scrolled through her insta feed she then decided to go on YouTube YEeEeEeEeEeSsSsSsSssSs Nella Rose posted a new video i have to watch it when i get back !! when she had finished her breakfast she popped the used dishes in the dish washer and slipped her back pack on and took the keys of the kitchen table she made her way out and locked the door behind her she made her way to the elevator and went to the ground floor where the parking lot was located once she arrived she opened the car door and was on her way to her first destination which was the coffee shop called munchybean she made her way through the drive thru cautiously *PING hinata turned her head to the sound of the notification from her phone she picked up her phone and saw she had 1 new message she smiled yo herself she already knew who it was she opened the message and it said

*Don't forget to get my vanilla latté mosquito*

It was from kakashi her colleague ... well that's how she liked to think of him in reality he was her boss every sector at konoha enterprises had some one one in charge for example sector 3 was ran by kakashi and hinata kakashi being the boss and hinata more or less his assistant for example sector 4 was ran by naruto and konohamaru naruto being the boss and konohamaru the assistant hinata and kakashi ran the 3rd sector together they had 4 offices all tohether for the two of them kakashi obviously being the boss had another office for himself

Yh i was on a short break but I'm here now

Ahh bummer for you then

Ahh kageyama your humour will always suprise me hinata chuckled

They both giggled as they waved eachother off

Ohhh right i forget to text kakashi back

Well i can't say i wasn't ... see you soon kakashi

* Ahh finally here *she said to herself 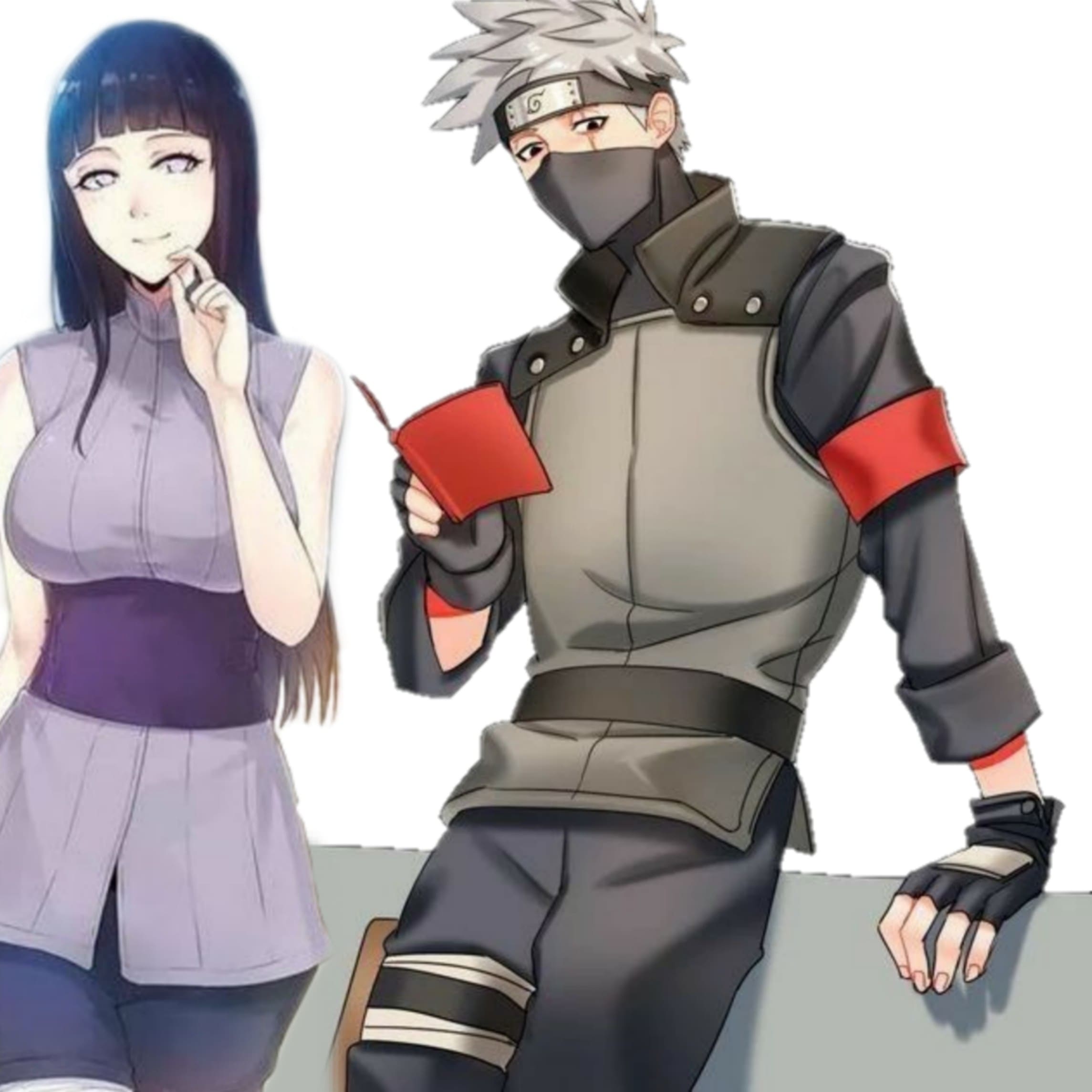 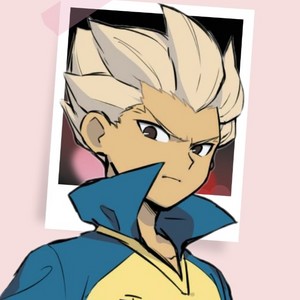 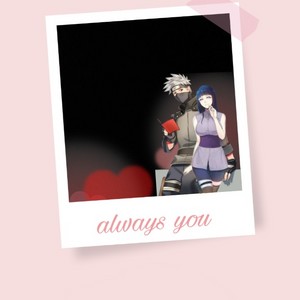 This story is based off the Japanese anime series naruto shippuden it's about a forbidden romance being realized between two characters kakashi and hinata the two had always considered eachother as colleagues but could it become more than that...
Subscribe 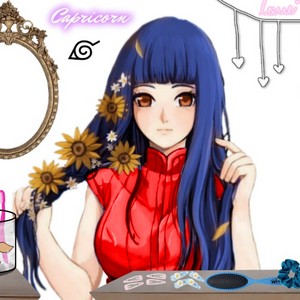