What do you wish for?

The sun was at its zenith as one could feel his skin burning under its scorching heat. Reflecting its rays, the iron walls of the carriage have long become burning to the touch, since it left the residence of the crown prince early that morning. However, sitting inside and facing his steward, the prince was sweating heavily as his servant came to wipe his forehead every so often. The handkerchief had been washed and cleaned many times, until the water that felt so refreshing at the start had already warmed up due to the rising heat inside the enclosed space of the carriage.

The black curtains were drawn in front of the small openings of the windows, so that it would be impossible to discern what was going on inside, which left the servant no choice other than exhausting his old wrist while fanning the scorching air at the prince's face.

"I'm not delicate to the point I can't even stand this much discomfort."

Seeing the warning in his gaze, He Sun stopped speaking and resumed his aloof and silent composure, not at all betraying the storm that is brewing within. He knew this servant for as long as he could recall. He was one of his late mother's people, and he was transferred to his side right after her death. The old man was one of the rare people he could still fully trust as he was aware of his most secretive matters and managing the whole crown prince's estate.

Even though he was already busy with his own work, Steward Qi still insisted on accompanying his master in this short journey to suburbs of the capital, to collect the taxes and let his Highness show his face to the pleb. He ignored the prince's rejection, saying it was his role to take care of his Highness and that he could never let him escape his field of view, it was the late Keen's wish.

Toward this unreasonable request, the prince still chose to yield in the end. As for why he conceded so easily... Being lost in thoughts, he didn't notice the carriage slowing down and coming to a halt until he heard the steward shouting to the coachman, and asking him why did they stop.

"It seems like there is a commotion ahead, sir. Two large carts are blocking the road. We can't advance anymore." The hesitant voice of the coachman reached them from outside, mixed with the angry shouts of some peasants.

"Tell them to move aside. His Highness can't wait." Steward Qi already started feeling impatient, the old man was apparently no longer able to endure traveling in such conditions. He was feeling exhausted and didn't think much about it. However, the prince started having a foreboding feeling.

"They aren't listening, sir-" Before the coachman could finish his phrase, the steward had already drawn the curtain on his side of the carriage to shout outside, and as the prince extended his hand-

A long arrow lodged into his left eye at a thundering speed, and he collapsed back to his seat. He Sun's eyes widened as he could no longer make any sound. The door of the carriage opened widely, and he couldn't react when his hand was grasped firmly and his stiff body was pulled outside. 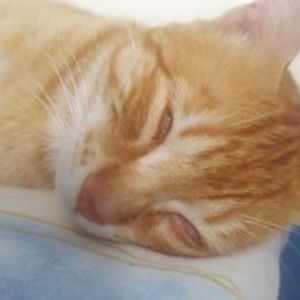 Hello to all my new readers.
This is my first project and I'm excited to start this long journey with you. (Yes, this won't be a short novel, so be patient with me and stick to the end. :p)

The idea to write this story came after watching the anime "Vinland Saga", it's a superb one, you really should go watch even if you aren't an anime fan. (Of course, this story isn't calqued on that anime and it wouldn't be very similar. It's only a vague inspiration. ^^')

Also, sorry, I'm aware that the chapter is very short but I wanted to concentrate on the writing and I'll be having exams soon. I promise there'll a lot more regular updates in June. The cliffhanger doesn't really work too if you've already read the synopsis, but whatever. You'll enjoy more details on the next chapter! ;p 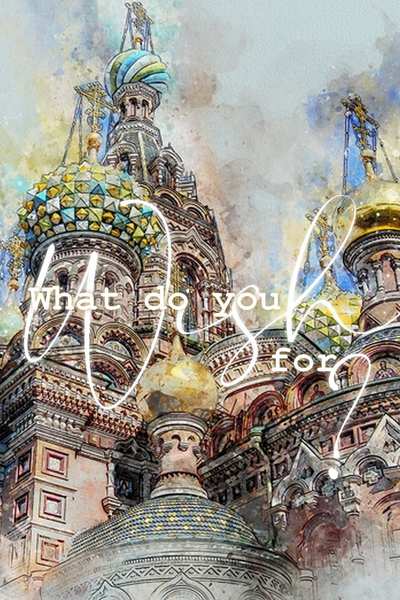 What do you wish for?

What do you wish for?- Revenge

The eldest prince of the kingdom of Ka got caught in an ambush, aiming for his life.
Unexpectedly, he was rescued by a mysterious man.

What is that person's real identity? What is his motive?
Was their meeting really a coincidence?

And who is actually behind the assassination attempt?
Subscribe 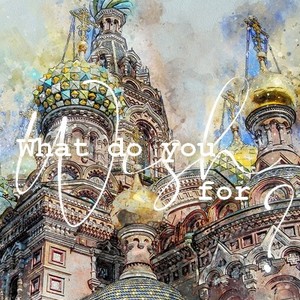