Hey, I am Emma Hudson. I have recently graduated from London High School. I am not feeling well; I am nervous. Tomorrow is the first class of college. Oh, I completely forgot to mention: I am going to study in University of Vienna. I have selected to study in this uni because of Vienna. It is the best university in Vienna. I always wanted to go to Vienna as it has a lot of history and is full of cultures. I am so glad that finally, I am going to Vienna. As a history student, I prefer Vienna over any place to visit.

Emma was ready to depart. The cab was waiting outside. Her brother knocked at the door. "Emma, hurry up, we are getting late. You'll miss the flight."

"Oh, brother, I am coming," Emma opened the door and pulled the luggage to the back of cab. Till now, she could not believe that she was joining Uni of Vienna.

After a journey of hours, Emma finally reached Vienna. She was directed to the hostel by a student from the student community. Fortunately, Emma got a room of her own. She was happy. She started cleaning and settling the room. The very next day was the opening day of university.

Emma was the first to enter the classroom. She parked at the front bench. Obviously, she was studious; that matters. Soon, the class filled with students. Emma was the only silent one. A student named Josh was sitting next to him. He was damn talkative. Without knowing Emma, he shared everything about him to her. He also revealed some facts about Vienna which definitely amused her. There were only twelve girls in the class having History Majors. And ten of them are so spoiled that a person talking with them will catch the spoil-germ in an instant. Emma was not habituated with this type of environment. Many of the students had taken History not because they love the subject but because they had no other options left. Professor Lovato entered the class. The noise in the class turned into deadly ailence. Professor Lovato started writing something on the blackboard.

What was that? Emma did not believe in myth at all. Her face was getting weird. Professor Lovato noticed that.

Emma shook her head. She wanted to talk further to introduce herself but there was a boom.

"Ms. Whatever, if you don't believe in myth then what are you doing in Vienna?"

"The history of Vienna is full of literature but myth."

Professor Lovato made Emma feel miserable. He was way too strict for a student like Emma. "Meet me in my office after class." Emma nodded like a robot. The girls behind were giggling. "Silence!" Bell rang. The class dismissed.

"Hey, Ms. Studious, failed to impress Lovato?" laughed a girl walking down by her.

"Poor chap, better luck, next time," added another girl from the exit.

Emma had never felt so insulted and abhorred. Her eyes turned red and wet. She could not bear it anymore. 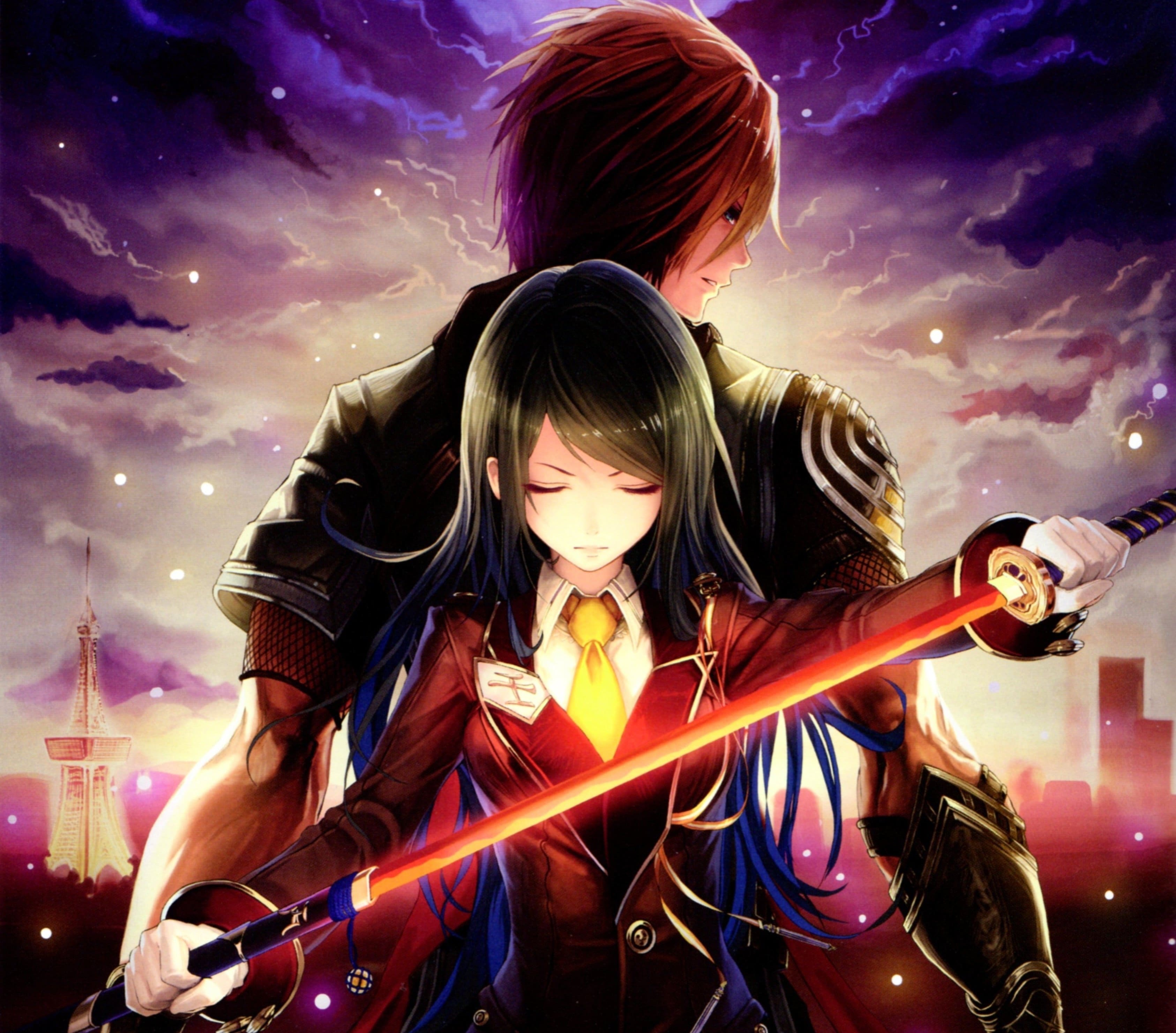 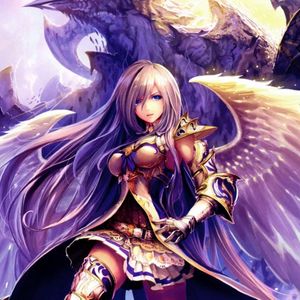 Dear readers, this is my novel based majorly on fantasy and romance. Please share your love by liking anf writing comments and also subscrible the novel if you think, it's worth reading. 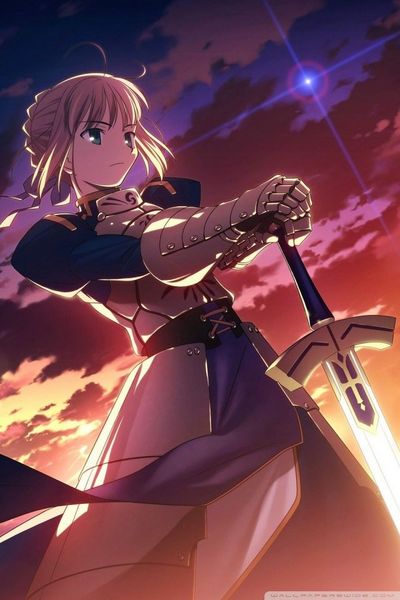 Emma Hudson is a brilliant student. She has given up on every distraction to maintain her studies. But would she be able to continue with it?
After graduating from high school, Emma realizes that being a studious girl is not that easy, especially in college. Maybe, she deserves something more than that.
Subscribe 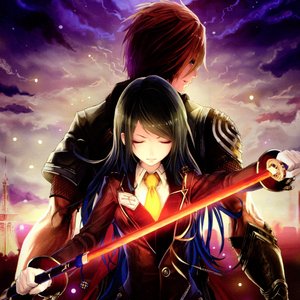