In this world that I live in, I would consider myself a bit broken and unusual. An oddity that was probably never meant to be. But, it was because of how unique I was that I stood out amongst others. I don't mind that I'm different. Honestly though, this uniqueness is a double edged sword. Because today, I almost died

"Well...I'm lost," I said as I looked at the reflection of me in the puddle, disappointed.

Why? Why did I think it would be a good idea to take a shortcut through the woods. I don't even know these woods.

I kept pushing aside the branches and leaves that were in my way in the hopes that I would reach the road once more, but to no luck. The scenery around me was of trees and only trees. I pulled out my map.

"There's no way I got lost. All I had to do was go north and only north. How did I end up here?" I exclaimed in frustration.

Forget it, I'm just going to run straight ahead me. I don't care where this will take me but, it's clear that I can't rely on this map (or myself for that matter).

"Who's there?" A voice said and a sword was pointed right towards me out of nowhere.

My heart immediately skipped a beat and my breath was held. Then, there was nothing.

I opened my eyes and saw that I had been tied up. I could hear the sound of a river flowing and the sound of a campfire crackling. As I turned my head, I heard a voice.

"Uhmm, what happened to me?"

"You fainted. And, it was quite hilarious to be honest," then the figure pointed their blade at me once more. Their sword just beneath my throat, ready to pierce if needed. The figure was covered in a cloak which prevented me from seeing their face and it also distorted their voice.

"Why should I believe you?"

"Yes, an idiot who may have tried to rob me and fainted when confronted."

"No, really. I just got lost because I had the bright idea to take a shortcut through the woods."

"My party member will come looking for me when they realize I haven't arri-," It was then that I realized the night sky. "Oh no, how long have I been out?"

"There was still light when I was out. My party members are probably on their way right now. You could be in trouble if they find that you're holding me captive."

"Well I also have a party that is waiting for me."

It was then that I heard a laugh that resounded through the air.

"What have you got yourself into Vayle," a heavy and gruff voice said.

"Gerald, is that you? Do you think you can save me?"

"Save you from who? The new member of our party?" Gerald replied.

The figure then cut the ropes that binded me. I immediately got up and saw that I was still somewhere in the forest. There was a river next to me as well as a campfire. Gerald walked towards me and the figure. He was in clad armor and held a hefty axe. He was the tank of the party and well known throughout the land.

The figure then unequipped their cloak. Behind the cloak was a girl who had black hair with a streak of red and had amber eyes. She held out her hands for a handshake.

"No worries there. I'm sorry for startling you."

"I thought all members of Deathwish were formidable so, I didn't expect you to be one of them."

Gerald then let out a hearty laugh.

"He's formidable in his own way," Gerald said.

"Really?" she said in a doubtful tone, "He fainted when I drew a sword on him."

Gerald then manifested in his hand, two crystals.

"He may not seem like it at first but, he's the core of our guild and party."

With the crystals in hand, Gerald pointed a crystal at Lysa.

The crystal in a ball of fire then turned into a scroll.

"Not bad indeed. But if we were to compare it to Vayle's, well, you'll see why he may have acted like he did," Gerald said.

He pointed the remaining crystal in his hand towards me.

Another scroll was formed.

After looking at my stats, Lysa looked at me dumbfounded. 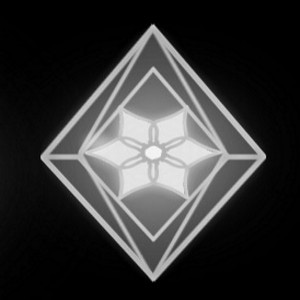 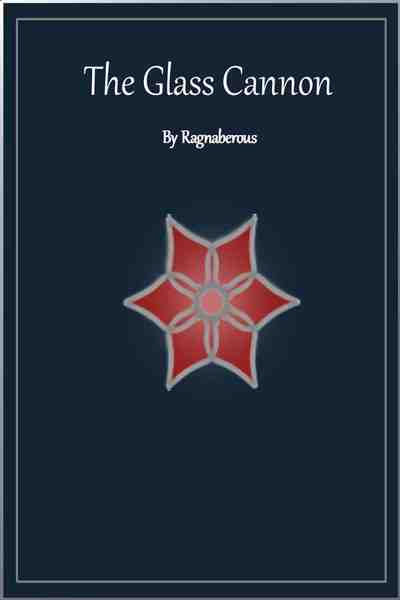 For what reason may someone attain power.
Power that comes at a cost.
The cost of which is living on the constant brink of death.

Disclaimer:
This is a story I will write on the side when I run out of ideas for my other story. As such, updates may be somewhat spontaneous, sporadic, or inconsistent. Apologies in advance.
Subscribe 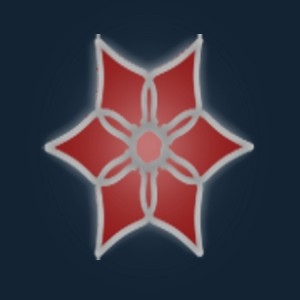