The universe can hold many secrets. But the biggest secret is love. I'm sakura and I'm a sixteen year old student at WIC high. As a teen I can tell you that not everything is cupcakes and butterflies. As a child I was different from everyone but not the good kind of different. I had lost my memory when I was 10 except my parents told me everything and I feel like I was a very weird child. They told me that I would always have these dreams of me entering another dimension and talking about having this kind of power that no one possesses. But it's all in the past now! I have to focus on my studies. I can't let my grandma down. not now not ever..... 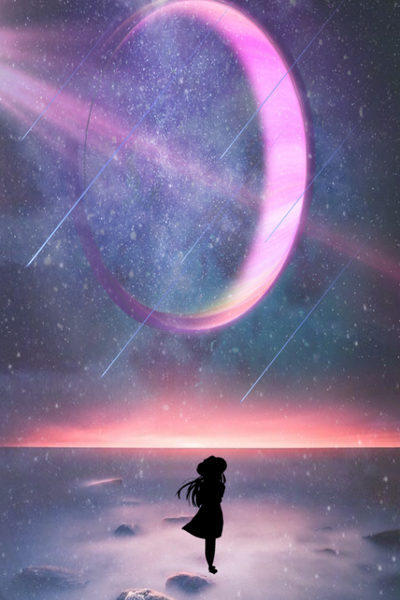 Sakura is a 16 year old student who is smart and brave not like any other people. At the age of three she started having dreams of her entering another dimension. Everyone thought of her as a outcast until her dreams stopped when she was eight. She gave up on her imagination and started learning for school. But she didn't know that her life was about to change. She was walking back from school until she found an old antique store which looked familiar to her she stepped in and teleported to another world that she once knew. She was surrounded by 3 guys who where willing to help her get back home. Except she had to go to high school until can go back. That's when villians appear and she fights to save the good. Will she fall in love or be trapped in that world forever. A new road is unlocked and secrets will be unleashed.
Subscribe 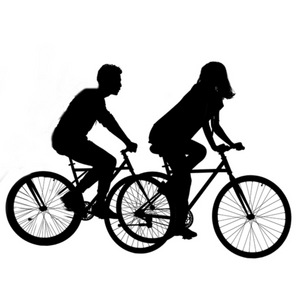