On June 4, a baby was born. It has lips red as rose, hair black as ebony, and skin white as snow. The parents of the baby desided to name her SnowWhite, to show affection to the child's skin.

As beautiful as the child was, however, the parents were wrong about one thing.

SnowWhite was a boy.

My parents are rich, yes. Very wealthy. Multimillionaires, to be exact. They spoiled me. Pampered me. I got the most expensive diapers and toys. Then an actual bike from Europe. Then I was enrolled in a seriously expensive private school.

Honestly, after a while, it got annoying.

Almost to the point of insanity.

Especially because my parents don't get me.

I know, that sounds like angry teenaged grump, but they really don't. They still call me 'her'.

At my school, they get it. They pass me in the halls and slap my back and we knock knuckles. And the girls smile and wave and blush and giggle.

But my parents don't get it.

"Mom, where's the soda?" SnowWhite called from the kitchen. Before hid mother could answer, a tap on Snow's shoulder told him that a servant was behind him. He turned to see his adorable ginger butler, Sonny. Snow exhaled as Sonny placed a cold Pepsi in his hands. Snow smiled at the man and nodded his head. Sonny nodded back and turned to resume his duties.

Snow opened the can with a satisfying 'pop!', followed instantly by a chilly 'fizzle'. He brought it to his lips and tilted his head, feeling the sweet coolness slide down his throat. He pulled it away, exhaling. "Ah."

SnowWhite turned to see his mother standing in the doorway, her arms folded nearly in front of her,  and leaning ever so slightly against the frame. Snow smiled.

His mother leaned down and kissed his forehead, cupping his cheek in her soft, comforting hand. "You are the sweetest," she said. "I love you so much."

Snow twisted his face in fake embarrassment. "Love you, too."

Snow sighed and wiggled free of his mother's reach. He sipped his Pepsi and looked at his Gucci socks. "Sure." he mumed.

His mother sighed and nodded twice, walking off, back to do whatever she was doing. Snow shook his head, his short black hair bouncing.

The next day.was quite the same as the last. Wake up. Get ready. Go to school. Come home. Do homework. Drink soda. Call friends. Get called 'her' instead of 'him'. An endless cycle. Snow plopped in bed and looked through his contacts, searvhing, searching for god knows what.

Suddenly, his phone buzzes. A text from-

He got a text from Charmaine! 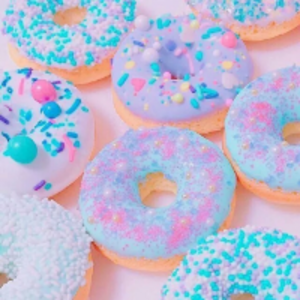 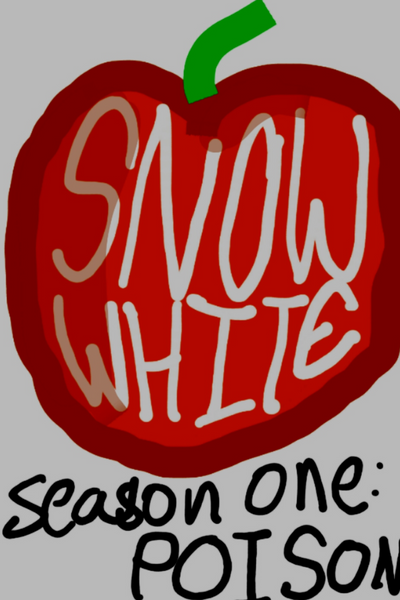 SnowWhite is a modern-day, Trans positive version of the classic tale!

SnowWhite, born into a rich family, was born and raised spoiled with gifts and love. SnowWhite loves life, but he just wishes that his family would see him for him. He's male, goddammit!

When his mother dies, his father marries beautiful woman, and, much to SnowWhite's surprise, she hates their house, SnowWhite, and her new husband. The one thing she loves is herself. And, of course, her phone, more specifically, an app on her phone that constantly does as she asks. What could possibly go wrong? 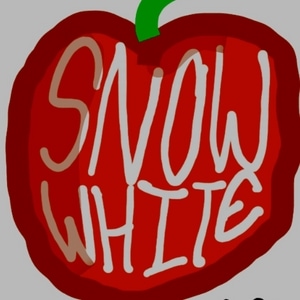