I went back to school after coming to the realization that my phone was not with me and when I arrived i saw it. A man feasting on a girl. This was not just any man though. As he slowly lifted his head I realized who it was. My teacher for math. Mr. Schneider-Fensky. His usual blue eyes emitted a red light His face was long and morphed. His ears pointy and his skin blue. He looked at me as he dropped his meal.

"Oh I didn't hear you come in there" He smiled at me. I've lived for hundreds of years, no even more but I have never seen anything like this.

"What are you?" I replied, I tried my best to mask my fear but my voice was still shaking I could not get over the shock of what has happened infront of me. My vision went black.

Welp. I have to say I didn't expect this. Here he is again finishing his meal.

"what did you do to me?" He looked over at me face pale and hands shaking.

"What are you?" He said his eyes trembling. I was more confused at this than at his math classes. What did he mean by that. But that didn't last long his eyes focused in on something behind me.

"Oh is he under your protection?" I turned around and there stood a figure in a black tight uniform. It showed her body's slim figure and brown eyes. She looked at the girl laying on the ground then back to him. IO have never felt so much pressure lay down before. Her hands were gripping onto a sword hilt and were shaking at tremendous speeds. Mr. Schneider-Fensky flinched before a look of disgust flung onto his face.

"How dare a mere human look at me in such a way" He flung his hand out by his side and on it a light in the shape of a sword appeared it left scorch marks on the floor and lit up the room. However, for some odd reason I was more scared of the person behind me. Just as he started to launch himself forwards I blinked. When my eyes regained their vision. His legs were gone and his left arm but his body was floating in the air. no it was being held up by the girl.

*drip* I looked to her sword and red blood was leaking from the blade.

'How' How in the world did this happen I didn't see when she moved and somehow closed a further distance than the man who initiated it. He said she was human but I was finding that rather hard to believe. She looked down at the girls body again and back to the man.

He smiled his creepy smile again and looked directly into her eyes.

"You think that you can stop all that is happening here. Just like how humans kill cows and sheep for food we must do the same. Humans are our livestock we leave you be so that you can beco-"

*plop* before me or Mr. Schneider-Fensky realized it he was dead. his body had separated from his head. However strangely enough his torso had turned to dust looking at this I looked towards where his legs should have been nut the were already a pile of white dust slowly drifting with the small draft of wind gently blowing through. I turned back and that shadowy figure had begun walking over to the mauled girl she picked her up in a princess carry and walked her out the window. She looked back at me before running off.

I stood up and walked over to my desk I was very relieved to see my phone was still here unbroken.

The moon went down and the sun had begun its rotation again. With it came a new day at school. Only my homeroom had caution tape on the door. and a pile of students in front of it. I peered in and police were at work in there. I over heard some students talking behind me.

"I heard that someone got into a fight while they were high and vandalizing the school" I looked harder and saw that there was blood where the girl had died and scorch marks on the wall and floor as well as white powder on the ground. Just as I was observing the view a man in a suit who I had never seen before stood in front of me.

"Now can everyone from class 2-C please report to block E8 I will be your math teacher today!" I look up to see a bald man with round glasses and a suit that was bursting at the seams from all his muscle. No I mean seriously why wear something so tight. He quickly glanced at me before sighing and walking away. 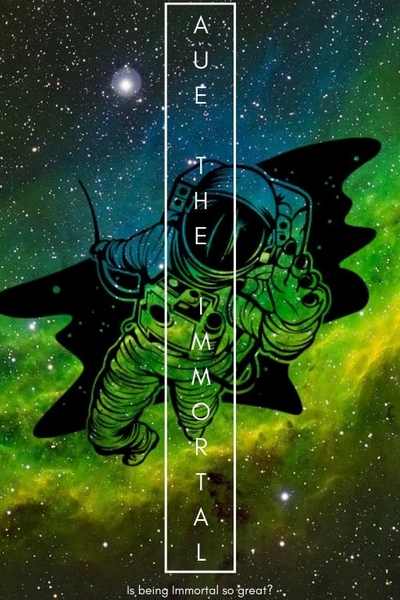 Imagine a journey where one could not die. Immortality at its prime. Sounds great? Sounds boring? Follow Aue in his journey to find out just how it is.
Subscribe 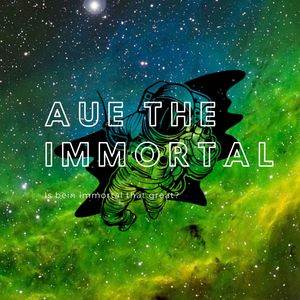