I was skipping my lectures at university by listening to music (Some Travis Scott sh*t) in my room ( ˘ ɜ˘) ♬♪♫.How many times did I attend classes? I could count on fingers. At that rate even I didn’t expect a bright future for myself. Lol, being a loser it’s easy (￣▽￣). At least until I graduate the university and need to find a job ..・ヾ(。＞＜)シ.

Huh, what’s this sound? How did I even hear it with my earphones on the max volume (⊙_⊙).

Suddenly I noticed a black holographic text in front of me:

[You received a ticket to another world!]

[You received a Class Random Box!]

Haha, how much I want to change my reality that I started seeing things. Actually it would be funny if this was real so I decided to try.

I knew what I need to do instinctively.

“Open Class Random Box” I spoke with a little thrill.

It really appeared next to my face: a cube as big as my head that was opening kinda slowly which made me even more excited. After this, several images with different classes appeared, these images started rolling horizontally like in casino machines (777)!

There were images of knights, mages, elementals, archers, necromancers… The speed starting going down till I saw that the image with Dark Knight was moving slowly in the center.

“Yeah, boy!!” I shouted with emotion. However, all of the sudden:

I heard screams from different sides. Am I not the only one who received this message? If yes, how many? Later on, I discovered that the answer was over millions teleported to different tutorial villages and cities in the New World (This is how it will be called by the people from Earth).

I looked again at my opened Random Box and saw how the class Dark Knight was replaced at such a slow speed that even a snail is rapid compared to it, by the image of …

[Because of the opening of the Random Box, the’ ticket to another world’ will be automatically used.]

I woke up in something like a central square of a middle-aged town. In the center was placed a fountain and on the top of it there was a cube that was very similar to Random Box but was looking extremely black, old and having some dark that was repelling.

Typical phrases in this kind of situation were heard.

“Hey, there is status window with stats, skills and everything, I’m a fire mage (∩` ﾛ ´)⊃━炎炎炎炎炎 ” someone from the crowd said ,throwing a fireball in air.

“I’m a Demon Slayer” said proudly a charismatic looking man about same age as me. He was called James. This person would cause me a lot of frustration in near future.

Everyone began showing off their Random Box rewards. I scared uttered:

“Status Window” And it appeared:

Because of realization of my lowest position in this New World, my face became something between a violated woman and sh*t.

“Hey, Kris!” shouted someone to me. It was my one of my few friends ‘Jason’. He was popular and friendly with everyone at the university. He studied hard and had a good possibility to become a successful businessman in the future (at least in the Old World), completely opposite of me.

He approached me with his usual smile as if nothing happened.

“What’s your class?” he asked.

“I won’t tell you” I responded with shame and despair.

“Come on, I won’t laugh” he encouraged me.

After a deep breath, he responded calmly:

‘Huh Σ(°ロ°)” I was stunned. He tried to support me even with a lower class than myself (ಥ﹏ಥ).

Now I realize that his words gave me willpower to endure my new pathetic life (At least till I opened that object...)

*3 years passed since then… 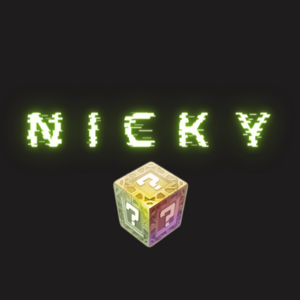 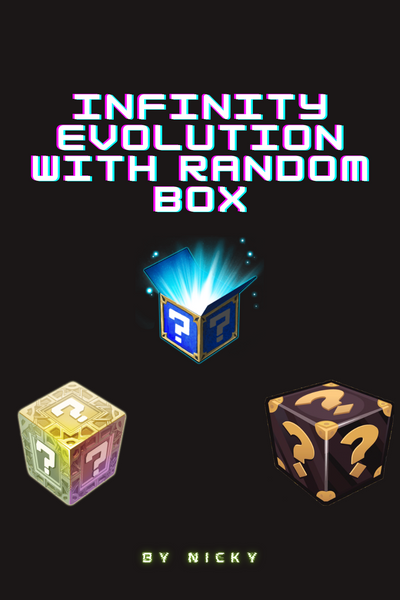 It was on 24. 10. 2020.I'll never forget this day.Millions of people at the same time received a ticket to another world and a Random Class Box.I tried to open the Random Box just to check how far my hallucinations can go.Just when I was that my class is "dark knight", this sh*tty "Guild Worker" replaced it in last second.However, there was no turning back, the ticket to another world activated automatically.I reawakened in a world of sword, magic and random boxes where your class is everything.I lived there for 3 years till I opened that dark box that changed my fate...
Subscribe 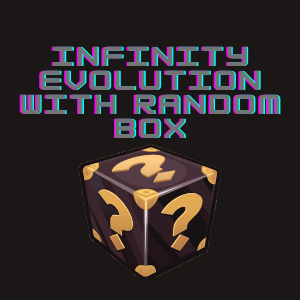