The stars surrounded the ship, the moonlight illuminating the metal as it reflected back into the sky. Lelu sat upon the edge of the ship’s deck glancing up to the moon and thought to himself. “The moon is so bright tonight mother...I wish you could see what I'm seeing” He then remembers the bombs, as they fell like asteroids from the sky, burning the trees, and razing the land to ash within minutes. Lelu then held the necklace from his mother closely, with the paw that held his father's mark. “The mark of kings. All my power is within that bracelet my son” Was my father truthful?” Lelu asked himself as he gripped the bracelet tightly, his k9 teeth peeking out his mouth, growling lightly. “I wasn't strong enough father…I….I'm sorry I failed you.” he said to himself. Then out of nowhere, Lelu’s ears began to twitch in opposite directions. He turned to see Sparrow appear with a plate in his hand, the plate full of foods never seen by Lelu. “I thought you’d be hungry so I got you this.” he said softly as he placed the plate between them, then sat next to Lelu. Lelu took a quick sniff then dove in, biting and eating away at the plate as Sparrow looked in amazement. “Why didn’t you join us for dinner?” He asked, as Lelu was eating. Lelu stopped mid way, then began to wipe his furry mouth. “I wanted to be alone”. Silence filled the empty air between them as the sounds of the engines replaced it. Sparrow couldn’t answer, until responding seconds later. “Tonight is very beautiful wouldn’t you say?”. Lelu remained quiet then answered. “Yes it is. I wish my mother and father could see this”. Sparrow sat there then got up placing his hands within his pockets. “They can. If you look high enough you’ll see them”. Lelu stood there confused as Sparrow bent down and then pointed up to the stars.. “The stars in the sky are the souls of your ancestors, they watch you on your journey, guiding you where to go when you're lost, and giving you hope through their light. Whenever you doubt your strength, remember to look up, because up there, your family will always guide you like a compass guiding its ship”. Lelu stood there and began to look up, as his eyes slowly tearing up. Sparrow smiled then began to walk off. “I was just like you Lelu. Remember who you are and who you want to become. Sulking over the dead will keep you in a loop, it's what you do to break from it that matters. It's what you do after that represents your strength.”, He said from a distance. Lelu stood still, wiping the tears from his eyes, looking back at the stars seeing two bright stars that shined brighter than the others. “I’m sorry for showing my weak self father. From now on, I’ll be the strongest Joxx to ever live, no, the strongest creature known to this world”. Lelu held his necklace tight, and his bracelet tighter as he looked back at the ship and waved to the stars.

"Be sure you put your feet in the right place, then stand firm." 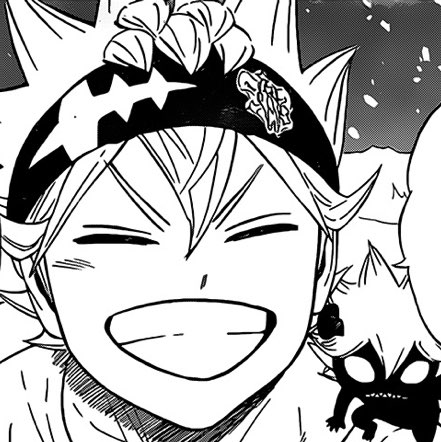 a test run of a series I'll be writing and may potentially post on here if people enjoy the short snippet of the story.
Hope you enjoy :) and leave a comment if your interested for more 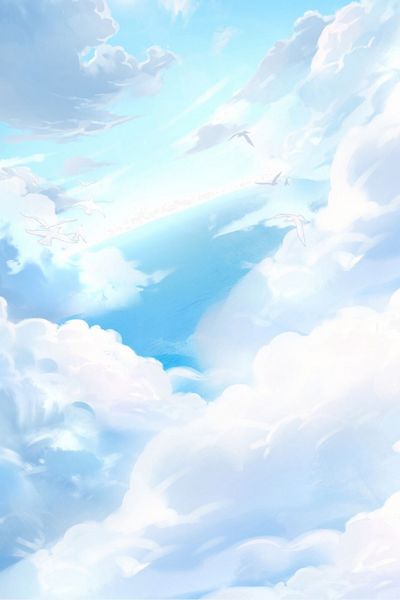 A young man on a journey to become the worlds greatest pilot. (this is a test run)
Subscribe 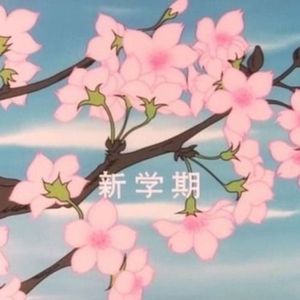