Life In The Neu

It was my own fault for ignoring my car’s desperate pleas, not stopping to check if it was alright. It was that and trusting my parents with the vehicle arrangements.

“Well, I’m an adult so that means I’m old enough to not trust cheapskates and their weird saving plans”. I muttered to myself as I rummaged through my pockets for the phone, “Now I can handle things on my own without any of their assistance”

Leaning back into the cracked seats, I scrolled through my contacts for any emergency numbers. I bopped my head to a song from the radio, soaking up the soft rays of the sun. Since I took a quick detour on the Autoroute de Pastel highway, I had stopped on a country road. The view was lovely, with sprawling green grass and patches of trees.

But I was more focused on the wasp that buzzed on my windscreen.

“Hey little wasp, don’t your parents eat those who are inferior in the family”, I leaned on the dash board but moved back when I felt it was slightly warmer than I expected.

I switched off the engine and tucked the keys in my pocket. With a quick stretch I exited the car and felt the warm breeze ruffle my hair. It was somewhat quiet but thankfully there weren’t any suspicious vans that lurked nearby. I hoped that was.

Since this was an old model of a Sedan, my father taught me to simply kick the bumper and hope it pops open. So I rolled up denim sleeves and I shook out my numb knees. With an energetic grunt, I kicked the bumper with all my might. I was certain the wasp was mocking my pain as it flew away.

“Mother Mary, my big toe!” I hopped while holding my leg and noticed the hood was open. I slowly limped and leaned on the edge of it, “Step-fathers, sincere but always suspicious”

The engine only looked like a mess of metal to me honestly. However, living with an enthusiastic step-brother had taught me how to check the oil and water at least. But as I was tinkering, a burning smell dried out my nose and I coughed at the stench. Pulling up my collar, I leaned into the hood to look for anything that was smoking.

The only issue was the engine was perfectly fine, not even warm enough to cause the smell. Walking cautiously around the car, I tried to find anything that might resemble steam but nothing was out of the ordinary. I ran a hand through my hair, leaning on one hip to add flair to my static thinking.

“So ruling out anything to do with oil or water, what could be causing the smoke”, I tapped my lips, “Could probably be my brain trying to think. I might even be overusing the last brain cell at the minute”

“For the record, your brain cells don’t smell like twelve euros worth of cigarettes”

It only took me a short span of time to turn around and uppercut the sound source behind me. I jumped back and accidently caused the hood to slam on the backs of my palms. A squeak emitted from my mouth and I blew my pinched hands in the air.

A low groan caught my attention and I looked to see someone curled into a ball at my feet. They were wearing an expensive looking blazer with skinny jeans that seemed worryingly baggy. They had their hands wrapped around their face so I couldn’t catch of my kidnapper’s appearance.

“Dammit, I knew that white van was somewhere here. Are you going to kidnap me and force ransom, because I assure you that you will only be getting a euro from my parents at most?” the thickness in my voice made it harder to gulp.

“Okay in what world do friends uppercut each other and kidnap them in return”, the person moaned and steadily stood up, dazed.

With the hands no longer in his face, I could finally see it was my best friend. The sharp chin and cleft lip scarring was the first thing the jogged my memory before the cobalt eyes finished the look. The sun wasn’t really doing him any justice though, since he was still ugly. But he was ugly with a bruised jaw so that was an added touch.

“Of course, only I will be willing to hide in your car and judge your awful driving skills. Nobody else would be willing to go through that trauma”

“I’m colour-blind so I can’t make out red lights”, I emphasised by shifting my glasses.

Sitting on top of the car’s hood, I breathed a relieved sigh. It was calming enough to know that I wouldn’t be dying in a fiery explosion due to a busted Sedan. However that did not explain the reason for the car’s break down nor for the sudden appearance of Ike Phillip. And said person was pulling out what I assumed was another cigarette, from his mother’s brand.

“Anyway, care to explain why you stopped?”

“Did you clearly not see me trying to fix the engine? Or do you need glasses to fix your eye sight as well”

Ike strolled up to me and rested between my thighs. After lighting the cigarettes he blew out circles that he formed with his slightly swollen lips. I stretched my neck to the back and played with Ike’s silky locks absentmindedly, too focused on zoning out. But I was disturbed by a certain someone clearing their throat.

“I genuinely thought you knew I was in the car and was just messing with me in the process. And I’m not sure what I was lying on but I think it might be broken”

I rubbed my face and slicked back bleached hair, “Of course you did Ike”, he dragged in another chimney’s worth of smoke and I swiped the bud. He simply took out another one and lit it up.

“Are you going to call the mechanic?” he coughed.

Ike raised an eyebrow and dusted the ashes off his shoe “Let me guess, you’re too scared to call the mechanic aren’t you”

I puffed out my cheeks and allowed my eyes to drift away. The aura of suspicion and disappointment radiated from his stare and I shifted. He straightened himself and walked a few spaces forward, but the judgement was still present.

I looked at Ike and sighed, “Maybe”

“That makes a lot of sense”, Ike pulled out his phone and checked his hair in the camera, “but then why were you scrolling through your emergency contacts”

“Stalker. And I was looking for a certain someone you idiot”

I slid off the car and walked to the doors before sliding into the front seat. Ike followed after and sat next to me, changing the song on the radio to a local number. The dashboard was still warm but that could be from the sun, and I immediately felt stupid. I simply pulled out my phone again.

“Who?” Ike asked and relaxed back into the loose car seat. 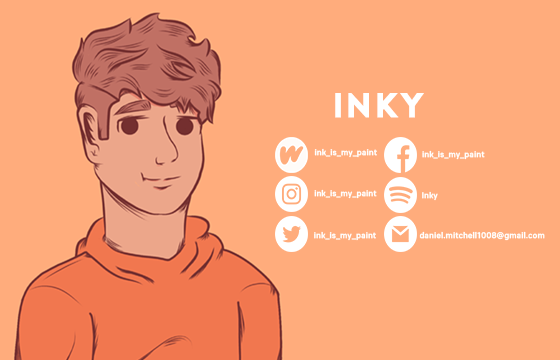 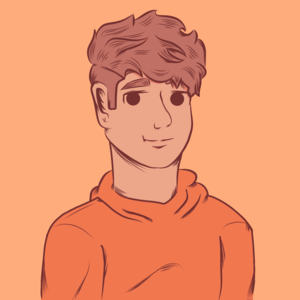 The adventure in adulthood starts off a bit static when Neu's car breaks down. 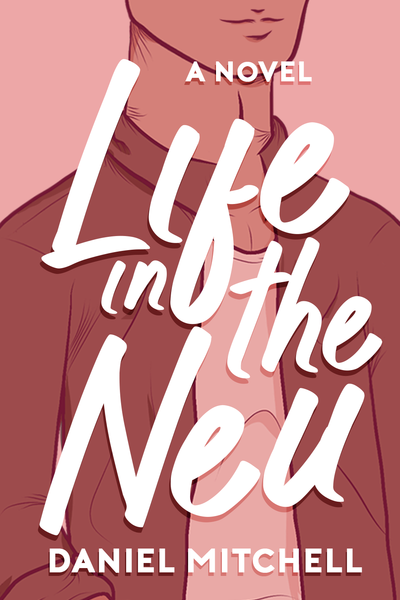 Life In The Neu

Though they might have thought they were done with teenage angst and wanderlust, Neu had yet to learn one little thing. That even in their twenties, you learn to grow up a second time.

It took an extra year, but Neu Sanchez had finally finished the trials and tribulation of high school. Now they are discovered, defined and not so dead inside anymore. All they had to do left was pack their bags, head off from Cordes-sur-Ciel to La Ville Rose and finally merge into a broader world. However it was waiting on the two-way road, with a broken rental car, that they discovered adulthood wasn’t what they had originally hoped for. It was that, and the fact that calling mechanics took balls they had long abandoned. So they find unexpected help with their immature step-brother, meticulous best friend and high school crush in the world of new adult. It’s a whole different ball game now that they are tackling bills, adult stores and their glory days as well as learning how to grow up. After all, it’s life in the new for Neu Sanchez. 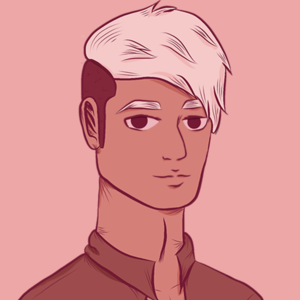