The Comprehensive Guide of How to Be Human

Before starting, we must first take certain steps to comply with USG (universe state guidelines) and UEG (universe environmental guidelines). I know boring [yawn]. But unless you want the "Central" authorities up your butt, stick to it. We also don't want to cause another bombs away explosion in the middle of a galaxy like a certain someone has.

We will first be discussing USG, this guideline provides protection for yourself from the humans (homosapiens) and other critters on this planet [but mainly from humans]. You see, although humans all look fairly cute and bright eyed. From the Rosia intellect (1-500 star) meter, they are a level 10 intellect.  This means that they can catch up quickly when something is haywire or just not right.  They are also not as technologically advanced as other species you may know of. But from lunar visitations,  they are most certainly one of the most curious and creative. USG also states:

1. Weapons, gadgets, items of over 1200 electrical deceims aren't allowed after Pluto's station. (Don't test them, I tried to smuggle in my beauty holographic imageries [1225e.d], it did NOT go well).

2.Must carry a Central J.A.D,E. authorized  Avatar dissociator system liner at ALL times (humans are very sensitive and observant creatures, this helps you to mask your shape and customize your human looks depending on what region you are in....remember to be consistent)

3. Passport and Union badge must be presented at closest available solar system planet. (The Union badge flipograma must be in green not red, otherwise you'll be going to Sol (Earth's Sun).

4. Dimensional Loops/Space vehicles MUST have all their inspections in order. (We don't want a human seeing a flying UFOs in the sky).

5.Color gaugers recommended (If your species is sensitive to color it's recommended. Earth is a very colorful planet).

6.Children under 10 not allowed on Venus's second station (There's an ongoing investigation going on over there that's getting crazy. Adults and young adults may go, but if you're going over there don't expect to get out early. Had a friend that was there for 5 months....go to the third station instead because the first station is on a lockdown.)

These are the main rules to follow that they are currently on buzz about for the USG.

We are now going to be dwelling in UEG in the next portion since there is a bit more to cover than normal in that section that is VERY important.(Don't worry the entry stuff is almost over bare with me). 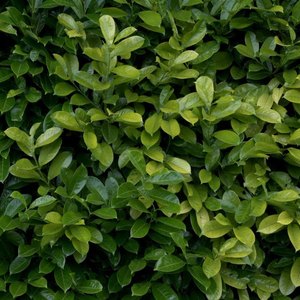 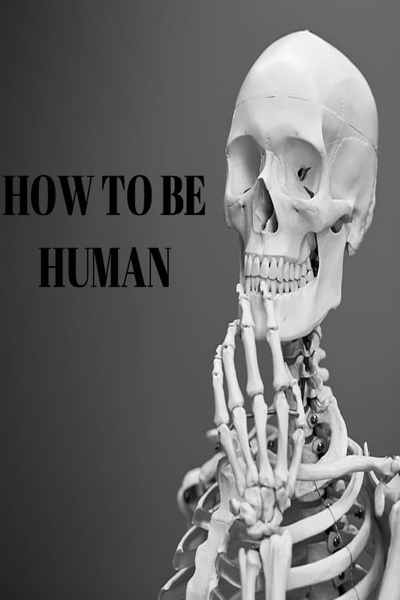 The Comprehensive Guide of How to Be Human

So you made a wrong turn at dimension warp gate 45 on nebula 37 or maybe you want an outlandish vacation getaway? No matter the reason or motives, this guide is here to help any common dweller adapt and learn the basics and adopt the mannerisms of "Earth's" most notorious critter....the human.
Subscribe 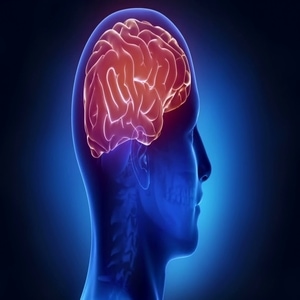