The desert was unforgiving, but the man was infinitely more so. He’d spend days in that desert with no avail to find his exit. He was covered from head to toe in clothing, with a scarf covering his mouth and a hat on his head; only his eyes showed through his fortitude of clothing. After days of walking through the unforgiving desert, the man came across a building that looked to be carved from some kind of pure white rock. Was it granite? He wasn’t up to date on his geology; he walked in nonetheless. He was sure to be cautious though; he peered around corners before going through them. He appeared to be in a library that was much bigger than it looked on the outside. The place was so dead silent that it was almost unsettling to him. The man climbed one of the ladders and got on top of one of the bookshelves to look out. He couldn’t see the back in any direction now, even with being on top of the shelf. He climbed down and wondered how he was going to get out now.

“You know, people usually wonder where they are before they worry about getting out.” said a female voice not far off. The man drew his sword and pivoted around to find the source of the voice. She could clearly read his mind, so he tried to keep it blank, as to not give away his position.

“That doesn’t stop me from knowing where you are, you know?” There! The man swung around a bookshelf and pinned the lady against the shelf. Although, he instantly realized that she wasn’t too much of a threat to his well-being. She was dressed in comfortable sneakers paired with sweatpants. She was wearing a shirt that had a worm in an apple holding a book that was captioned ‘Bookworm’ at the bottom. The man didn’t know what the clothes were though, as he had never seen anything like them. She was wearing her long black hair back in a bun and had librarian glasses. Finally, she was a 5’ 7’’ that wasn’t too intimidating to his 6 foot stature. Even with his death threat, she was still smiling.

“It seems like you’ve wandered into my home.” said the woman. The man looked around.

“You live here?” he asked. She stretched her arms out.

“It’s Drifter; Drifter Re-” Before Drifter could finish, Jen leaped onto a ladder, pushed off a bookshelf, and zoomed down the near-infinite row of books. Drifter sighed and pulled his hat back down over his face.

“Well, that’s probably the last of her that I’ll see.” he muttered. He continued through the library to find the exit, looking at the books along the way. The whole place seemed to be in order of date written, with him being in a newer section. Finally, he saw what he desired: a set of doors labeled as exits. He smiled and went to walk through when he noticed the desk next to the doors. It had a comfortable chair and a place to prop up one’s feet. Drifter also noticed a plaque with ‘Jennifer’ written in gold on it. The real eye-catcher was a special bookcase labeled as ‘Librarian’s Favorites’ and painted with pictures and scenes all around it. He looked around to see if Jen was nearby.

“A little peek into her books couldn’t hurt.” he said curiously as he bent down. He wasn’t ready to see all the books that he would find on the shelf though.

He had never been big on reading, so he recognised none of the books. Among them, there was A Bleeding Rose Against the Silver Moon, The Life and Times of Edith Finch, The Wonderful World of Rein Jefferson, The Tango Danced in Hell, and many more that Drifter didn’t spot out. He took one out and opened it. The cover was blank, but the spine spelled out The One True Matthew in gold letters.

“Do you like to read?” said the voice of Jen behind him. Drifter stood up.

“I want to know what this book is.” said drifter in a low, grumbling voice. Jen held the book in her hands and looked at it nostalgically.

“It’s one of my favorites, you know. Or maybe you figured that out from where it was.” Jen put down the book that she had carried with her. Drifter faintly saw the title of the book. It read ‘A Drifter of the Sands’ in silver letters. When he looked back, Jen was reading a specific part of the book while smiling. Drifter was getting more curious.

“Would you mind if I read that book?” he asked. Jen giggled and put the book back on the shelf in exchange for another.

“To understand that tale, you’ll have to hear another.” Jen said as she sat down in a rocking chair that Drifter didn’t see before. She gestured for him to sit in another chair that he had not seen.

“What story do I need to hear first?” asked Drifter. He got a good look at the cover, which read ‘The Zodiac Warriors of the Shining Stars’. Jen laughed.

“Our tale begins with the Demon Dark, the Hero of Light, and the Stones of Zodiac.” 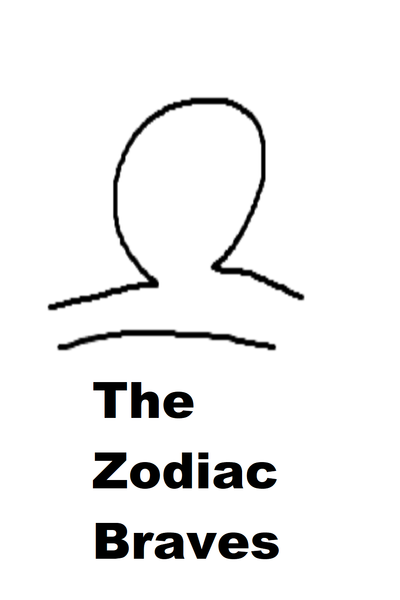 Join a brave, and sometimes cowardly, group of adventurers, priests, gladiators, sages, immortals- Maybe just join the main cast as they attempt to preserve the peace of a continent, all as told in the book. This is dedicated to my freshman and sophomore English teacher in high school; thank you for all you did.
Subscribe 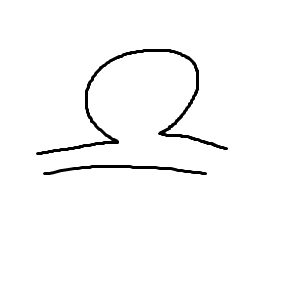