I feel no longer. Light bounces off the skin of my hand drawing no reaction from me. I stare broodingly into the inconsistent haze that sullies the distance as my finger begins to trace a path to the skies. A singular beam, an infinite thread of invisible yarn stretching out into the depths of an undelineated cosmos. I ponder the celestial construct that defines its perpetual motion. As it races from the surface of the Sun across a vastless void that knows no end to illuminate our perception of the present, every instance we intentionally or inadvertently look up, we are looking back into the past. Even more time passes.

The scene shifts, the beams coalesce, amalgamating as I flitter. I imagine what it would feel like to stand outside this universe, to peer upon this reality from a fourth dimension where the chaos that orders it begins to gain discernible structure. I wonder what limits would define the logic behind its constructs. All the world’s mi’ stage, all its players merely mi’ muse. And through my looking glass, atop my opera box, as I hover, I ponder, if I peered over, would reality be starker? Would I finally find a window into this world’s soul, or would it be a cold, seemingly purposeless, systematic randomness behind these designs?

As I gazed upon this bubble of space and the principles that defined my conception of its reality began to fade, would the common denominator bridging our inane existences reveal itself? A visible thread that accounted for, from the beginning to the end of us, the order of occurrence of events in our lives encompassing all variations that might or might not occur and how our interactions or lack of thereof would culminate in the apparent bifurcation or fusion of our corporeity and how indelibly these acquired strands would fare assuming they did not later revert back to their original arcs. Our subsistence would be reduced to a linear propagation of an agglomeration of predefined motivations and emotions that would either direly efface or define us with clearly defined points for all its relevant moments where we, through action or inaction were affected by the actions or inactions of the people and or the environment around us. From this unimpeded grandstand, would it be possible to witness this chaos in all its entirety? To appraise this act from its stage? To watch the strings as they affect the puppet?

I wonder what led me to you today. Was it my uncharacteristic evening stroll that resonated within the systems of order to create this result, or was this preordained a few multi-levels beforehand? Even though I know exactly where you are, I cannot see you, yet still I contemplate what face you are making right this instance. How it would feel to stare at against this ambient backdrop of muted shadows abated by a tepid aura of blue and red lights. Together with the popular, even almost tactful selection of the native music taste, an entirely different pastel is rendered which is why it grieves me even more when I begin to appreciate the cruelty behind our dichotomy. I figure, that among all possible instantiations of this reality, I am this multiverse’s most categorically cruel rendition. These will always be the thrills of a slave, a vassal who has bound his order of variation to an ideal beyond the natural domain of his humanity; always to be pondered upon, yet never realized. Though even I now begin to doubt my acts of God. Existence behind such a paradigm seems to be a slight that earns me the wrath of the very fabric that binds us together. Exactly how long ago did it realize how to align the pieces in such a specifically natural yet random order to mock me by arriving at this exact moment on stage, a punishment for the sins of my father so divine yet so unilaterally callous. It is fitting then that maybe the nature of my disposition earns me my admonishment, so I will allow it. I am at once my chicken and egg. 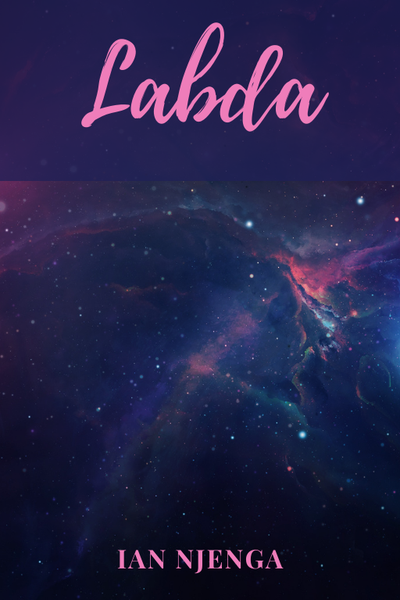 Boy. Girl. Now? Then. When? If. Ever? Never? Today? Tomorrow? Sure? Labda.
Subscribe 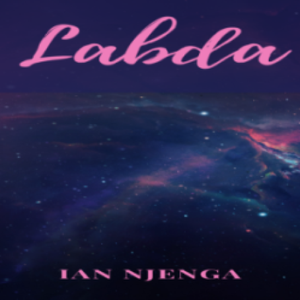