When I opened my eyes I looked around and saw 3 people. There was a man, a woman, and another woman. I immediately started to get up and realized that I couldn't. I had the body of a newborn, and that was when I really realized my situation. I was reincarnated as a baby in a new world. I then started to look around again and saw these strange clothes the people were wearing. It was such a bizarre sight, and I cringed looking at it.
After a little bit, I felt a bunch of fatigue and passed out, when I woke up I was in a house. It seemed that the furniture and I saw a couch and a baby crib. Immediately I passed out again and when I woke up this time I was a toddler. I was able to walk and talk jibberish. After walking around I learned a lot about this world. The language was the same, and the writing was the same. After thinking about these 2 vital things I deduced that I was not reincarnated into a fantasy world, but that I was reincarnated in the same world. But I noticed that my parents never used magic. What does this mean? Were they crippled? No that is unlikely, if they were both crippled they would be shunned from society. So how do they own a house? I couldn't figure this out and decided to use the mediocre magic that I knew to find out. I was terrible at all magic and if I could do any magic it would be very basic magic, like reading someone's feelings, but this would never work in my previous world because people would always guard their minds with their mana. However, after figuring out that both of my parents were crippled, I would be able to read their minds as they had no mana to protect it with. I started using magic and I read their minds. Not just their emotions but their thoughts. I immediately paused the spell out of shock. How did I become so adept at using magic? I could read anything in their minds. Immediately I closed my eyes and tried to cast other magic. To my surprise the results were explosive. They were literally explosive because I tried to cast explosion magic and blew up a door. 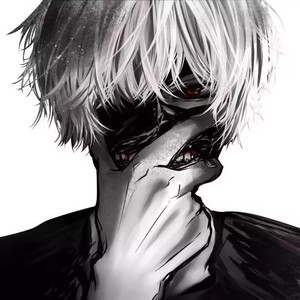 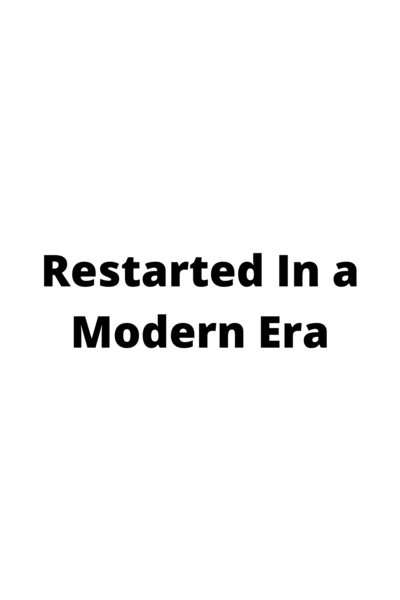 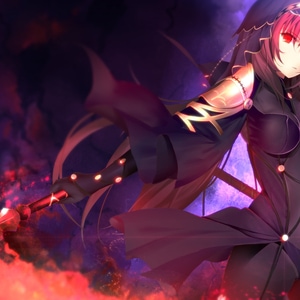