the adventures of jj and lincon the novle

One day Jj was doing what everybody does SLEEP. When he heard a bang on his door. He got up to see who it was and there were 5 men in black. They said that they work for area 57. They said that there was an alien and blending in like a human at a school close by. They needed me to find him and bring him back. Jj said what's in it for me. One man walks in front and pulls out a bag with money and gives it to Jj. Jj accepts the challenge and now he goes to a new school
the next day
hey you must be the new student says a voice from the shadows
Jj looks around and screams he's invisible says Jj
the voice says I'm not your just blind
Jj says I'm not blind   just then a boy comes out from the dark he says hey I'm Lincon
nice to meet you says Jj why aren't you playing with your friends
I don't have any says Lincon
Jj says Well I will be your friend. 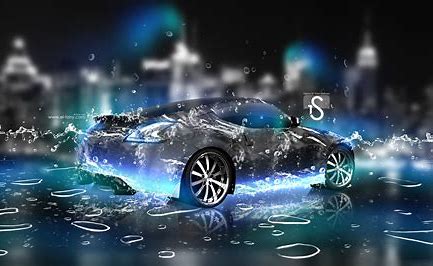 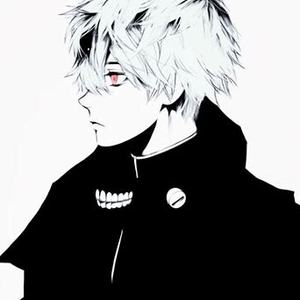 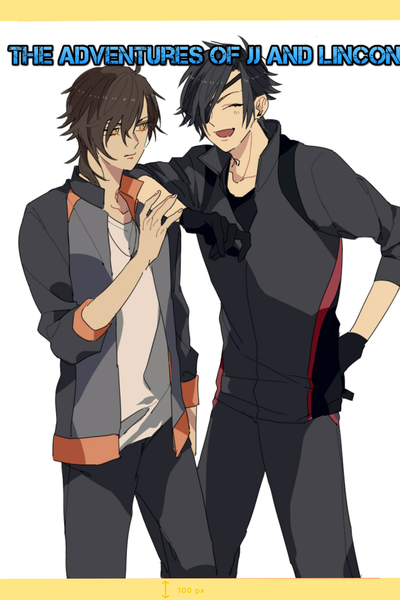 the adventures of jj and lincon the novle 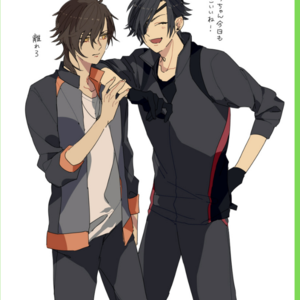