I ran my fingers along Father’s steam powered teeth, furrowing my brow. So delicately designed, so intricately forged, it was remarkable. A chill trembled up my spine as I pushed down on a molar and all the teeth rotated. Click clack click. I trailed my hand up the steel plate that had been his cheek and traced the rivets with the very tips of my fingers. My fingers followed the steely crease of his cheek up to his eyes. They were soulless orbs now, even more so than when he still was breathing. I touched one of the smooth bronze balls and it spun in the socket, an insane globe careening through space.

A hand touched my shoulder, nearly flattening me. I reached up and grabbed one of Gregor’s thick stony fingers and squeezed it as tightly as I could. He reached down and closed the lid of the black hatbox we were keeping Father’s head in.

“We’ll be there shortly Nod. Only two more stops and we can head home.”

I nodded wearily. It had been a long day.

Abraham had taken control of the Disciples with Father’s death. He called for a reformation of the faith. The Disciples of Adam were to become The Order of the Upgrade. Abraham had convinced many of his flock that their simple crusade for conversion was not the way, that Adam’s death was proof of it. Their way was to demonstrate the superiority of The Upgrade through the defense of Chrysalis Falls.

Other were unconvinced. Adam’s flagellant concubines were the most outspoken against Abraham. They had stormed off, splitting the air with electric tendrils, swearing to uphold the true faith that Adam 2.0 had purveyed. They would remain true to their master until his triumphant return and the death of this new heretical Order. Of the eight in Father’s harem, seven fled, taking roughly a third of the Disciples with them. Against my suggestions and his better judgment, Abraham refused to kill them on the spot. More work for me later, I suppose.

I leaned back in my seat and glanced crossways at the Wulf brothers. Both Mr. Jonathan and Trevor were wearing their human faces with ease now. Trevor was flirting with the twins on his left, while Mr. Jonathan was too enraptured with Rebecca’s eyes to even notice where he was, let alone that anyone but her was around him. The Wrecking Crew was napping in the luggage compartment. They had worn themselves out killing Disciples during the fight with Adam. James had almost run out of knives, as scary a thought as that was.

“It’s your account the funds are going to be deposited in. We don’t exist, remember?”

When the E-Rail came to a stop, we exited the train directly into West Worthington’s science wing. Jorgensen met us in the lobby. He was wearing a ridiculously lanky body this time with a handlebar mustache and paper white skin.

“Good afternoon. You have a delivery for us?”

“Only if you don’t intend to take the credit for it, you toothy little bastard.”

The ink body sneered and lidded its eyes.

“Look kid, I don’t like this anymore than you do. If I want to keep this job, and I do, I have to play nice. So do you. Now just hand over the head and we’ll get your account credited the bounty.”

“There will be no handing over. You can take all the scans of it you want, you don’t get the real deal. If you want to up the price, we’ll consider it. This bounty is for his death only, not any of the leftovers.”

“You know I can’t authorize shit, even if I am head of security for now.”

“Then you better start running your scans.”

I handed Jorgensen the box and smiled nastily, my mouth curling into a sneer. He snatched the box away and shuffled off down the corridor.

“Trevor will be attending you, so I advise no treachery.”

Jorgensen halted a moment and it was all the time needed for Trevor to drop a small pistol down his sleeve and put it at the base of the ink body’s spine… right behind the back of Jorgensen’s real head.

I’ll admit, I was surprised when they were back only an hour later. Trevor winked knowingly at me, and I smiled. Jorgensen wasn’t smiling, but he wasn’t grimacing either.

“Of course I did. I wouldn’t have claimed to otherwise.”

“West Worthington is very impressed and your account has already been credited the ten million on the bounty.

“Thank you kindly for the business. We’ll be in touch. Everyone, we’re leaving. One more stop for the day.”

Jorgensen stood and stared at us as we walked away, Trevor handing the hatbox back over to me. He had to be wondering where we were heading to now. That was fine. Let him worry that we were selling technology to East Fredricksburg or someone else. That was fine.

“Is the hole almost done Gregor?”

I nodded and open the hatbox one last time. I lifted Father’s head from the velvet lining and handed it to Mr. Jonathan.

“Would you do the honors?”

He nodded to me and let his wolf face and claws sprout free. He slipped his straight razor from his pants pocket and sliced around the top of Father’s metal skull. Mr. Jonathan’s blade, as always, slipped through the steel with ease. The cap of Father’s head came off and Mr. Jonathan looked inside.

“It’s just as you thought Nod. His heart, both eyes, and his teeth are all inside and appear to be well preserved.”

“Put the top back on his head and give him back please.”

Mr. Jonathan somberly put the cap back on Father’s skull and handed his head back to me. I kissed the top of his head and knelt next to the hole Gregor had put in the ground next to Mom’s plot.

“You do it Michael. You’ve led this family longer than I have. I won’t second guess you.”

“Good night, Father. Wherever you are now, I hope you find Mom and can burn yourself free of Adam 2.0. We lower your remains into this grave in the coffin you made for them so many years ago. Good night, Father, sleep well.”

I dropped into the grave and set his metal skull in the middle of the hole. Gregor lifted me back out and began to push the dirt back in. It was over.

Adam 2.0 was dead. My Father was dead. I smiled a little to myself as Rebecca wiped the tears away from my eyes. I only hoped he and Mom could make amends. 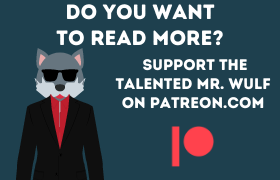 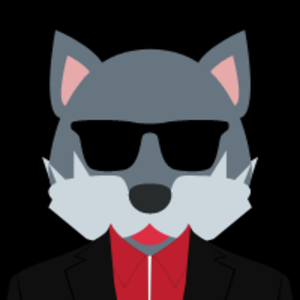 Thank you for reading along so far! This is the end of the novella "The Sons of Adam." We'll be having a two week long hiatus before the next Chrysalis Falls story goes live. It's been a lot of fun and we hope you'll stick around for what's to come! 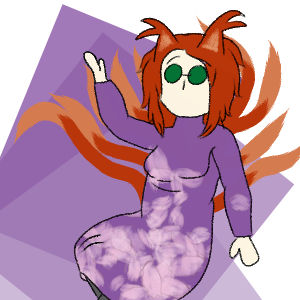 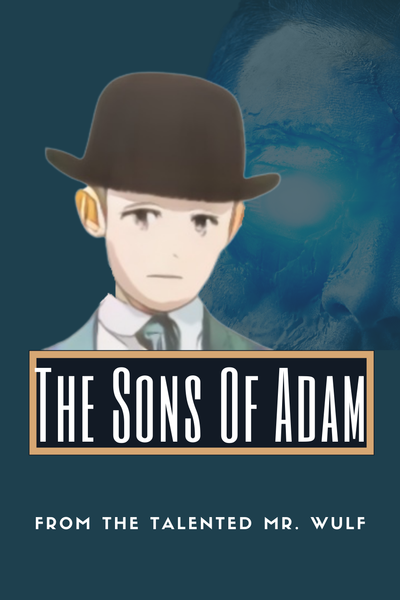 In Chrysalis Falls, the last human city on Earth, a child mercenary named Nod fights to survive with only his imaginary friends at his side, and a cybernetic cult led by Nod's father and brother after his head. Gods, fae, cyborgs, and more - with Chrysalis Falls eternally under siege, there's always work to be done.
Subscribe 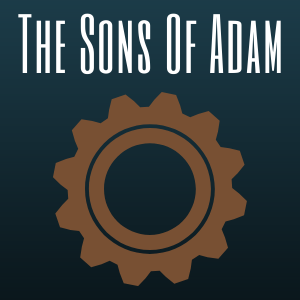