He wasn't sure when he woke up, but he didn't want to get up just yet. The still atmosphere was delightfully relaxing. Auvery decided to stay motionless for another minute before opening his eyes. He lifted his arm up, over the eyes, to shield them from the outside light and pulled the covers off of his chest with the other. Taking a slow deep breath, Auvery took in the pleasantly cool summer air through the open window next to him.
A door click perked up his ears within the cabin. Propping himself up, Auvery looked outside the window, watching the figure leave the cabin. 'So this is what you call a one night stand huh?.. Fuck and dip..' Auvery relaxed his body letting it fall back onto the bed. A sigh escaped his mouth as he stared at the ceiling.Yeah. Sure. Last night's adventure was fun and pleasurable. But for some reason it still felt just.... Eh.. There was nothing special about the moment. All it did was just get Auvery off. Once again it left the boy at a dead end. Well. Maybe not completely. Maybe Auvery wasn't as straight as he thought. And maybe that just confused his mind even more. He still didn't get what people found in sex, so far to Auvery it was the same as getting yourself off, something he could live without, sexual attraction still didn't make sense to him and add a cherry on top, he didn't mind doing it with a guy.He grabbed the pillow from under himself and dragged it onto his face. Furrowing his forehead, Auvery groaned into the pillow just a tad bit too loud, and flipped himself onto his stomach. After another minute he gave up on thinking and let himself nap a little more, before going to work. 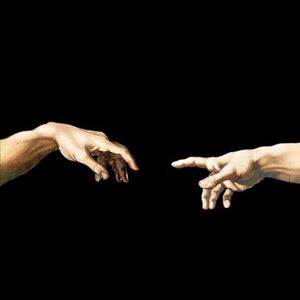 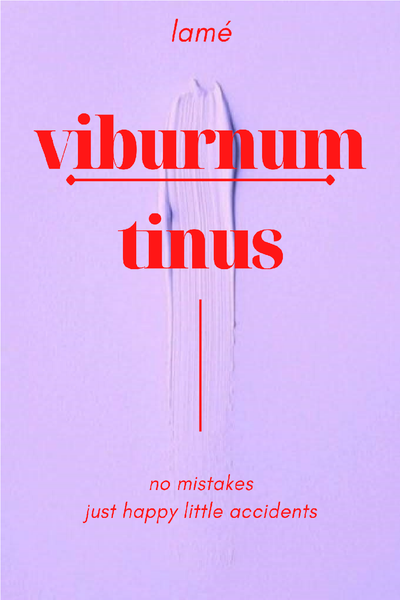 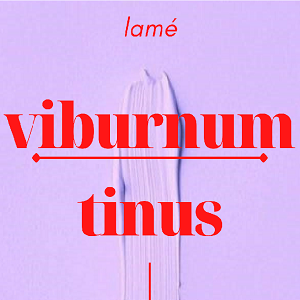