As soon as he saw Krýon, the woman with the earrings at the stage, Stan opened his eyes. Like her, Stan was an Ice Kashan too, the nature control of them was the same. To have knowledge of this awakened something inside Stan's head.
His friends realized the boy's anxiety, then Thamiso questions:
- Are you ok, Stan?
Coming back to the real world, Stan answers the friend:
- Yes, it is. I'm sorry.
All of them found strange Stan's behavior. That wasn't something normal to see in a cold person who hardly demonstrates any feelings. Breaking the brief dialogue between the friends, the capital's Major starts:
As the voice of the Empire of Sawano in this reunion, I thank you all, soldiers. For a long time, we, from the high empire's rank, thought that Eletherios was getting weaker. fewer and fewer cases, fewer and fewer apparitions, fewer and fewer attacks. We believed that the victory against this enemy of the peace and prosperity race was ´closer.
- All the tension that was being built by the Major's speech bothered the soldiers' mind, who didn't know that to expect.
- However, due to the information which arrived at our hands, the high rank decided to summon up a geral reunion, after 12 years. Now, we are afraid that the Eletherios aren't just weaker, but, maybe, stronger than we've ever seen. Everything points to a possible horror that is getting closer. The supposed creation of a group of high rank's Eletherios, stronger than ever, is bothering the army's commander's heads.
In the audience, everybody opened their eyes when heard. Thamiso softly shook his hands, grabbing his uniform's cloth to keep calm. Nobody looked to another place beyond the stage, where were the Major and the two Imperial Blades.
- With this possibility of imminent danger, we decided to summon up the Imperial Blades to watch over the urban centers around the empire. Here are present Krýon, the fourth of the ice and Kourá, the sixth of the light. We're together for a new mission of reconnaissance around the main locates inside the Sawano Empire. It'll be designated groups and these will be sent to different places, attempting to find and annihilate the terrorists.
A low noise starts to be heard from the lobby outside, but it didn't disturb the Major's speech. It was more like hearing soft music during reading and, in this case, it was about a too interesting reading.
- Thamiso, Kashan of the shadow. Lian, Kashan of the shield. Ílliou, Kashan of fire. Stan, Kashan of ice, you are going to gather with the group of Sumen, the shooter.
hearing their names, the friends stay in salute position, exclaiming:
- Yes, sir!
Thamiso, curious, was searching for Sumen, the young who would go with them to the reconnaissance mission. About 15 meters far Thamiso and his friends, it was possible to see a boy of the same age as them, with purple hairs which reached the chin's line. This same boy was in a salute position, he was Sumen.
- I count on you to go to the south region of the empire, near to Viguena's lands.
By the second time, Stan demonstrated anxiety during the meeting. Firstly due Krýon, and, now, while hearing the name of a village victim of a natural disaster. Viguena was an old independent zone that was inside the empire. Unfortunately, a snowstorm killed all the inhabitants of the region. Until nowadays, it was practically impossible for a normal human to walk across the old Viguena's lands.
Stan, softly anxious, takes your left hand with his gauntlet to the face, hiding your eyes.
Before his friends could ask, the Major again interrupted the dialogue attempting with your dominant voice.
- Going on with the planning, the Heimsem squad-
Interrupting the Major's speech, the outside's noise, that before was almost inaudible, took all the surroundings, with screams. Asking themselves what was happening, the meeting is stopped and everyone inside the lobby goes to the outside. Thamiso's squad was together with the other soldiers.
Getting out by the huge door, Thamiso and his friends saw in front of them a crowd that easily overpassed 10 thousand people. It was a huge manifestation. From this crowd, were heard the most varied looks and hate words. "Give back our money!", "You killed my son!", "Murderers!", "Give back everything you stole from us!".
These words hit as a hammer at Thamiso's and his friends heads, At this moment, Íllious looks at Thamiso and questions:
- Thamiso, what is happening here? 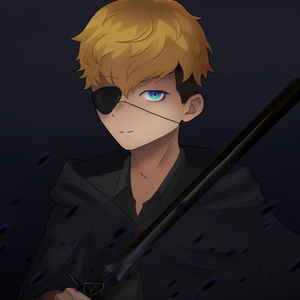 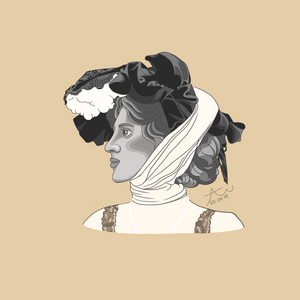 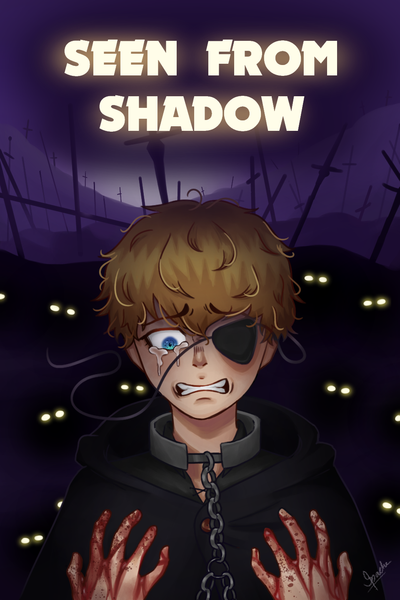 The year is 897, the biggest empire's goal is: to annihilate the Eletherios, people recognized by their yellowed eyes, under the justification that these ones were dangerous for empire's order and sovereignty. Thamiso, as a imperial soldier, inside the anti-terrorist squad of the army, hold up his blade against these subversives. However, many occurrences in protagonist's life make him asks himself about the morale behind the spill of blood which lasts more than 309 years. 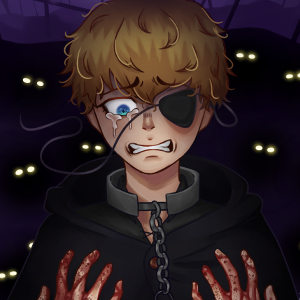