I always thought that nothing special would happen to me. I honestly never thought I would find love. After all, I spend all my time with my best friend Sam. We have been friends since Elementary school. He used to live in Germany because his dad was stationed there. It was hard for him to make friends at first but I adopted him as my friend and we have been together ever since. We even live in the same neighbourhood. He would tell stories of what Germany was like. He would tell me about how beautiful Germany was and how good the food was. He made me want to go more and more. Soon he taught me german. By the time I was in 8th grade I was almost fluent. It also helped that his mom was German and that she would speak German in the house. Our best moments are talking in german. During middle school all the kids wanted to know curse words but we would only tell them how to say nice things. It was great until our Sophomore year. I don't mean that in a bad way it was that we only knew 4 people including ourselves and a dog that knew german. then it became 6.

Mrs.Smith "Good morning everyone. We have a new student to our school. Please welcome Christine."

Christa then walked to the front of the room and spoke. "Hello, I am Christine but you can call me Christia. Nice to meet you all."

The thing that shocked me and Sam was her accent.

"Christa, would you like to tell them where you're from?" Mrs.Smith said

"I'm from Germany. My father is German and my mother is French. I am currently living here with my Aunt."

"Do you think we can still talk in German?" Sam said in german.

"Probably but we would just have to be quieter." I responded

Christa had all the attention of the boys. Even mine and sams. She had silver hair and dark blue eyes. she has a cute face and a wonderful figure. I'm sure most boys in there fell for her as did I. She sat down next to me and said "Don't worry. I won't say anything that you say. but could you help me with something?" I was in awe. To nervous to respond in german I said "with what?" she giggled and said in english "It's nothing big. but could you be my friend?" I looked at Sam. He was angry. Not only was he German but he was far more handsome. we both were tall but he had blond hair and blue eyes while I has black Hair and Green eyes. He was slimer while I was bulky. I responded "yeah. That'll be fine. By the way I'm Thomas and this is Samule. You can call us Tommy and Sam." She responded with "I'm getting a bundle for friends? What more can I ask for!" With that statement my romantic attraction for her faded. I knew she was lonely and needed a friend. Sam and I were like that. But we had each other and now there is three of us. Little did i know what that relationship would have in store for me.

Thanks for anyone who read this. This in my first time writing somthing so im sorry if its bad. comment if you want more! 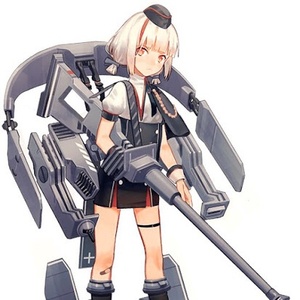 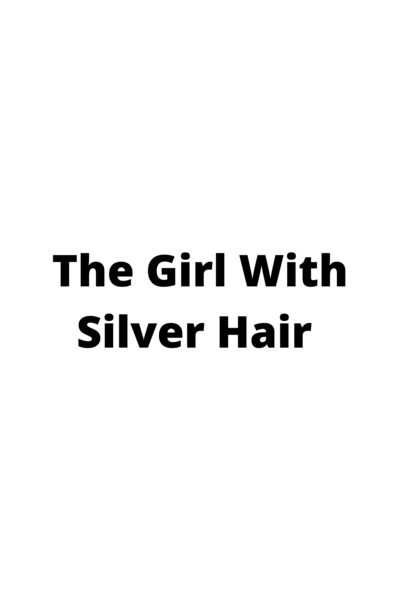 this is just a one shot chapter. if this does good I'll continue with the story
Subscribe 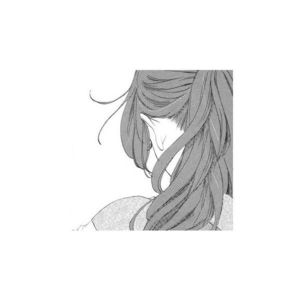