Elard Mantos lifted his hand to his ear, listening as each of the section leaders checked in. Nothing out of the ordinary, but there hadn’t been an incident in so long that he wondered if she even needed a security team anymore.

“—a world where none of us will ever have to say goodbye again; where none of us will be forced to lose everything we’ve learned, everything we’ve done, and the ones we love when we reenter the cycle,” Dr. Alown Eltis said smiling, “Perpetuity, continuation, preservation; that’s what our goal has always been, ever since the beginning—we’ve had our setbacks, missteps, and our failures.”

Elard spoke his own check-in code, watching as the scientist lifted her hands up on either side of the podium as if to encompass the crowd below.

“The synthetic Magnus and their broken code, the Voithos and their inability to even pass through the filter,” Eltis said, completely at ease with listing off the great failures. “The Meld and their inability to direct mana externally. We came close with the Toshi—with the strength of body and speed of mind greater even than our own, but whose mana networks are incompatible with our technology—All of our creations possess longevity far beyond our own.”

The Toshi was a pain in the ass; a race of too-smart, too-strong, and too-beautiful people forced into a subservient role because they couldn’t so much as open a door without a specialized tool—it did nothing for their dispositions.

The Meld at least was far more accommodating—then again, Elard suspected that was what their purpose had been all along, regardless of what the science types told them all.

“We make such strides towards our future, but one goal continues to elude us; how are we supposed to take our place among the immortal while retaining ourselves?” Eltis said, “How can we pass through the filter and be reborn with our memories, personalities, and accumulated experiences intact? The answer is, of course, that we can not—at least not yet.”

It was the same old song and dance they did every time they needed more funding, pitch to the most amount of people with an ‘almost finished’ product, and then push all the money into creating the next novel race that they could sell for profit.

The Voithos had been the unluckiest of those, placed in the most dangerous jobs and eventually replaced by the newest creations. The Meld would outlast what was supposed to be their successors, as the Toshi would likely be phased out soon.

“We have faced so many challenges, and overcome each of them in turn, we haven’t allowed our failures to tear us down, or to wither our dreams—we’ve learned from them, grown beyond our selves of the past,” Eltis smiled, “We haven’t been idle this last decade, to do so would be a disservice to all of you who have lost themselves so many times; today, we reveal our key to sidestepping the filter—Project Drakensoul.”

Elard just hoped that this one wouldn’t turn out like the Magnus had—another synthetic extermination wasn’t something he looked forward to.

“Our approach is different this time; instead of creating the perfect body to move our souls into, we will edit our souls to transform our bodies.” Eltis smiled brightly, “A reversal of our methods; we have already seen significant progress in the automation array, and it has taught us much on how best to manipulate the soul’s outward reflection—the body.”

Some days Elard wondered if all of this was even worth it; all the people he’d want to preserve were already long gone, and no amount of soul-editing was going to unwipe their souls.

“Each day, thousands of simultaneous development cycles are performed, and thousands of new discoveries have been made; We’ve cataloged half a million form variations already, from trivial, to monstrous, to the truly absurd,” Eltis smiled, “We expect live Gaian trials to begin within the next half-decade, and once we all possess an unbroken continuation of self, once we remain us, and our memories are protected—we will turn our eyes back on the last enemy remaining; to defeat the filter.”

Eltis agreed to take some questions and pointed to a few people amongst the reporters—Elard was almost entirely sure they were plants. He recognized the second one on sight alone—a Toshi entertainer who was prolific in interviewing big names.

Your current bodies, not ours—because the Toshi wouldn’t be compatible with the process, and the time and testing needed to make them compatible would cost too much.

“Yes, the body is an outward reflection of the soul,” Eltis nodded, smiling. “We know that the filter wipes the soul clean and then applies a new pattern to it before releasing it back into the circulation—we are co-opting that process and editing that pattern.”

“We will still be able to die—” Another woman spoke up, this time a Gaian. “Longevity isn’t going to protect us from being killed; what do you plan to do to prevent that?”

“We will ensure that the Drakensoul pattern will have capabilities far beyond that of our fragile Gaian bodies,” Eltis said easily, “Given enough time and access to the automation array, we will have cataloged all possible changes—selecting for increased durability, longevity, regeneration and the like will be easily possible.”

“Will the average person have any control over their ‘pattern,’ say if they wanted cosmetic differences?” A man said.

“Of course—I assure you when I said we were cataloging the variations, I meant it,” Eltis said brightly, “The Meld’s wide variety of features have made them quite popular—everything you’ve seen from them—even the Toshi’s horns or the body modifications possessed by the defunct Voithos are easily possible.”

“I can’t go into too much detail,”  Eltis apologized, “However, the basic process is thus; we start with a base, then the array begins making changes to the pattern. The result must pass several conditions; Ability to propagate, ability to use mana internally or externally—it is then placed in an area for observation and testing.”

Eltis took a sip of her water before continuing.

“After a set time period, it is eliminated, and the Array begins the next cycle.” Eltis said, “We currently have an extremely generous access to the capital’s automaton array, which equals out to roughly 120,000 development cycles per day.”

It was an absurd amount, and Elard could only put it down to the ones in charge, desperately wanting some kind of result before they were wiped clean by the filter.

“One-hundred and twenty thousand—exactly what kind of base is being used?” A woman said, voice sharp. “So far, nothing has been revealed about it; concerns have been raised before about the ethical nature of these types of tests.”

“It has to be something living, right?” Another man said, leaning toward the microphone. “That’s a lot of living creatures being used every day.”

“I assure you that we adhere to every ethical principle established by our society,” Eltis said, voice remaining perfectly level. “The base is a mixture of cloned Gaian flesh with a newly forged connection between it and a cleansed soul, as we need to start from a base that is as close to our own as possible—”

“What about when you start putting these ‘patterns’ onto it?” The same woman snapped, “You said it needed to be able to propagate; does it have a brain at that point? Is it alive?”

“We are not monsters—our goal isn’t to inflict suffering on that kind of level; it’s to stop suffering.” Eltis said, frowning, “I’m unable to reveal any of the details of the process, but rest assured it adhere—”

“You can say that—” The same woman argued.

The man holding the microphone stepped away from her, moving on to the next person, and Elard wondered if there was any truth to the accusation. It wasn’t like it would stop them from doing it, not if the end result was curing death for every Gaian on the planet. 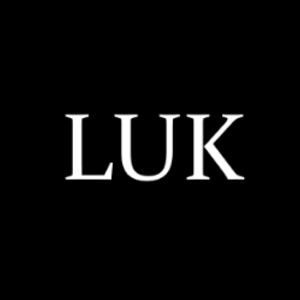 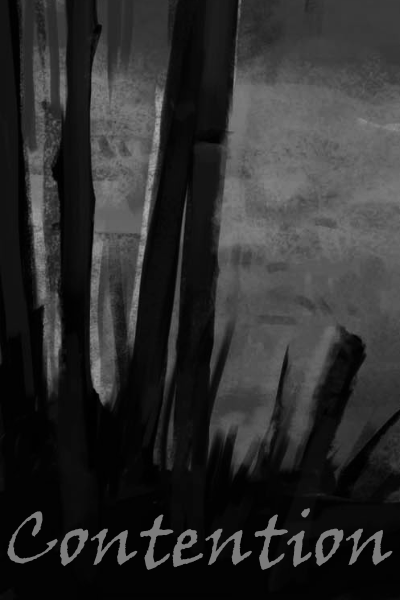 August Marlow had always been an echo of those around him, finding safety in the diffusion of his presence amongst the larger group. His whole life had been a slow declination of self, trading away parts of himself to retain his sense of belonging. He'd never stepped forward to make his wants heard or to put a voice to his anger because to offer up something like that would be exposing weakness or highlighting vulnerability.

With a strange system projected into his mind, an Island called Devil's Nest and without a group to lose himself within—For the first time in his life, August is forced to step into the role of the decision-maker, and the stakes couldn't be higher.
Subscribe 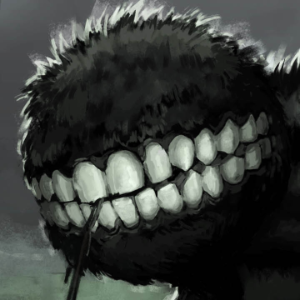