So, what would have happened if someone had a mind reading ability?

Ahh, sorry, sorry. The question is incomplete, right? It really depends on who the owner of that mind reading ability is.. It would have been scary if some psycho had it!

Let’s say it’s yours! What would you do with it? Pass your exams? Be a legendary player? Know what your crush is thinking? Open up a business? Be a millionaire?

It would have been better if the so-called world was a bit more interesting, right? If some others had some crazy abilities too? Not so safe, but fun!

Those were probably also my thoughts in the beginning, maybe not. You say, wasn’t it long ago?

That was around the time that I met who you’re interested in: first Lonan, and then Ashley and Raiden. They reminded me of a short story once told by my mother. A story about 3 friends: Light, Shadow and Gloom. Weirdly enough, even though I couldn’t recall how the story went on, I was still enshrined by how Gloom waited for Light. Just give it a moment's thought: isn’t it just creepy how everyone thinks that light is the fastest thing in the universe, while the darkness has already conquered places light couldn’t? Is it just too hard to accept something as sinister as darkness or are they blinded by the light?

Thinking back again, I don’t even know why they made me remember that story. Was it that I was feeling sorry that those bright children would soon experience grim things? They would get separated from each other, and also separated from their parents. Did they even know all the shady plans lurking around them?

That’s when I started to follow them out of curiosity. When they eventually got separated I followed Lonan, whom I found most intriguing. [...] Reading their thoughts, understanding their situation, and being close to them, being close to humans. I’d never done those things with my ability. It was time for a change and I found something that was actually worth a try.

Now your turn, why are you interested in that story? The story of some orphans? The story you’d regret hearing? 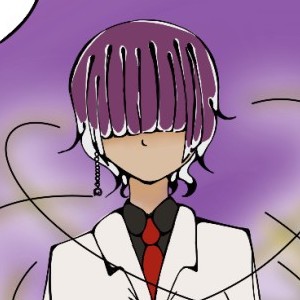 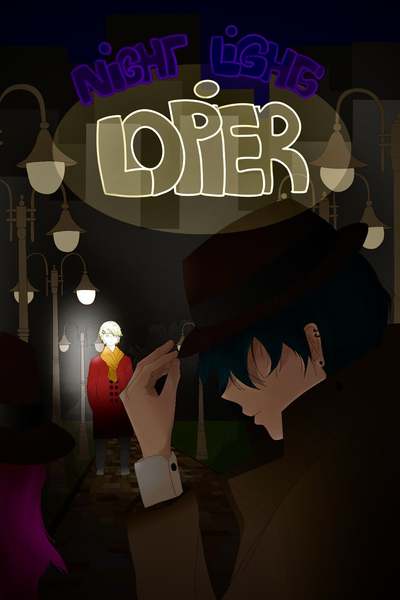 Lopier, a capital city located near the coastline, where a lot of crimes happen daily but none of them make sense. One of those mysteries, about 7 years ago, was their parents' death which eventually lead Lonan and Ashley to join the mafia. Will they be able to uncover the truth behind their parents' death and the secrets of the mementos they left behind? Will they be able to save their friends and friendships from the dangers luring around them? Most importantly will they be able to save themselves and find the light around the night lights of Lopier?
Subscribe 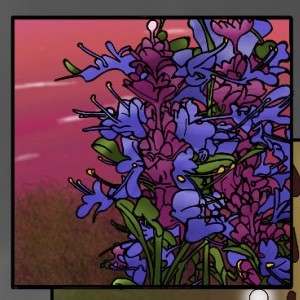