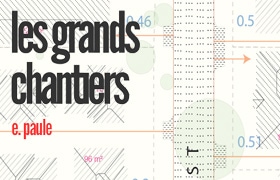 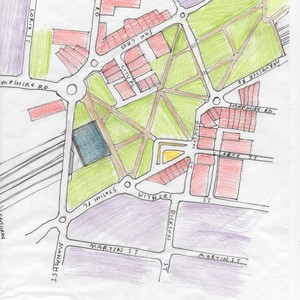 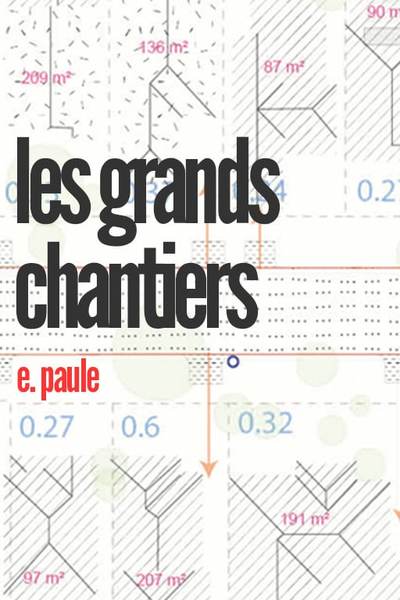 Brendan Quan is trying to put his past behind him where it belongs, working part-time at a bookstore while interning at an urban planning thinktank, the Corviston Intelligent Neighbourhood Co-operative.

When Adrian Chang bursts unexpectedly into his life in a chance encounter, he finds himself smitten. But this new presence in his life brings new allegiances and challenges, and the past once again threatens to consume his life...
Subscribe 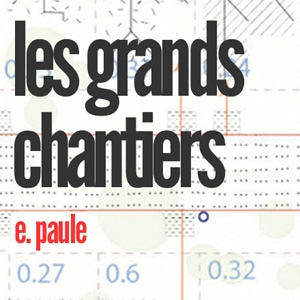