The ruins of what used to be a village lay in front of me, the bodies of the inhabitants were scattered all over the place and the surrounding forest was on fire. Right in the center of this mess was a man in black clothes. My body froze: he was the hero everyone was talking about, the one who would save humanity. However, this same man who received everyone's support and admiration was the person who destroyed my home.

He was standing on a mountain of bodies, and his reddish hair fluttered with the flames that engulfed the surrounding forest. His eyes looked dead as if he had been swallowed by hatred and despair, leaving him empty. He looked around as if searching for salvation and finally stopped in front of the monster. Gracefully, He stepped down from the place where he stood and slowly approached him.

- I'm tired of this, of facing you. Oh, great leader of darkness, allow me to join your cause, in exchange... I will destroy everything that stands in your way!

He exclaimed as he knelt on the ground, begging at the feet of his enemy. This is the hero who would save mankind? How stupid! The monster looked at him with pity, reaching out his hand to the man who pathetically begged for his compassion and in an unexpected turn of events, accepted him as one of his own.

I watched in frustration at the ridiculous scene unfolding before me, clenching my fists until my palms bled.

The events that followed were horrifying. A one-sided massacre where the one who was supposed to protect us ended up exterminating us in the name of the King of Darkness. He showed no remorse, no guilt. The only thing he expressed was enormous satisfaction.  I turned away trying to erase the disturbing scenes from my mind. Then, I gathered all my courage and walked into the endless darkness, drowning myself in it.

I opened my eyes and walked out of the room with a place in mind. The dim moonlight illuminated the landscape and the gentle breeze caressed my skin. The orphanage’s garden was faultless, the people were asleep and the only thing that stood out in such peaceful surroundings was my figure.

- What a relief! It has only been a nightmare... Again.

Five years have passed since the first time that dream appeared while I was sleeping. An apocalyptic nightmare where I lost everything I loved. Sweaty hands, crying, paranoia, and sometimes anxiety attacks all became part of my nightly routine after it appeared. I was fine with it, after all, those symptoms would disappear with the sunrise.

A passing thing that would eventually go away if I kept ignoring it. That idea was the pillar of my sanity, until the day I met him.

Our village was not luxurious, in fact, most of the inhabitants were dedicated to farming. Because of this, orphans like me were forced by the director to constantly work in the fields. That day was no exception. I was reluctantly working in the wheat field when we were all summoned to the orphanage garden.

Everyone was already sitting around. The incessant whispering and dubious glances exchanged from one person to another only made the confusion greater. What on earth does that man want? Is he planning to add to our workload? If so, I will die.

Soon, the cause of my hypothetical death appeared on the scene. He moved elegantly while showing off his new jewelry to everyone present and groping the butts of the girls who had done him a "special favor" in order to avoid the hard work. Disgusting pig. With a demanding look, he silenced everyone and began his speech.

- Young people, today I have brought you together to introduce you to your new partner. He's a loser just like you, so don't expect too much from him. That said, please welcome Nathan Archer!

A short, derogative, and annoying speech. Something very characteristic of him. While most of us waited in silence for the unfortunate boy to appear, his lovers made a huge fuss, as if they had heard the emperor himself. Following this, a young man appeared through the door.

Straight reddish hair, deep blue eyes, delicate complexion, and a gentle expression. A perfect description of what we call "Prince Charming". The crowd surrounded him, desperately trying to interact with him, with one exception: me. It wasn't as if I didn't want to greet him, but somehow his presence made me uncomfortable. As if he reminded me of something unpleasant. Where have I seen him before?

In the midst of the commotion, we made eye contact. My body trembled and fear invaded my heart. Those soft and gentle eyes were a facade, behind them hid a cold and empty gaze. At that moment I remembered where I had seen him, it was in my dreams. He may have been younger and thinner, but Nathan Archer was definitely the man who haunted me in my dreams. Unconsciously, I averted my gaze while stepping back, like a prey escaping from its predator. Unfortunately, he was faster and ended up catching me.

- Hello, you must be Rosalie. The director informed me that you sleep in the room next to mine. I hope we get along well!

His expression was friendly and his smile was charming, but his hand was squeezing mine tightly, it looked like he was preventing me from escaping. I must get away from him. The gazes of those present turned to me in an instant. I shuddered. The girls were unhappy about the lateness of my answer, on the other hand, the boys seemed confused because of my unusual behavior. Nervousness came over me and panic began to cloud my thoughts, I couldn’t ignore this boy. I pulled myself together and flashed him the most genuine smile I could make at the moment.

Obviously, it was a lie. As if it was possible to get along with a crazy man like him. However, if I had really said that the director would punish me, so I improvised a bit. Nathan made a strange expression and finally released my hand. The director smiled in satisfaction and encouraged us to show him the orphanage. Again, he was surrounded by the crowd and the director withdrew.

A couple of minutes later, I looked around to make sure no one would see me. Let’s get out of here. And so, I slowly slipped away to my room. As soon as I reached my destination, my body surrendered. I was shaking uncontrollably while breathing heavily and crying. I sat down in that very spot, covering my head in an attempt to feel safe. My eyes went to my hand, a faint red mark was on it. It was the mark of his hand.

A natural ability to deceive others and a destructive force, what a terrifying person. Nathan Archer... I must stay away from him.

Hi guys, this is my first novel. I hope you like it! 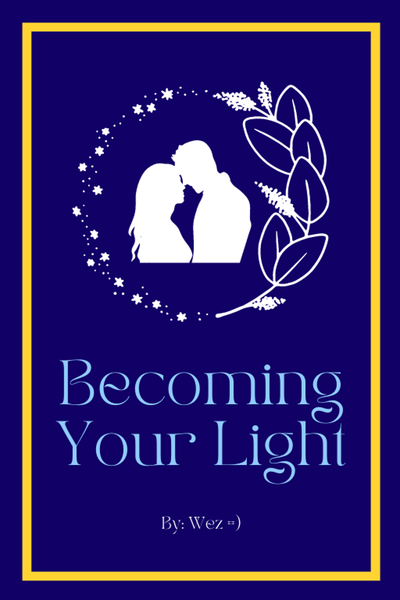 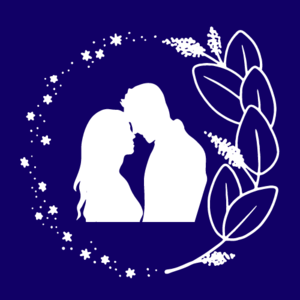