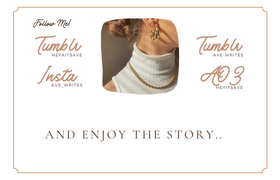 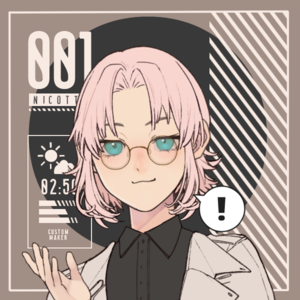 This map was made using the free version of Inkarnate. More maps will be added to this chapter as the readers discover new locations with the main characters.

The prologue and first chapter of this series come out Friday, December 10th, 2021. Keeps your eyes peeled! 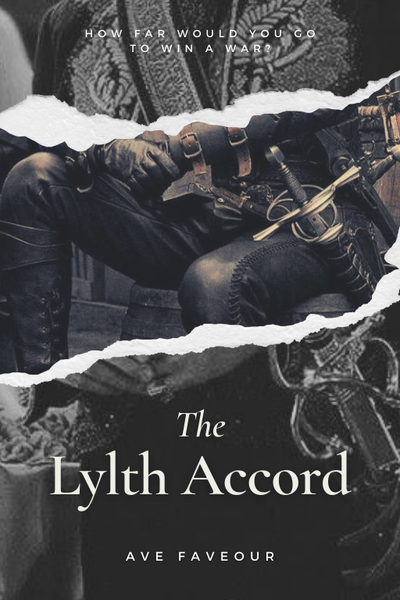 Five generations ago, the war between the Humans and the Lylth was ended by a treaty signed in the midst of the battlefield. A three-generation war, with every Kingdom and Clan involved, ended right before the bows were drawn.

In the generations that follow, the knowledge of the gruesome war fades out. The biggest worry of the Human Nation is when King Jonathan will finally marry and produce an heir; or if he'll risk leaving his crown to a successor. Crops flourish, peace is abundant, and they're safe from the feral Lylth.

Alas, the Human Nation is plunged into war once again. Desperate to change the tide of the war, to save his subjects and allies, King Jonathan turns towards the history books to find some sort of strategy to help him defeat the troops marching towards the Farming District. That's when he finds it, tucked away in a drawer: They Lylth Accords, which may just be the answer he's looking for.
Subscribe 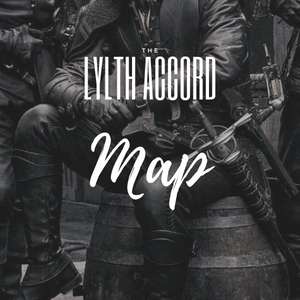