The Trials - Trial by Fire

*One tervion amounts to around seven Canadian dollars. A Kenram is a healer, the houses of Lemont, Vanserra, Azentine, Aquila, and Terra are most well known because of the amount of Kenram’s it has birthed. 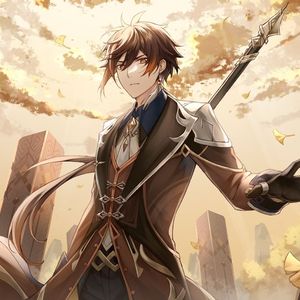 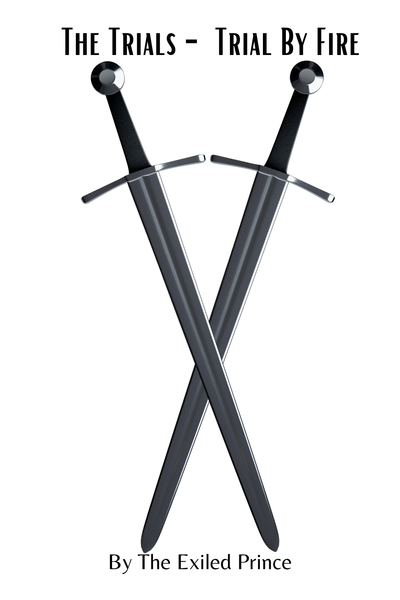 The Trials - Trial by Fire

Metias Leyrin has just started his first Trial. He must face great challenges, overcome the burden of death, and keep walking. He will show the nobility what the Ashes can do, and just how rebellious they can be.
Subscribe 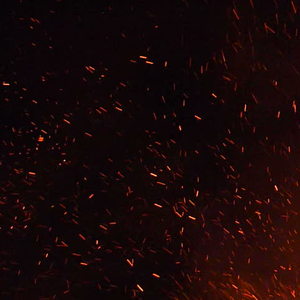