The sun is slowly coming up, the lighting of the office-space started to get quite gloomy. A man walks in from the living room, a man in his late twenties. His hair looks almost good enough, all done to one side. He looks around the room and starts turning on some studio lights. He looked tired, his facial expression is lacking of emotion. Once the lights were on you could see the excessive amount of dust which had collected on all the equipment. He walked out of the room and came back with a wet cloth, he cleaned all the screens and his keyboard and mouse. He moved the dirty cloth to the corner of his desk. The room was eerie silent, the only sound he could hear was his heart, even when he moved the standing desk up higher, his heart was the loudest thing in the room.

Karl started speaking with an exaggerated tone "Hello all my beautiful friends, Welcome back to another video on the Karl Fayne Channel. I know it has been a long time, since you've seen me here and for that I am sorry. Working with Ally on our main channel took almost all of my time..."

"You can do better" a soft female voice said in Karl's head.

"... We've been hard at work over the past summer going to places we've never been before. We've shot footage for almost 24 videos. We thought we would surprise you with double the content from last year. We were even planning to give you guys some behind the scenes videos. So ..."

Karl's fake smile looked crooked for a second, like he was hiding something. He heard that sound again. Dum dum dum dum dum dum. Unwillingly he had leaned on the desk. He adjusted his posture and looked down to the once neat desk. Which was now covered with dust and sweat.

"... you guys will see something from us every week on the Allison's Wonderland channel. Like you guys know, I take meticulous care in editing these videos and I can't wait for your reactions. The first video will be up on the first of February..."

"I want to be done with this, I am only doing this for you." Karl thought to himself.

"... I've uploaded a trailer to the Allison in Wonderland Channel, I've included the link in the description. But I've made a 'larger' version for the watchers of this channel. As a small thank you for sticking by my slow upload schedule. I've also got an announcement at the end of this video, so don't click away after the extended trailer! The trailer for next year of adventures will start in 3..."

"You don't have to do this for me, I want you to be happy" the female voice answered in his head.

"I can't do this without you, I can't be me without you" He answered in his head. He tried to hold back the tears, but a small one escaped, a rogue tear, racing down his face. His heartbeat almost became too loud.

He came back to his senses, trying to push all the emotion away. He stopped the recording and looked around the room, he could feel the memories flooding back for each item in this room. He landed on the picture on his desk, he blew off the dust. It was a picture of Ally and him at Tokyo Tower. It had been shot on their first adventure, where he had begged a friend of his to shoot a small video in his restaurant.

He grabbed the picture and looked at it once more, slowly walking into the living area. The smell was quite nauseating. The bouquets on the table were at the end of their life and gave of a strong sent. Combined with the stashed take away food on the coffee table in front of the couch. Which itself held a washed set of clothing. The light in the room was only artificial, no sunlight got through the thick black curtains. But one place was well lit and very clean, it used to be a small desk but now only held pictures. He put Ally's picture next to the other pictures, looking at it one more time. A small smile started to grow on his cheeks, a sad smile.

He walked back to the office space and grabbed an USB stick. He stuck it in the PC and he dragged over the files for the extended trailer. Once it was done, he put it in his pocket. He looked back at the camera, he seemed extra anxious and clicked the record button again. He could feel his heart beating in his throat.

He started again "I hope you all enjoyed that, it was a lot of fun looking for this footage. Thank you all for following our main channel. Thank you for supporting our dreams, we couldn't have done this without any of you. We've seen many great reactions of people visiting the places we show case, keep sending those in that would make me very happy. Oh yes the announcement..."

He paused for a second, this part wasn't thought out. This part was something he didn't know the answer for, the part he has been dreading. 'You can do this' the female voice said in his head.

The emotion became too much, he couldn't hold back. He looked through the open door at the suit he was going to wear to her funeral in a few hours. He smiled while tears were falling down his face.

"... Allison passed away a few days ago, due to a brain aneurysm. There was nothing the doctors could do, my wife Ally passed away in my arms. I knew how happy she was over the last year, while making the trailer I got another moment to look at her smile. Due to the main channel I will stay close to her smile for just a little longer. Like I said before, thank you guys. But I can't go on, on my own. This will be the last year of the Allisons Wonderland channel. I don't know if I keep posting here, I first need to get through this. Thank you and Goodbye."

Karl fell to his knees, panting, slowly tears started to form. He didn't move for 10 minutes until someone opened the front door, it was his older sister. She had helped him with the funeral as it was too much for him to bare. She was wearing a black dress, ready to go and looked a bit disappointed when she saw him on the floor. She walked over and helped him up and send him into the bathroom to shower. When he got back she had cleaned the room, it smelled almost nice. But she hadn't touched the pictures, which made Karl happy. She asked if he was ready, while shaking his head he said "This is something I must do". He got himself together for one last time, they walked towards the door. He waited a few seconds at the front door until his sister was out of earshot and said "Thank you for everything, I will finish what we've started". 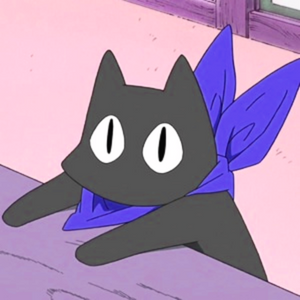 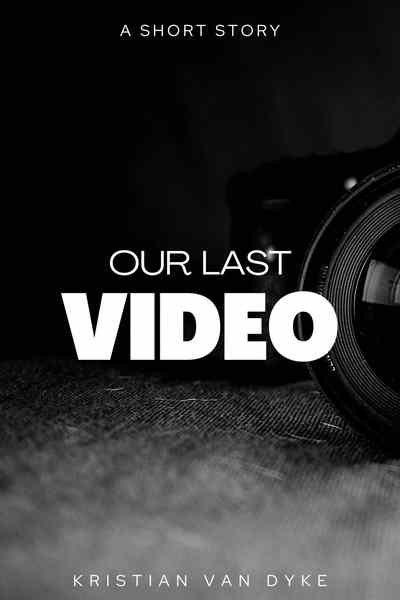 What will you do, when the thing you love most is taken from you. That you'll be reminded of it, every day. This short story was written during a 'writing prompt' challenge between me and my friends.

The original writing prompt was: "So there was this challenger. They overcame all the previous challenges they came across, but this last challenge turned out to be something completely unexpected. The challenge was ..."
Subscribe 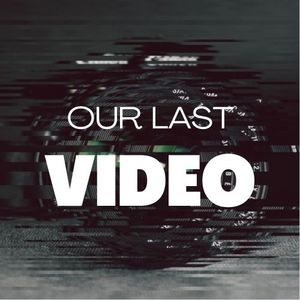