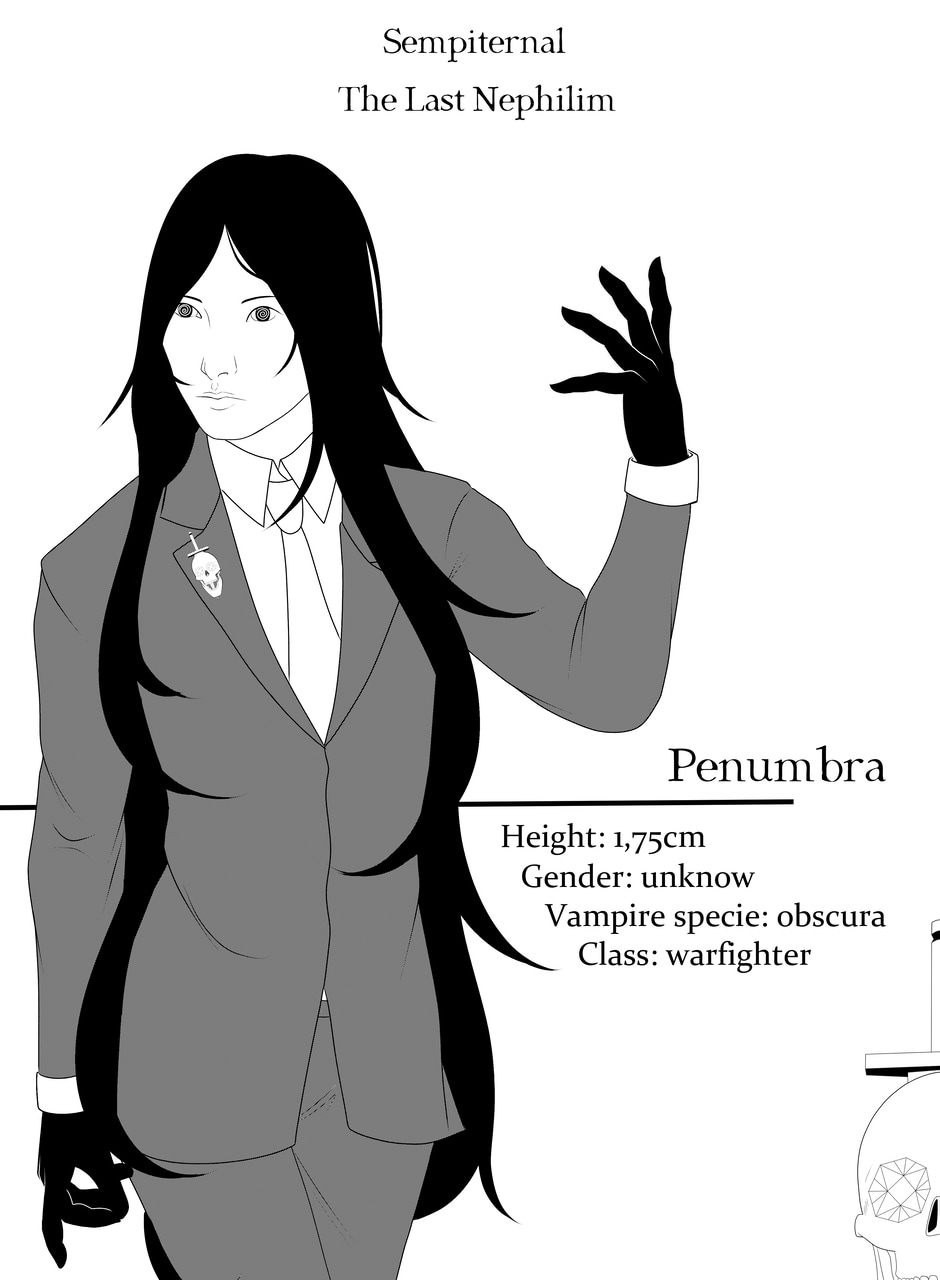 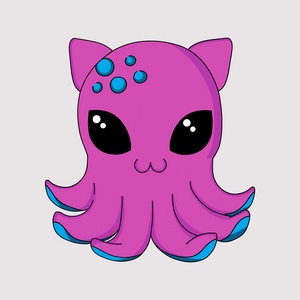 He looks so hot… I like your drawling style! 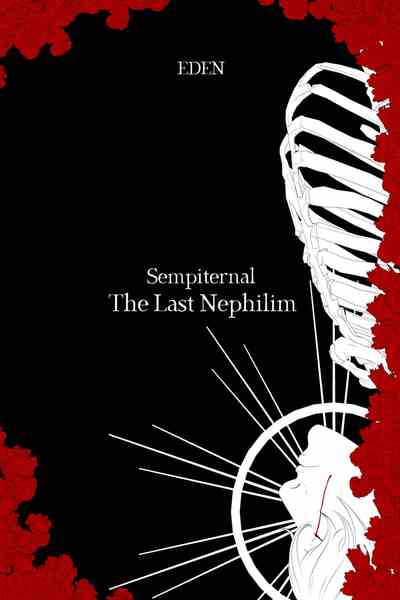 After the gates of hell were opened and more than half the world's population was decimated by a horde of demons, the only hope lay on the shoulders of the last nephilim, a life form with powers that went beyond human capacity. Nobody ever knew his name, they just called him "clergy hunting dog". Now, in the XXXI century, everything seems to have reached the most perfect peace, under a new form of government, where security and freedom are things that cannot coexist. It all starts when Yori, an excluded young man with no perception of life, ends up accepting an easy job, being a receptionist at a party for a single night. There he ends up coming across a mysterious guy who quickly arouses his curiosity. After everything indicates that this man had been killed by a vampire, a succession of bizarre things happened to Yori
Subscribe 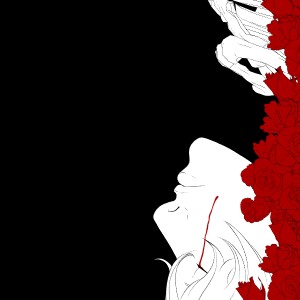