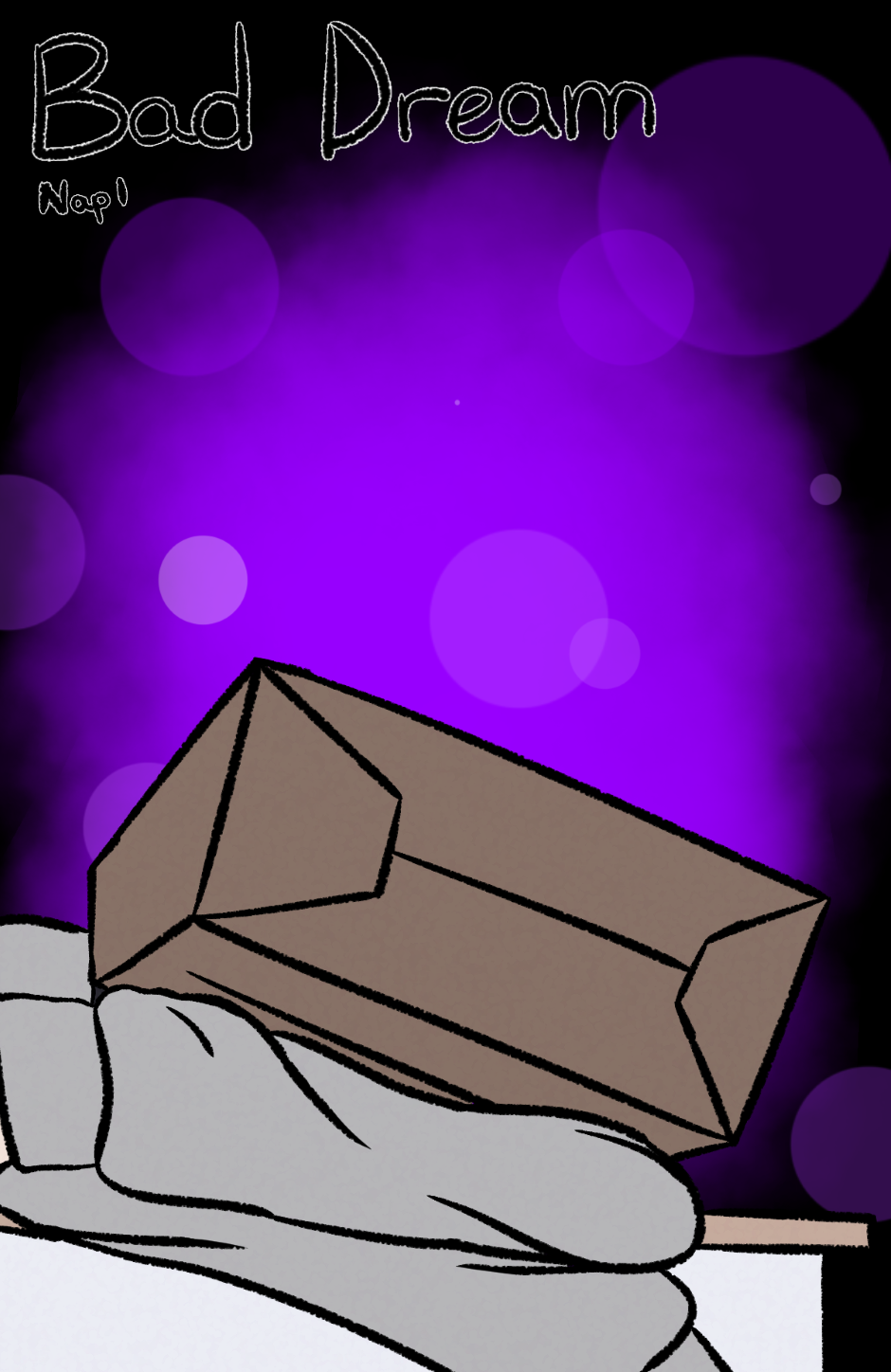 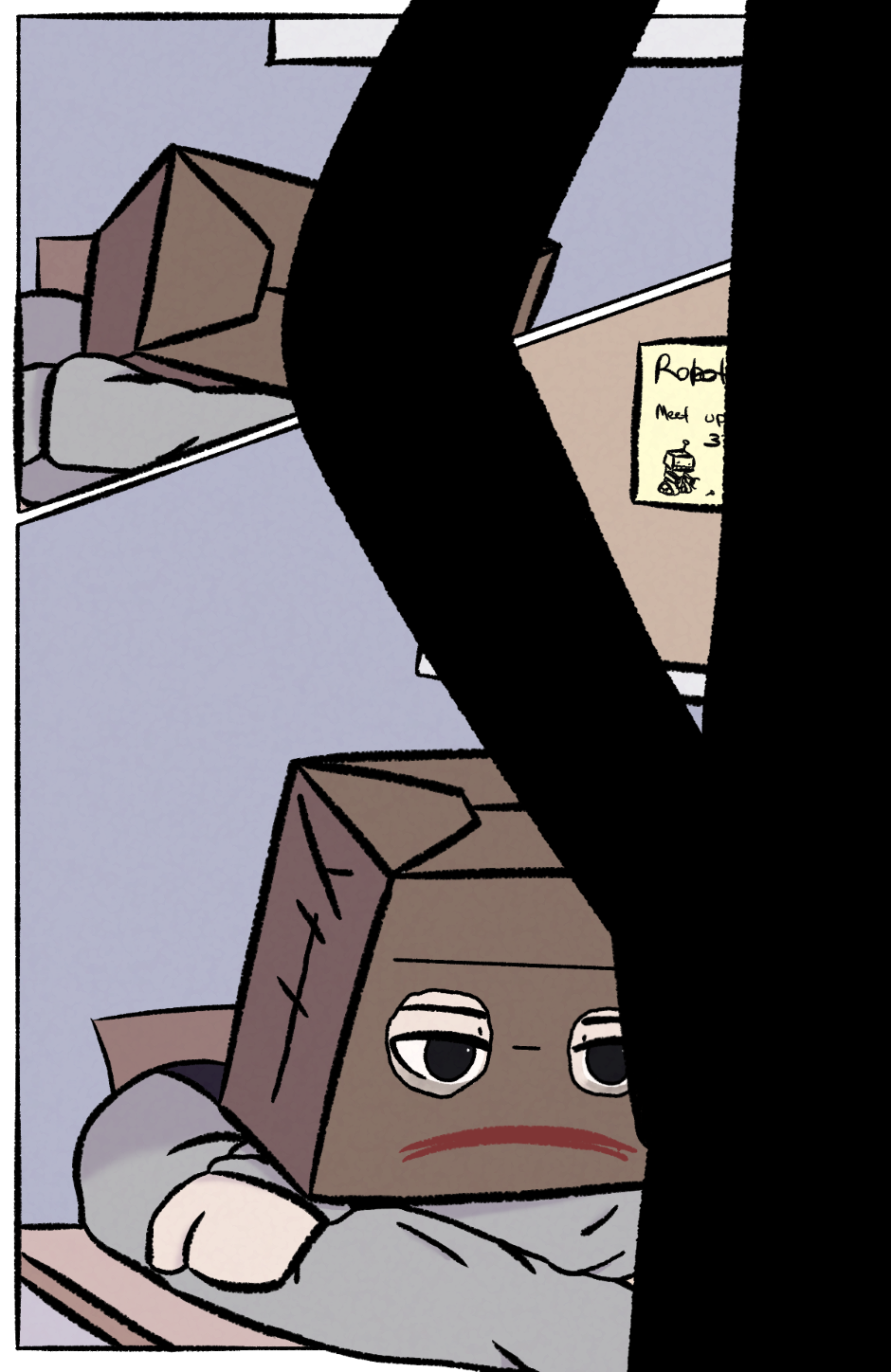 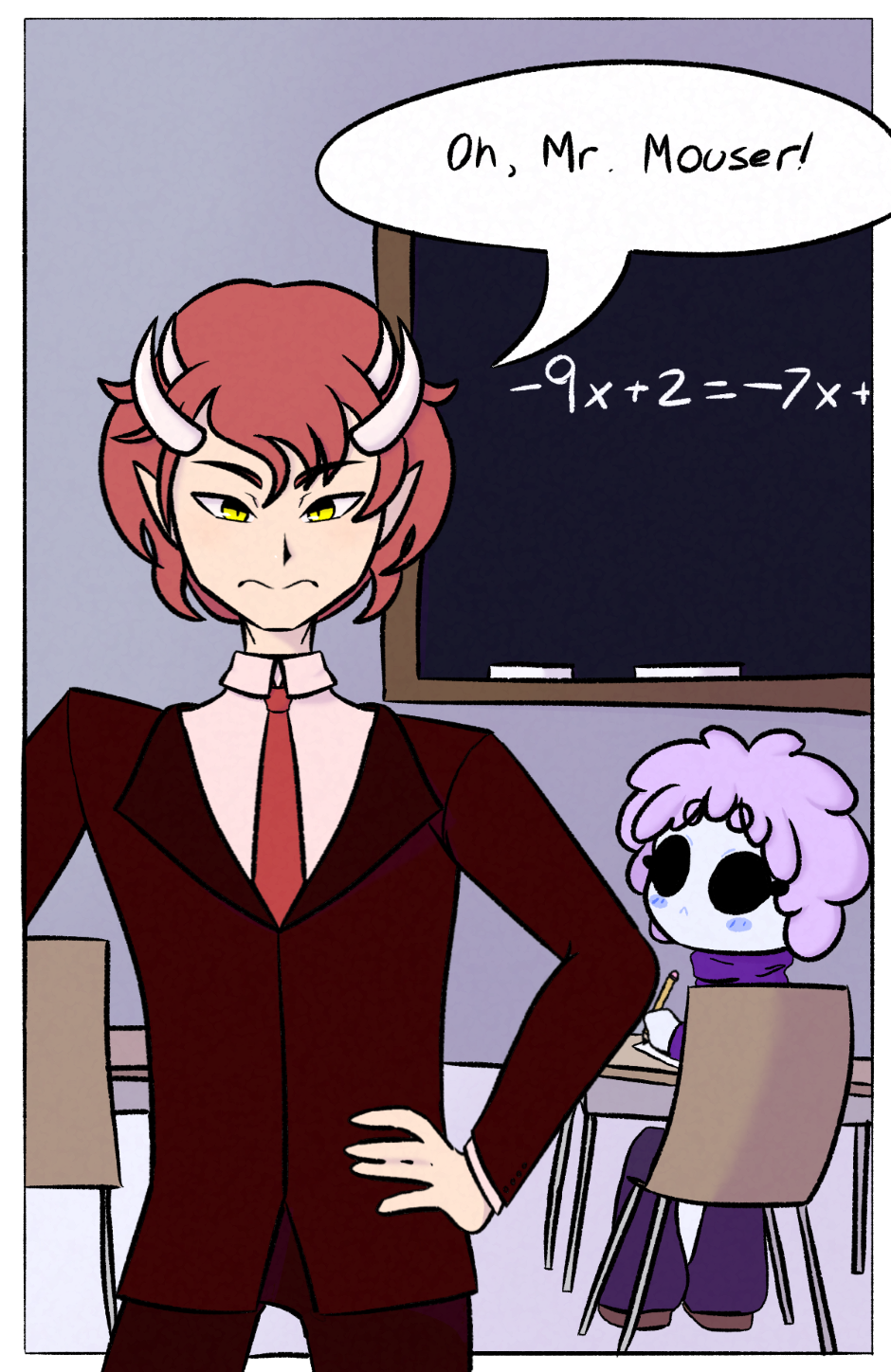 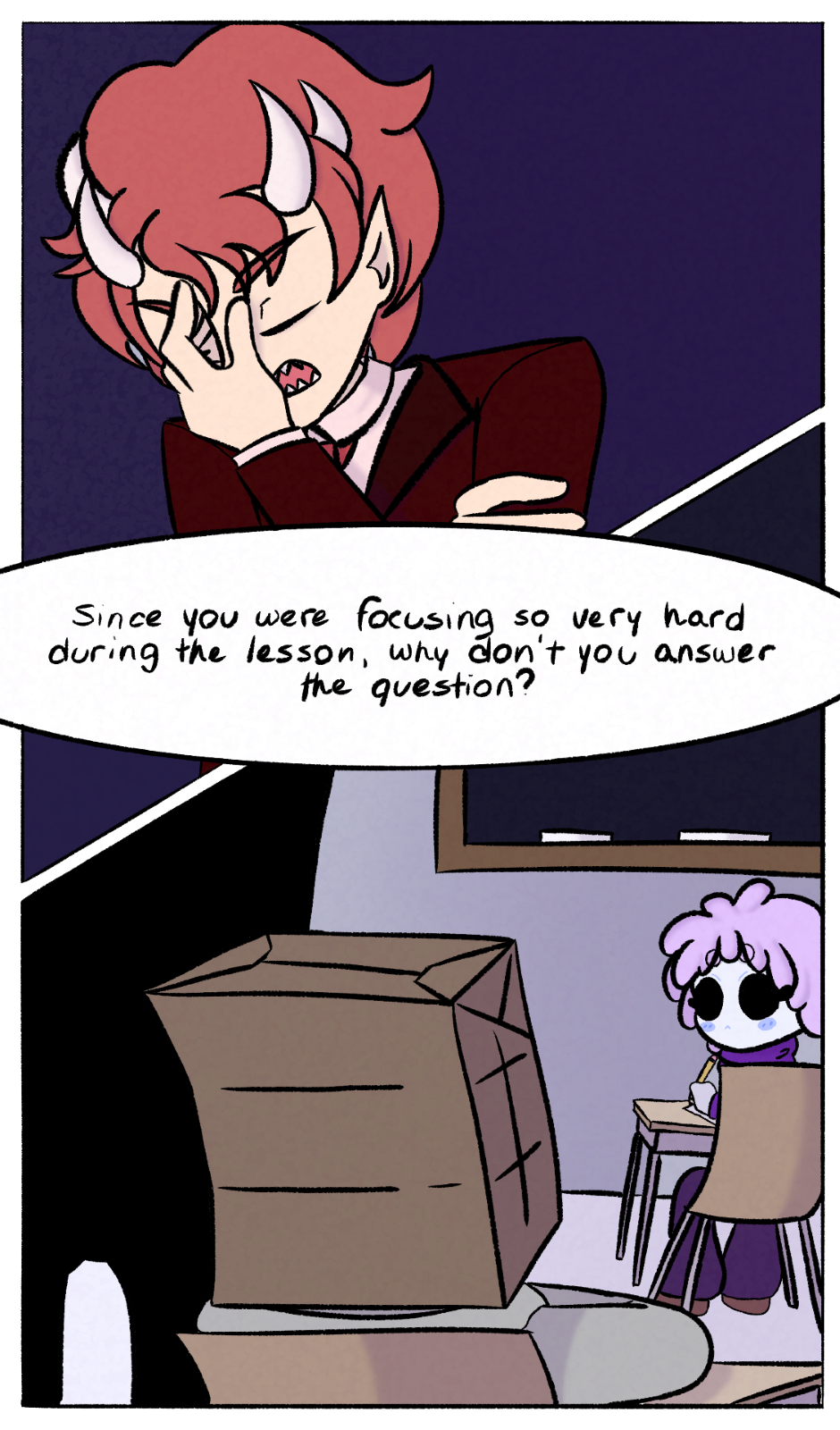 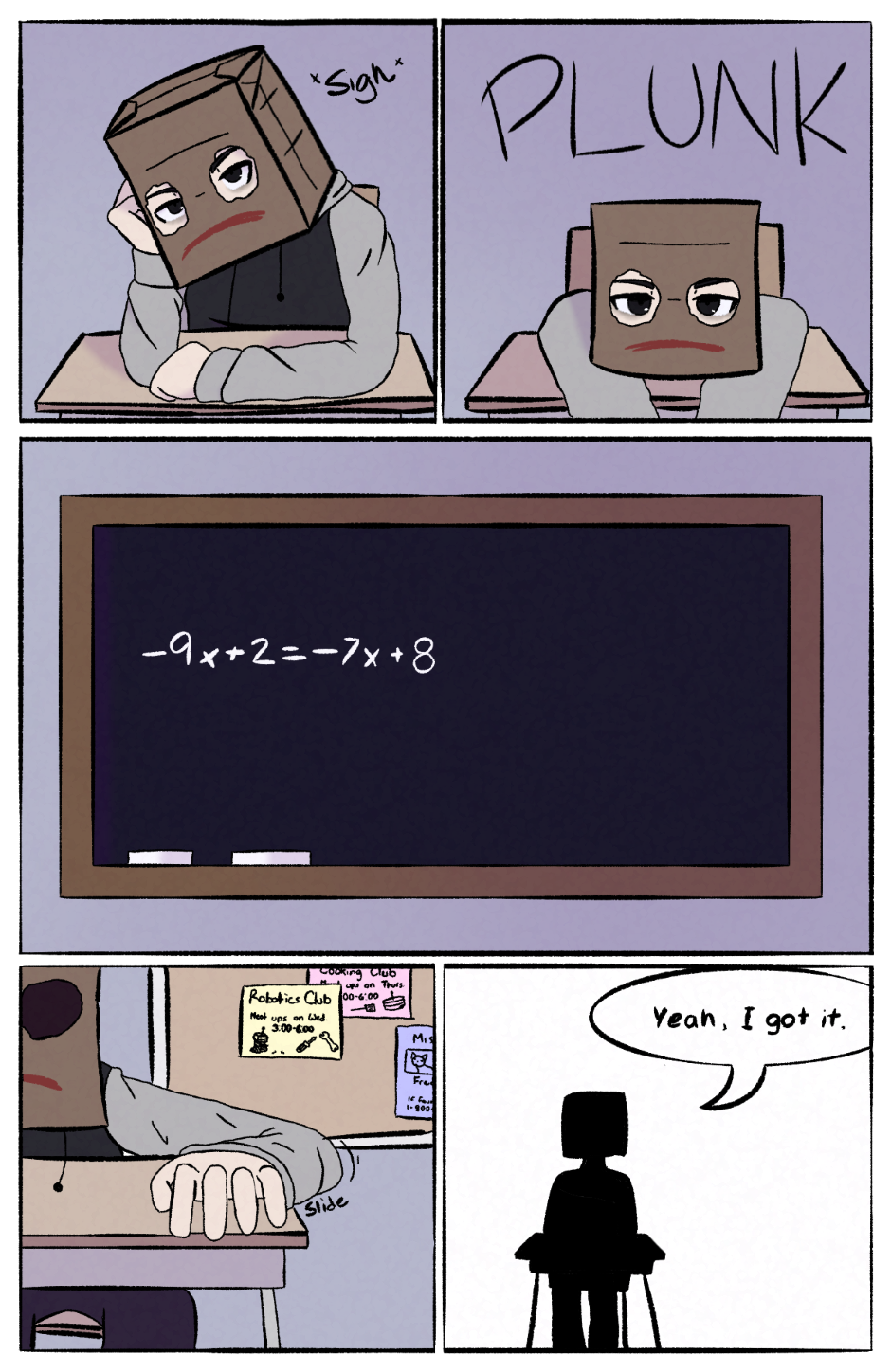 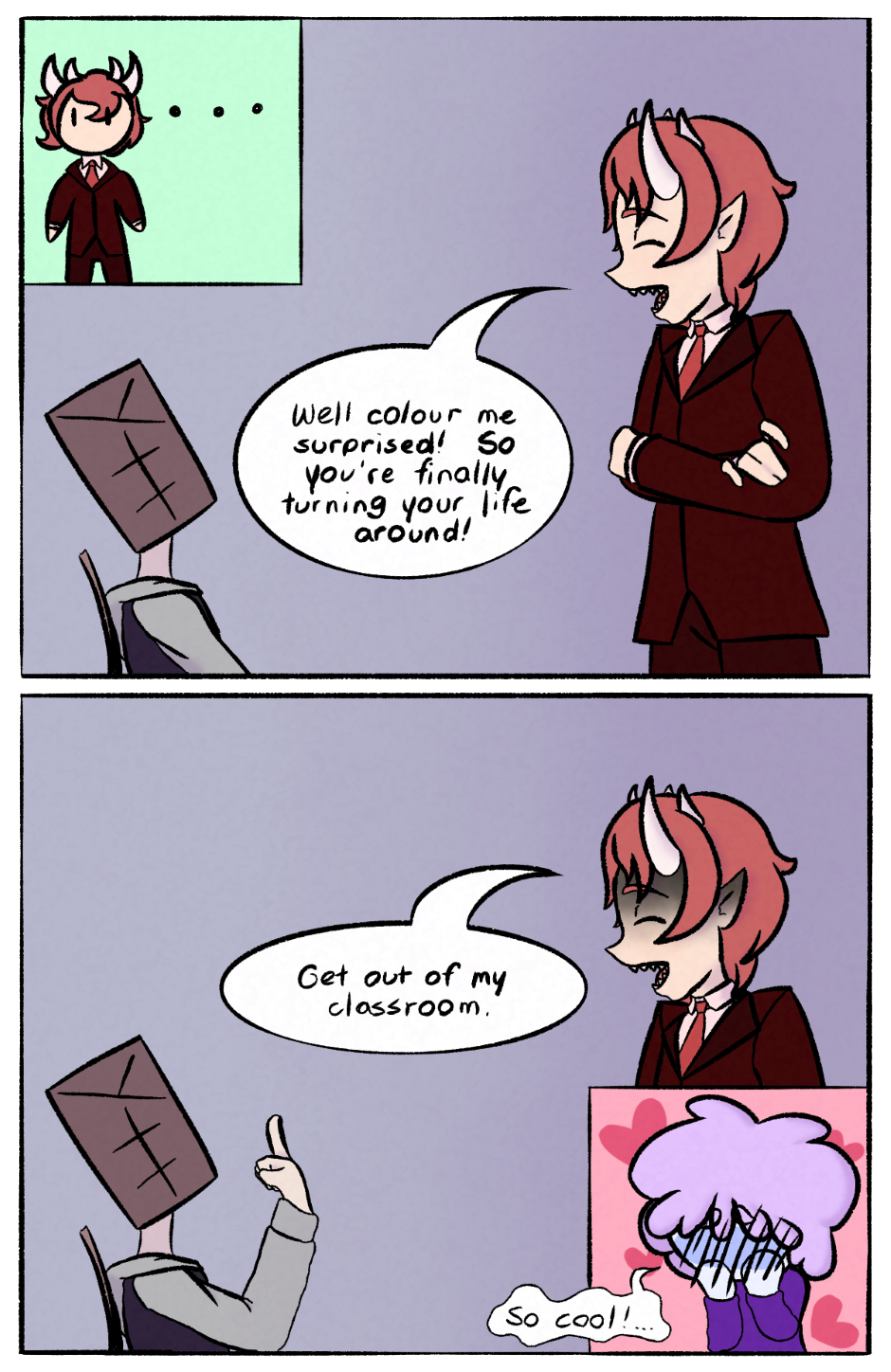 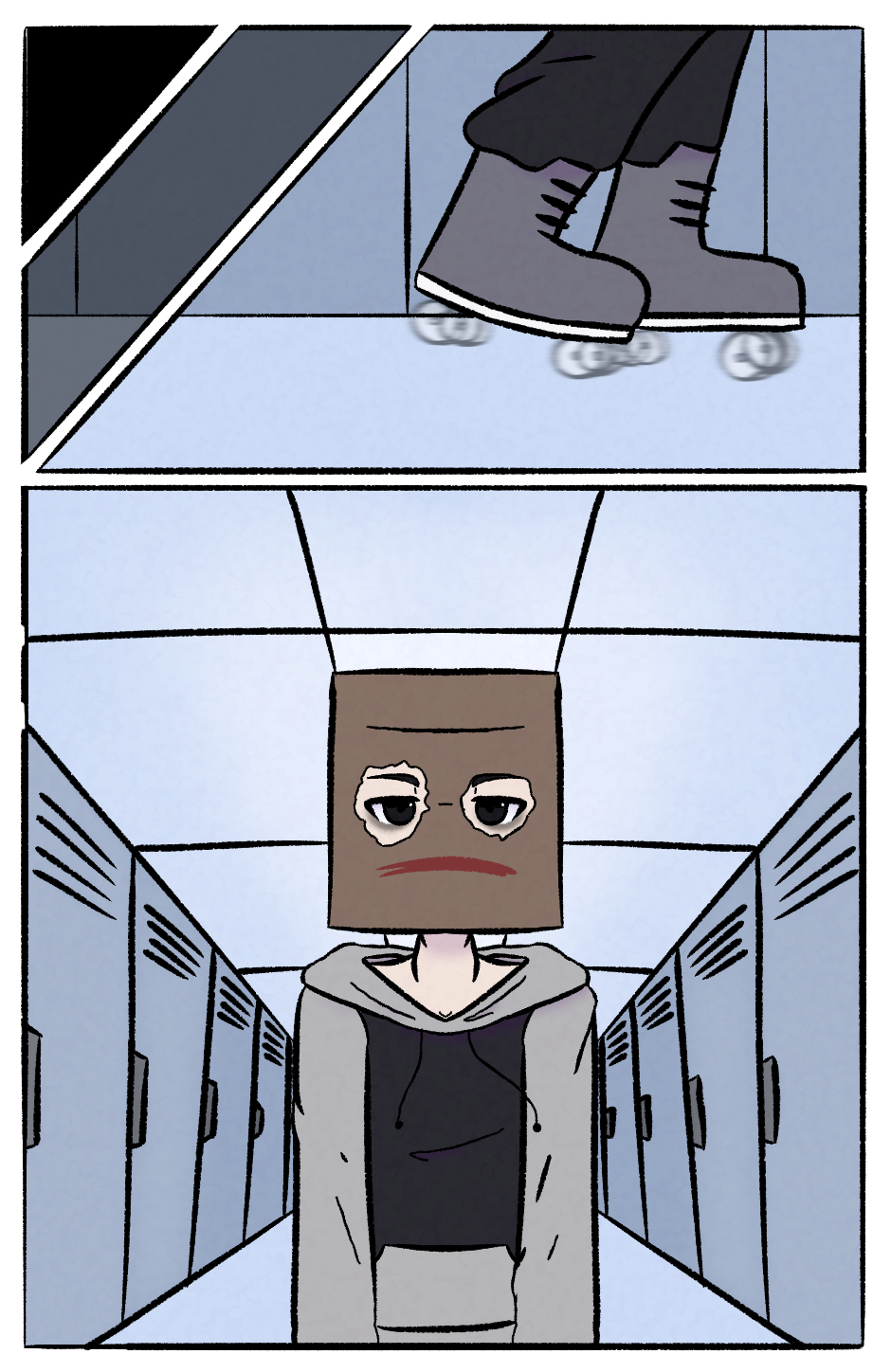 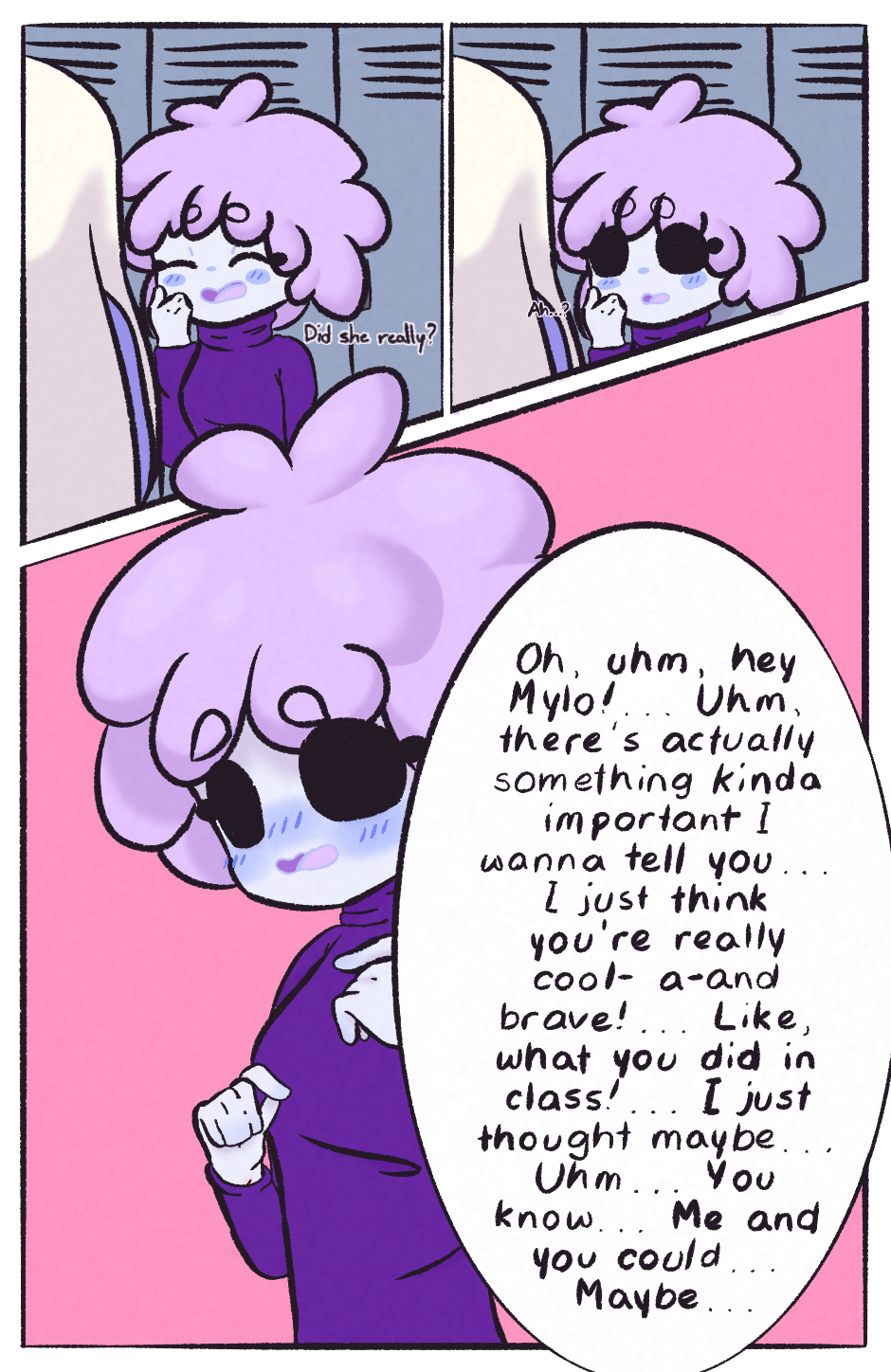 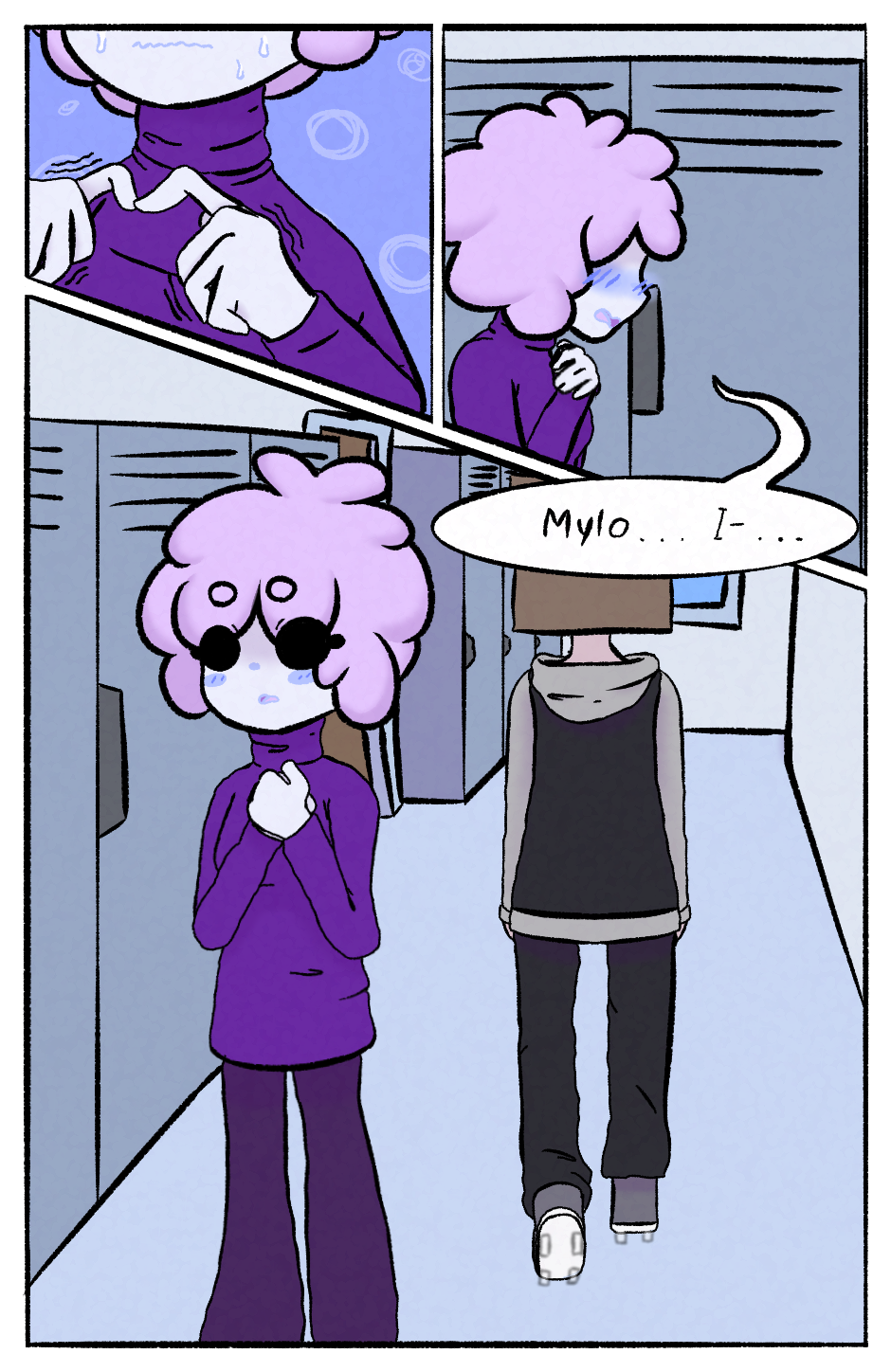 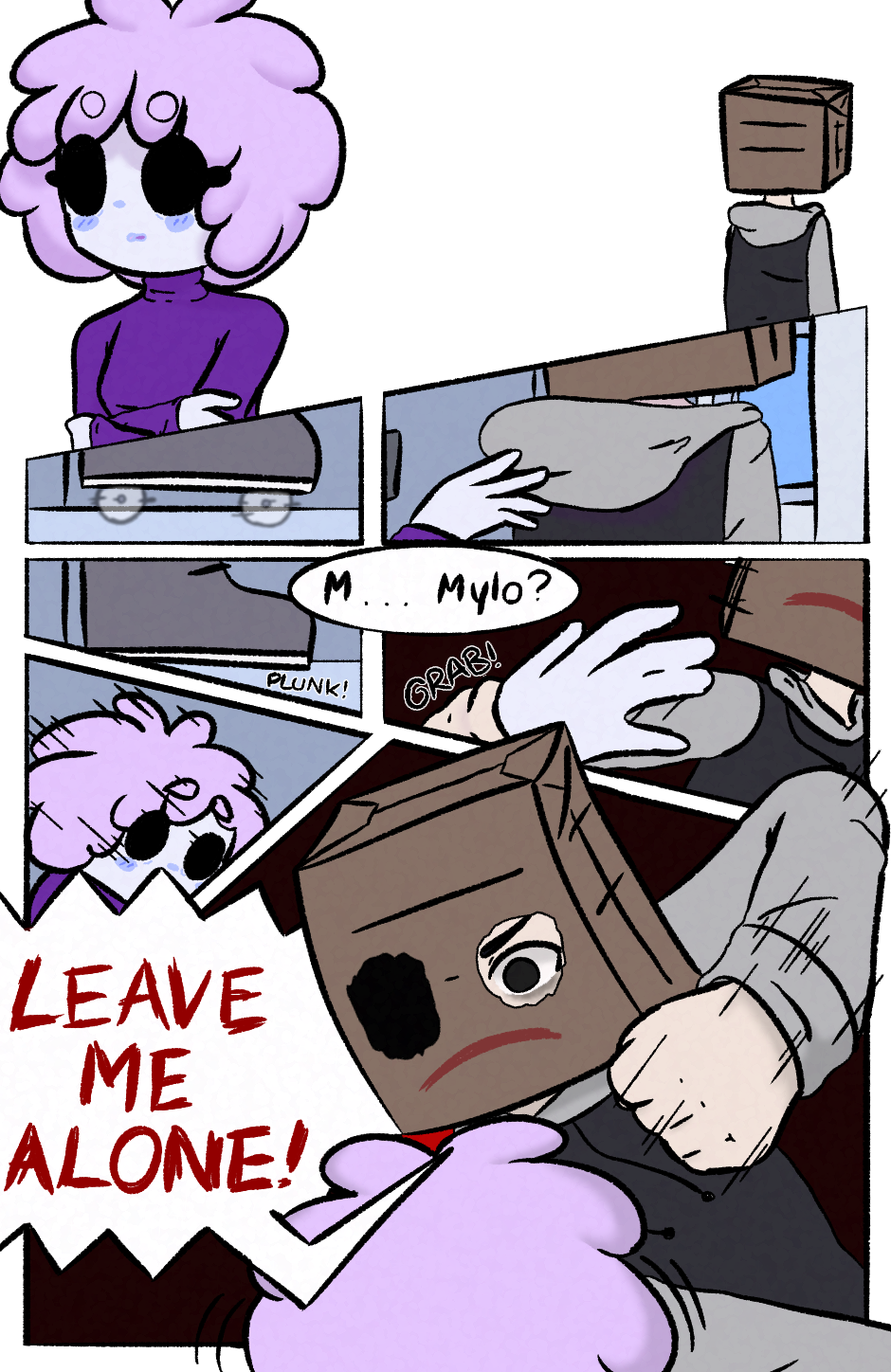 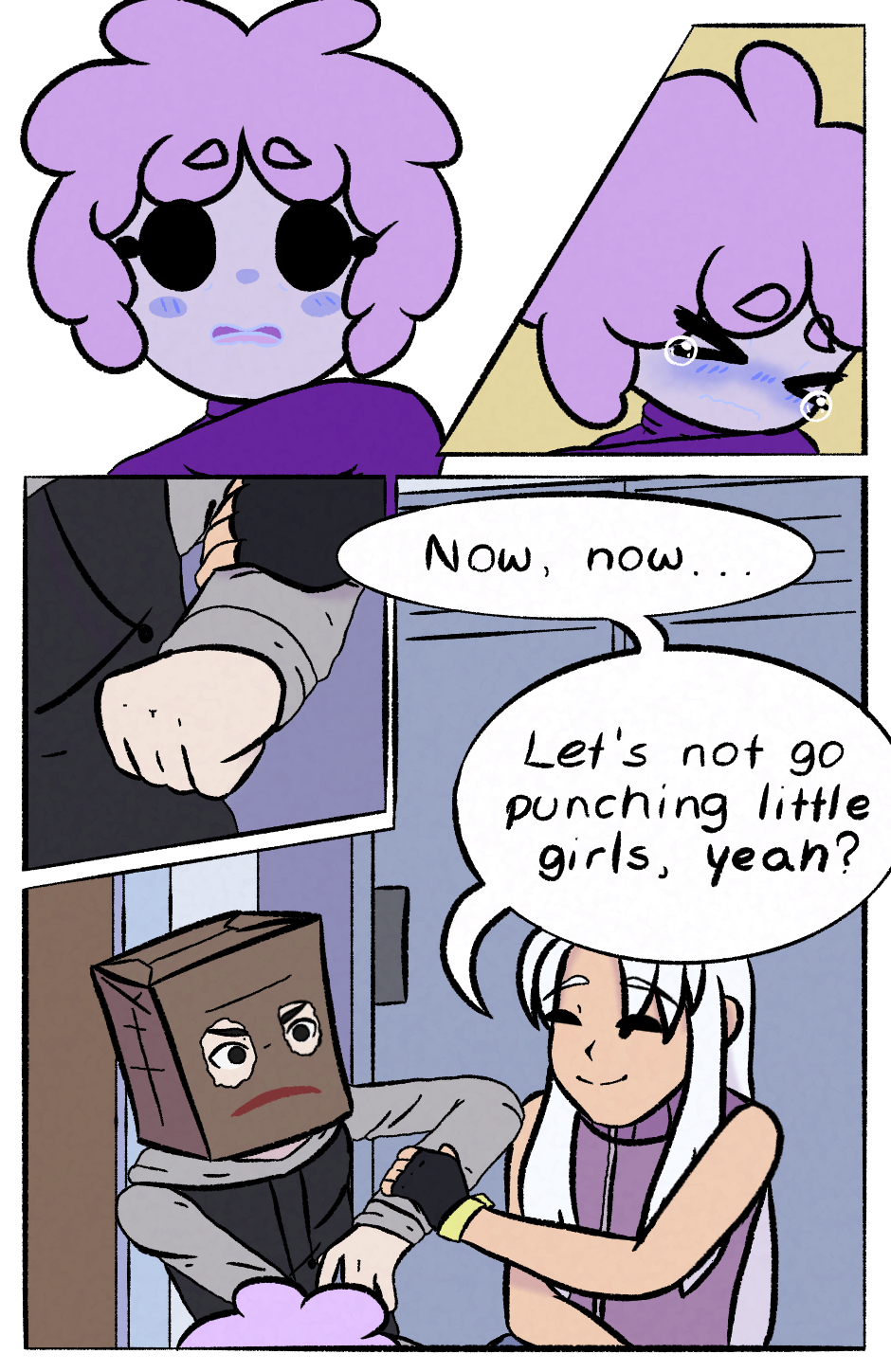 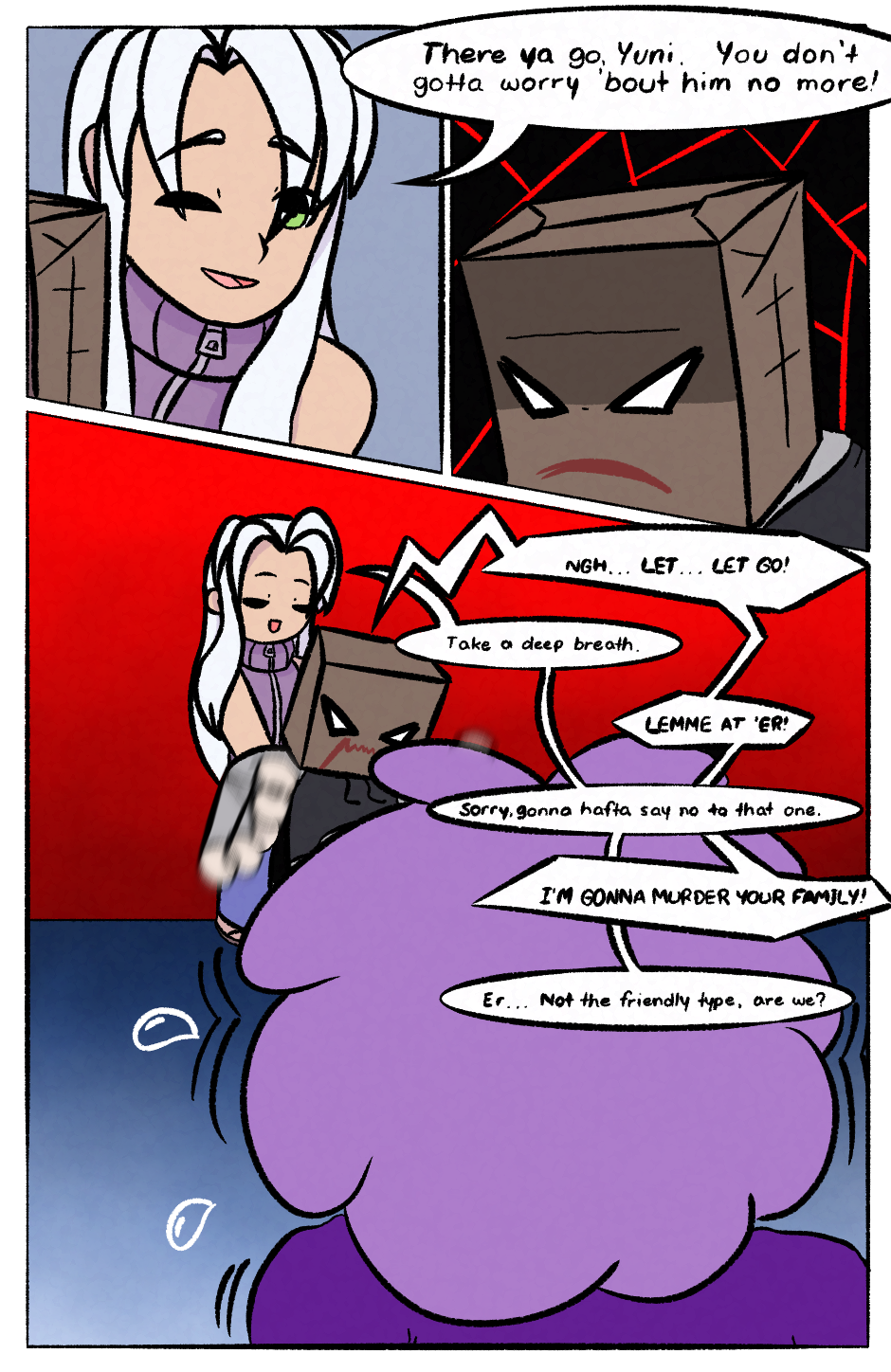 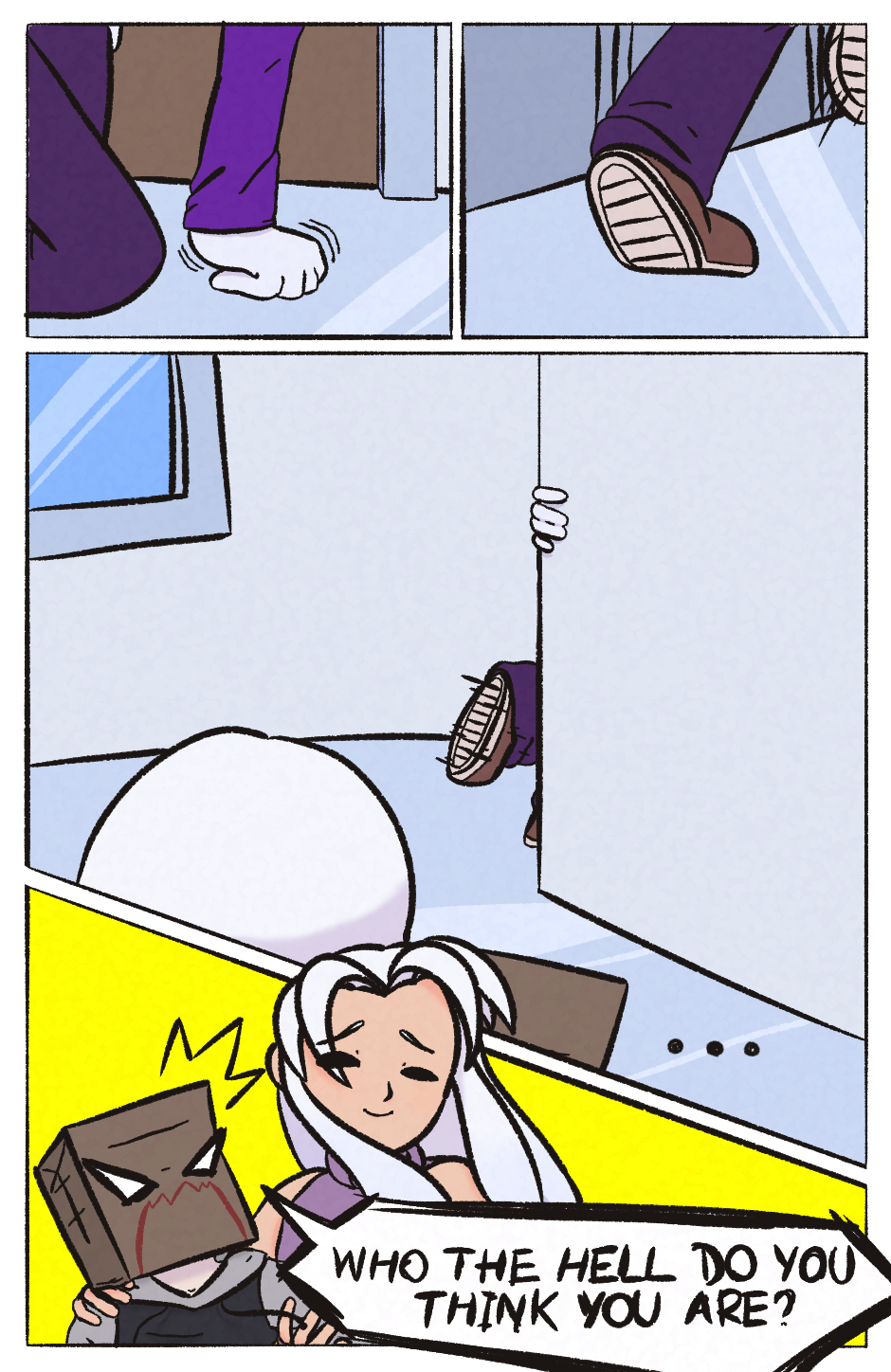 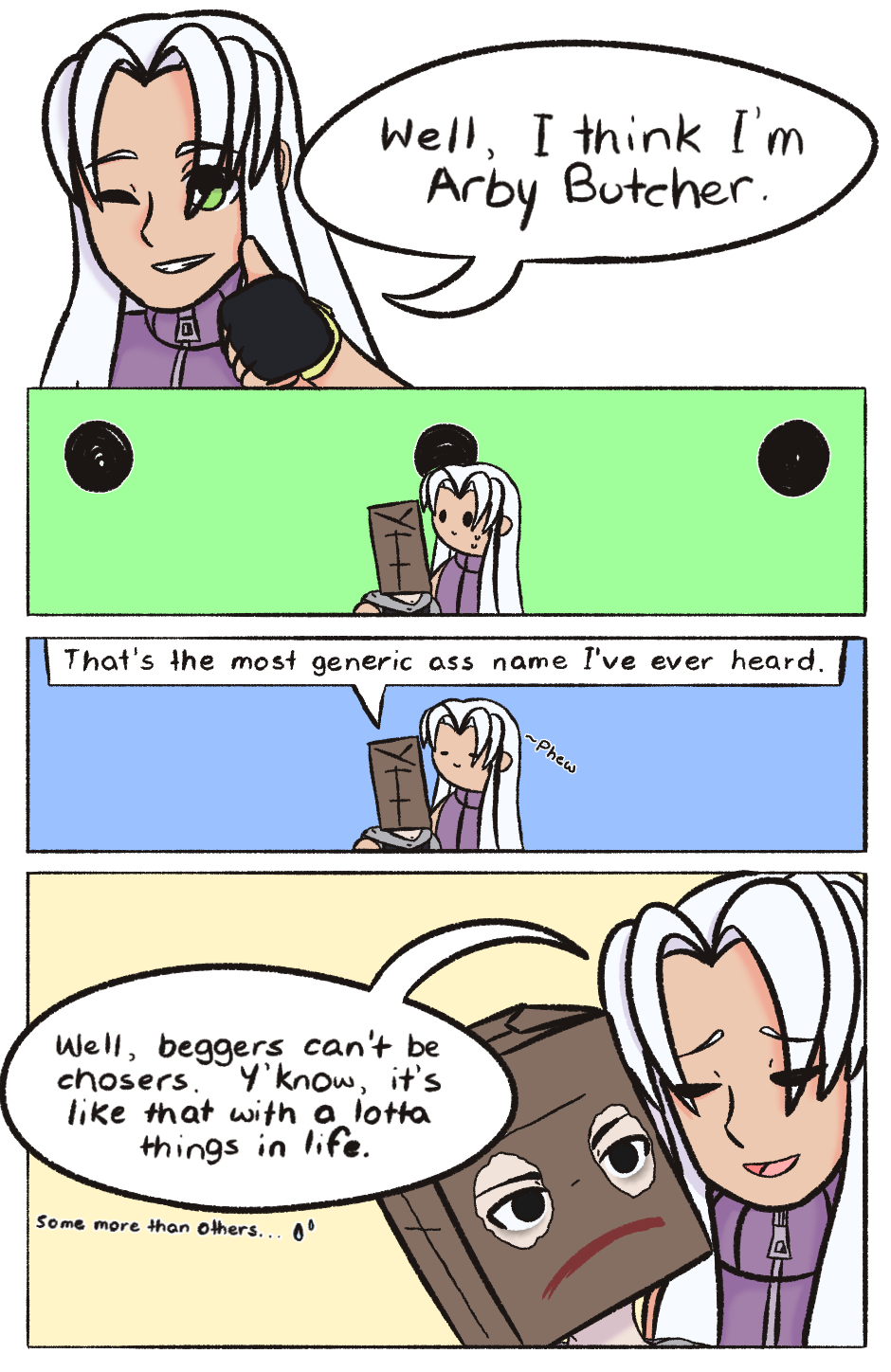 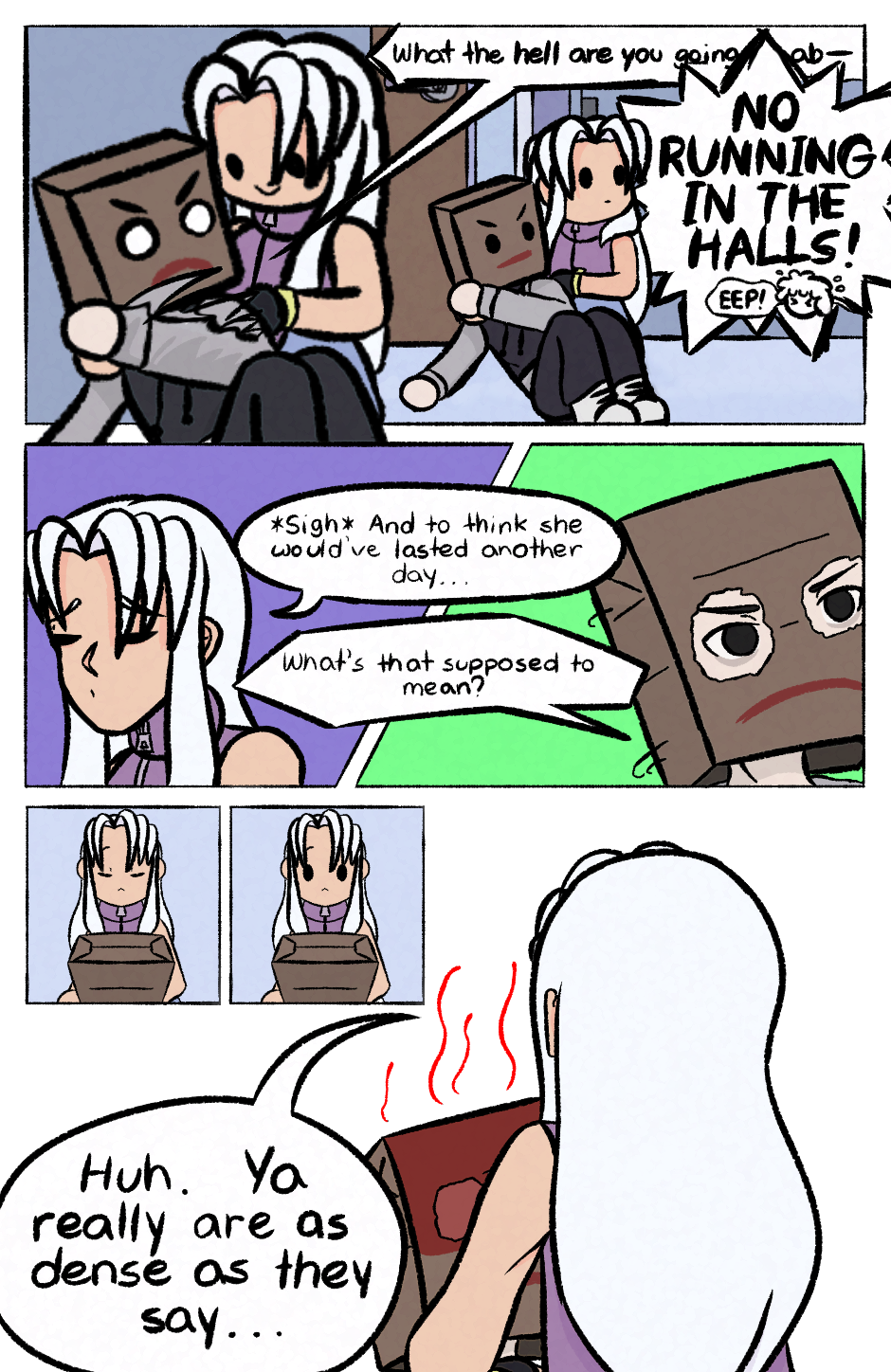 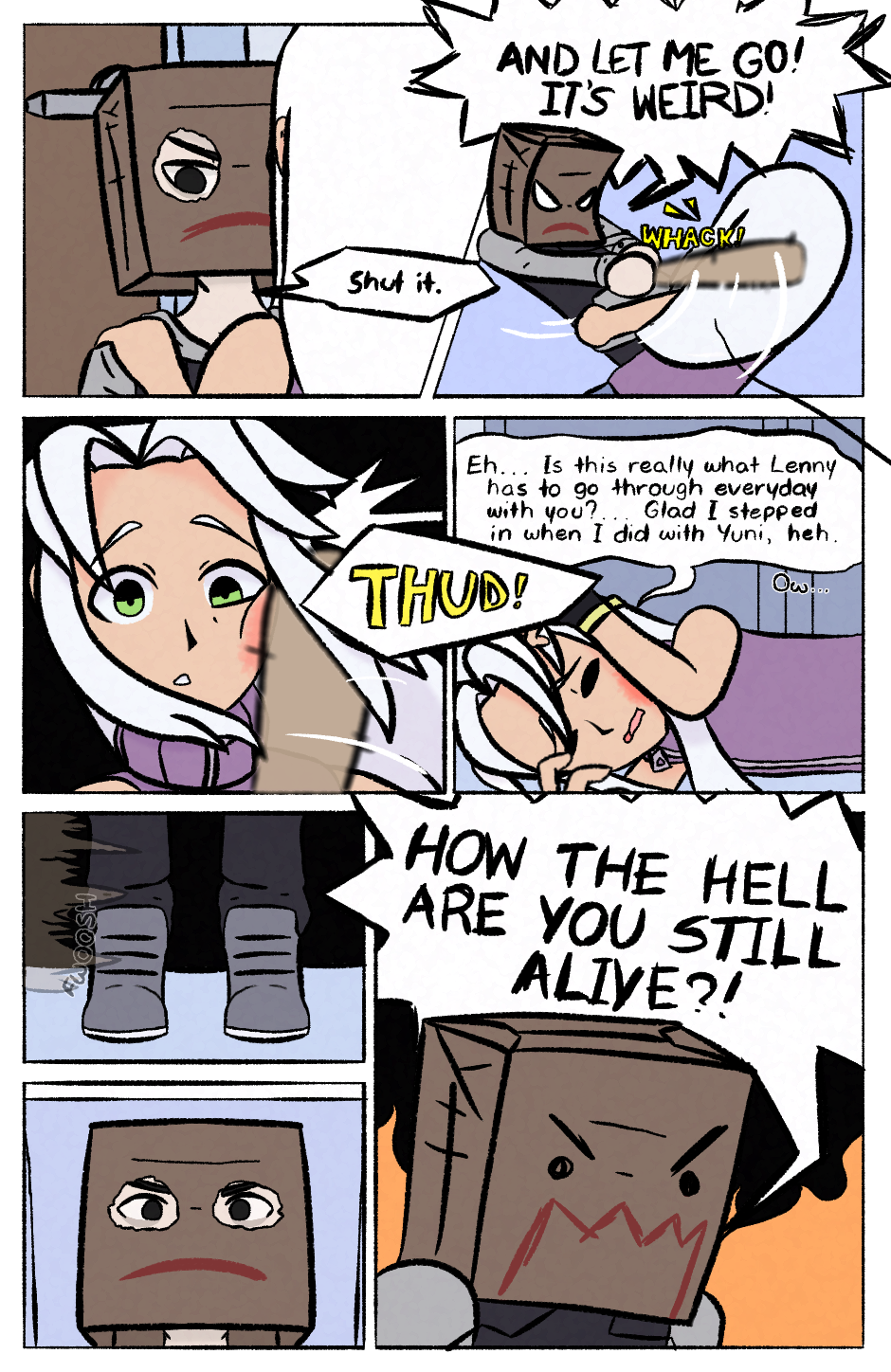 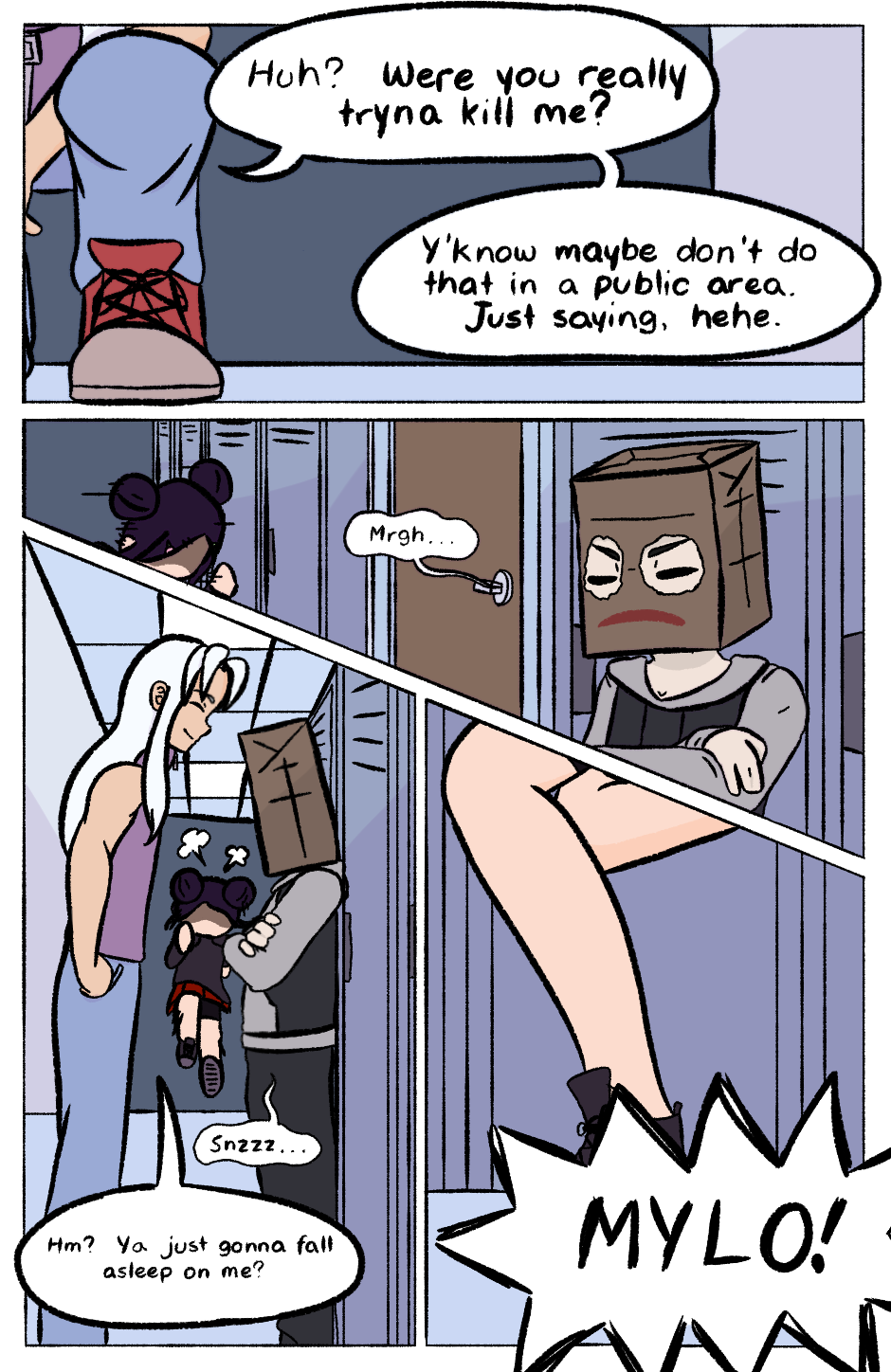 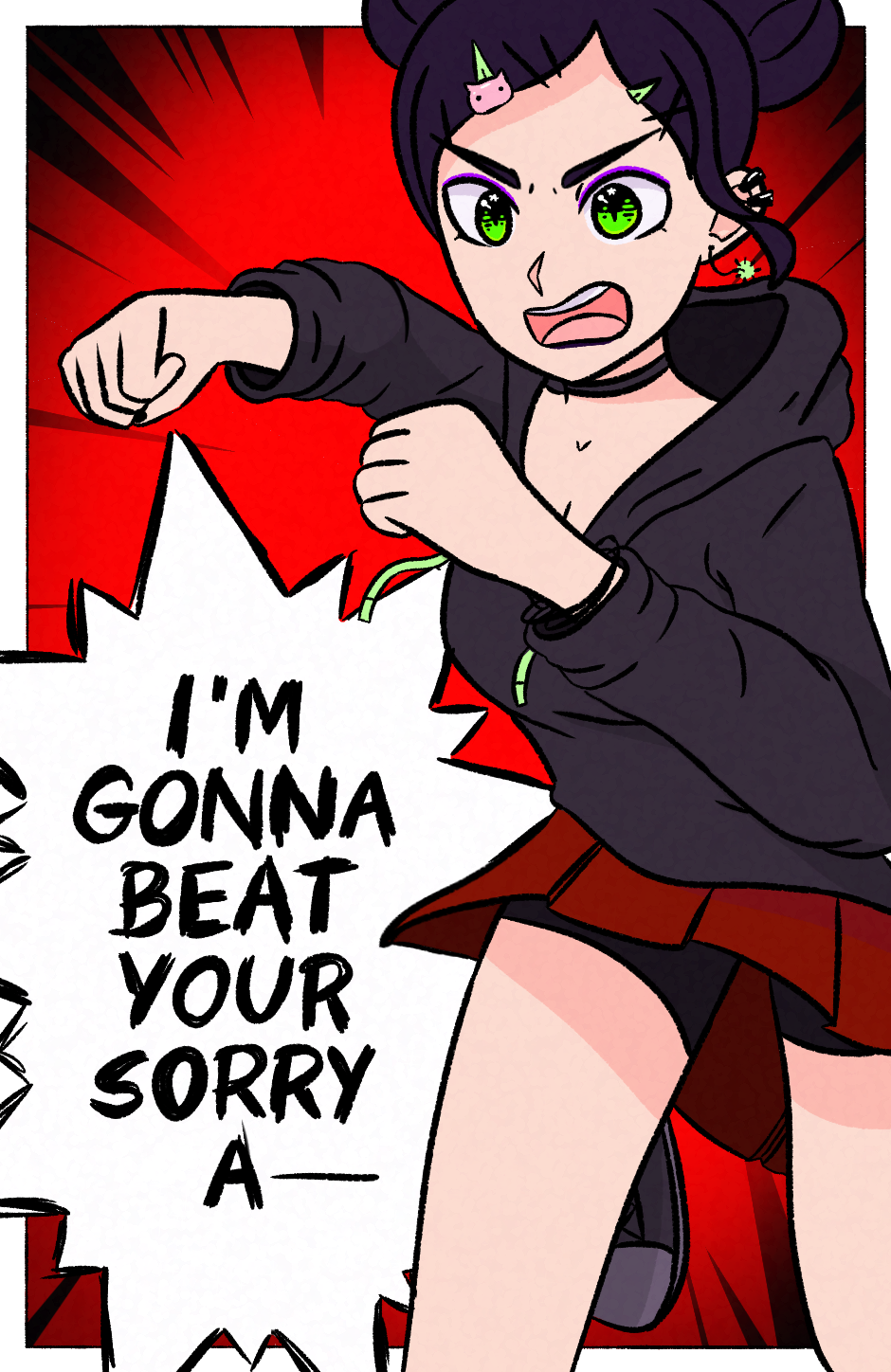 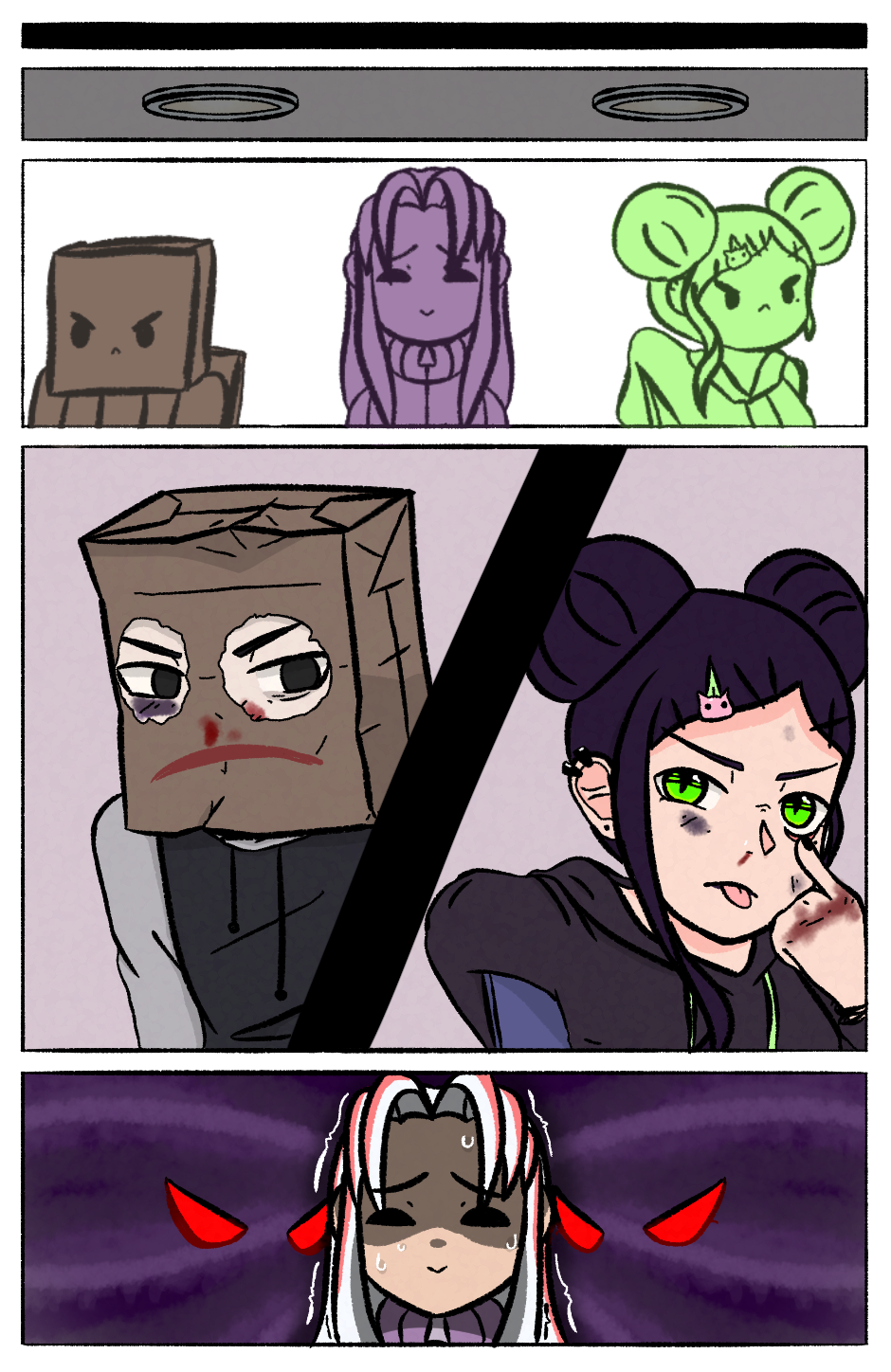 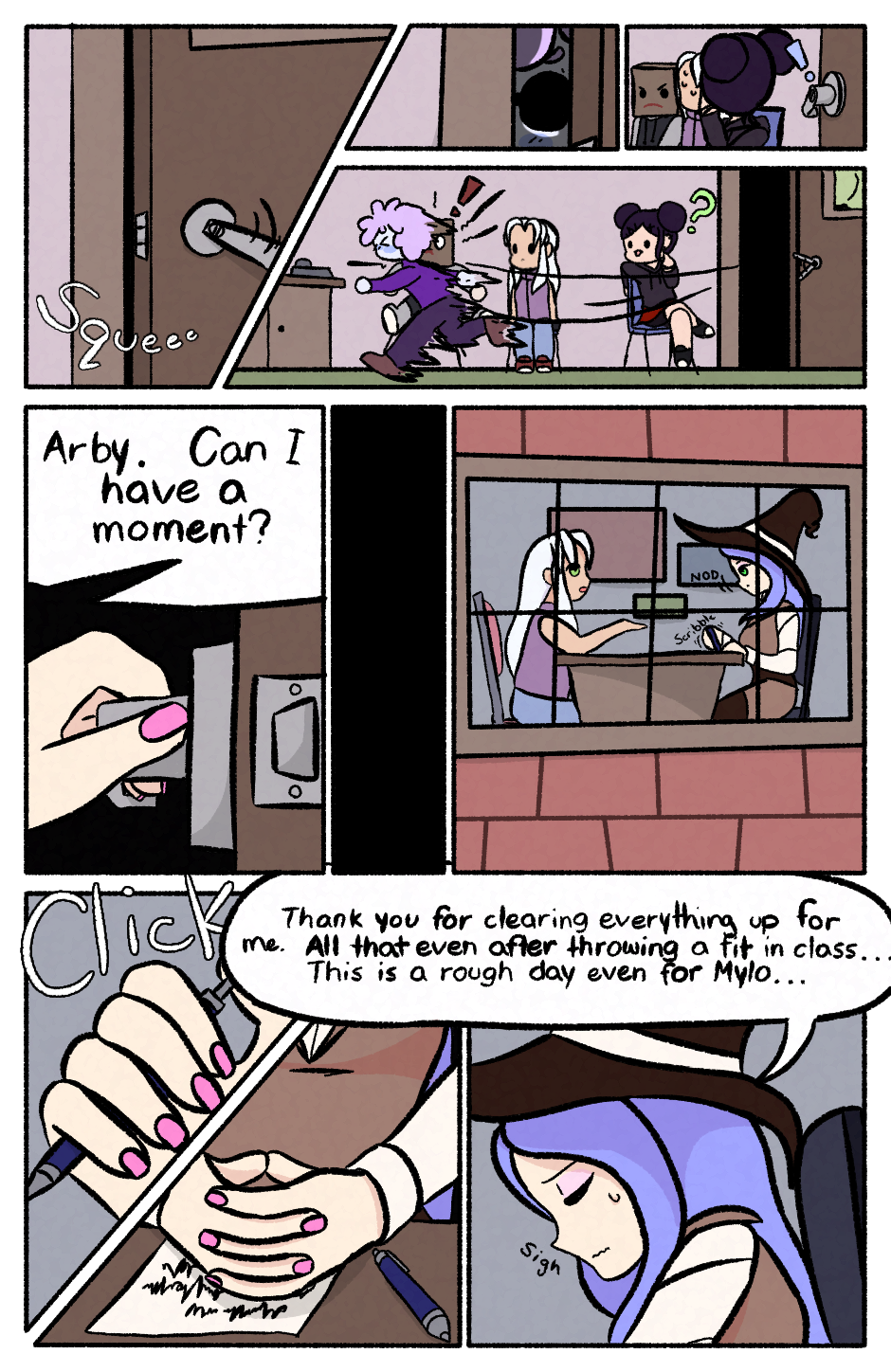 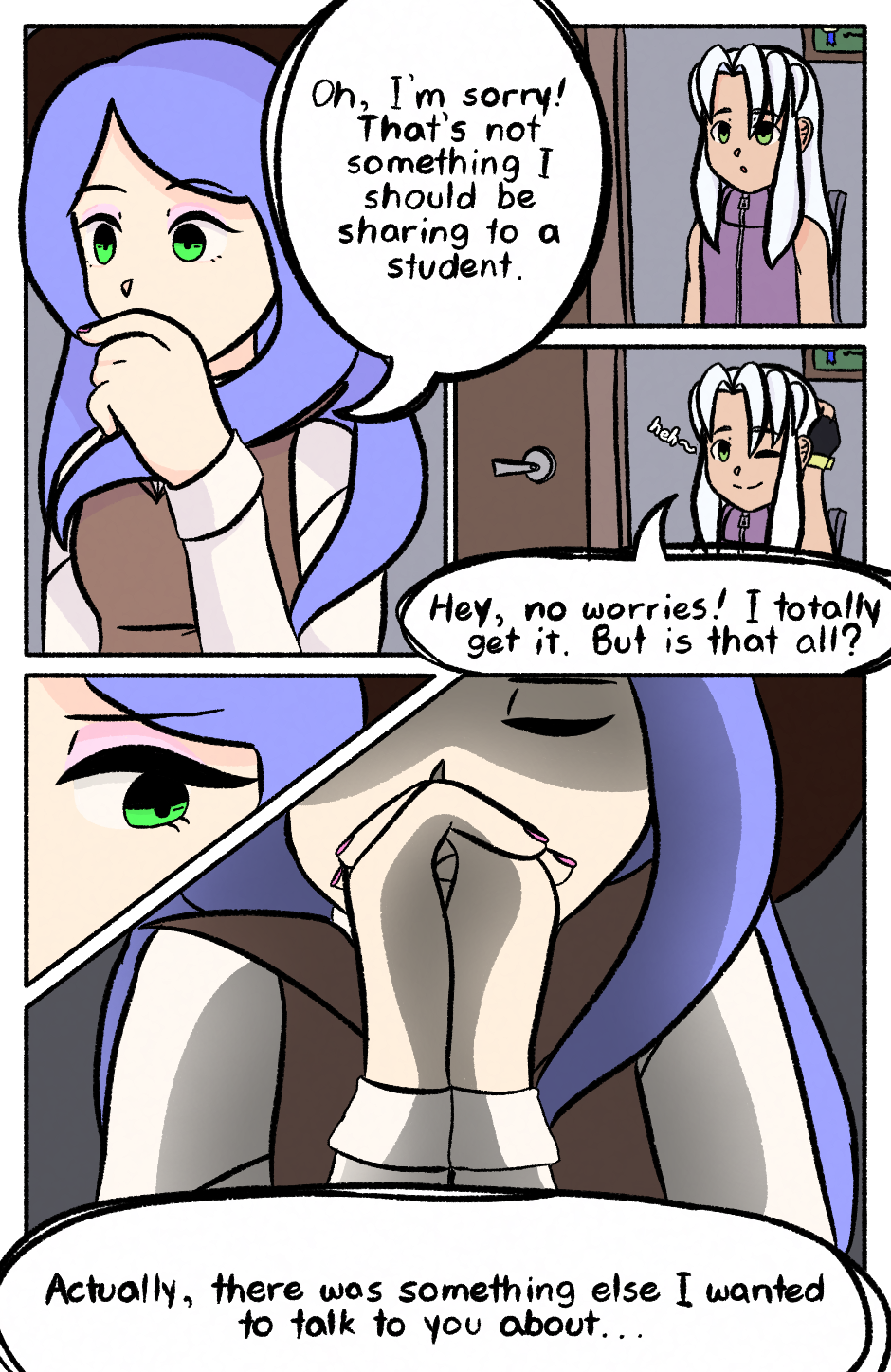 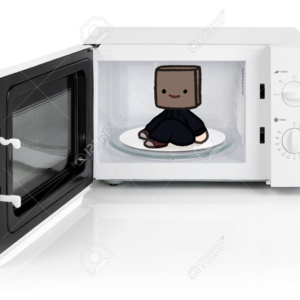 Mylo Mouser is a perverse young man to say the least. He attends the school of the "others", Miracle's School of Wizardry, along with his cousin Lunette and her friend Arby. Yuni, a young woman who has the same math class as Mylo, has been infamously known for obsessing for the least desirable of men--especially for the paper bag wearing boy himself. After being violently rejected, she is quick to learn that some things just aren't meant to be and some people are not meant to have a happily ever after. Arby Butcher, the polar opposite of Mylo, informs him that perhaps violence is not the answer but Mylo being the stubborn edge lord he is, refuses to change his ways. That small decision would soon change the course of his (and many of his acquaintances) life. 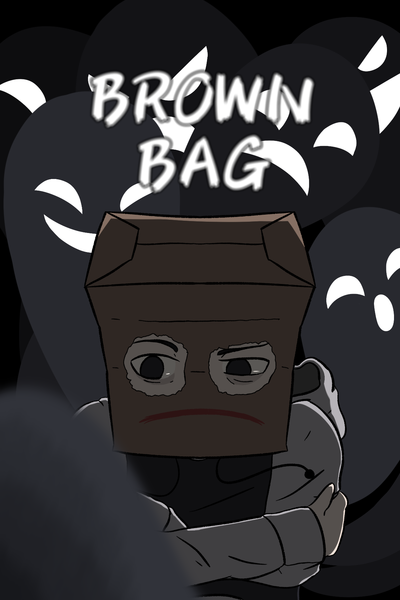 Three teens are desperate to stop a war between humans and "others". The human had reverted back to their medieval mentality and believe all of the "others" should be exterminated due to their supernatural powers. The "others", on the other hand, believed the humans should apologize for their wrong doings in the past. Both parties began to despise those of the other race and so segregation began. Where humans thrive, not an "other" can be seen and vice versa. After both sides settled, things became calm again. Although unable to access certain places, everyone's lives carried on as usual. That was until the humans began attacking the "others". Chaos slowly broke out and now a war is on the rise. 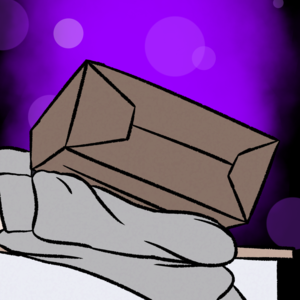