It wasn’t as if his villainous personality was all that bad, in fact he was so bad at being bad that there were debates on whether he could be considered a Villain at all. Just some destruction of property here, exposing corrupt officials through extortion or leaking of files there – the regular villain’s Tuesday. But Villain had more of a comedic heart... rather than the explode-populated-buildings or endanger-the-citizens-of-Tausa spirit that other villains had, he would plan things in advance and make a spectacle of it.

The building he destroyed earlier today wasn’t even demolished by him, he had just activated the demolition explosives earlier than intended. And, inspired by one of the favourite films of his to watch as a child, he had blared music in time with the explosions. The music he played wasn’t a heavy and harsh orchestral piece like expected from the scene of such a massive explosion but instead it was the Entrance of the Gladiators which blared from dozens of sticky speakers that he had plastered all around the town. AKA, the clown song from circuses.

Despite the distance, Villain’s trained ears had easily picked up the frustrated and confused noises that slipped past the lips of the town folk as they registered just what was playing down the alleys and streets. Many laughed. Villain laughed along with them. He enjoyed when the people found the humor in what he did. As the newscaster had said before, he wasn’t a town menace, he was a town nuisance and Villain would live up to that word in every sense. 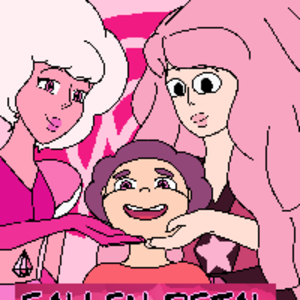 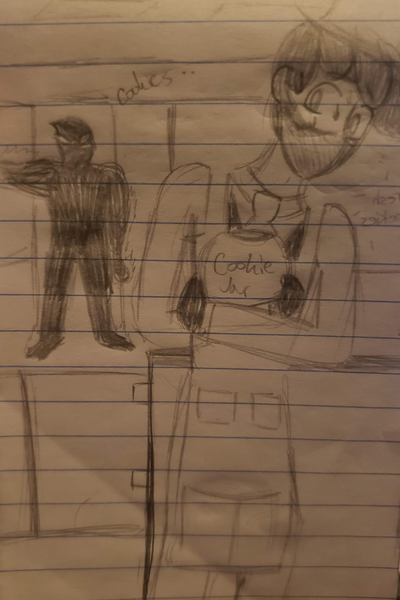 Villain is a small-town small-scale nothing in a formal suit and face mask. Almost a nobody in the eyes of the hero system. But to the acclaimed hero, Hotshot, he is a nemesis, an archenemy and someone whom he vowed to take down with his own flaming hands.

Hiding not just his own secrets, but the secrets of his best friend and the truth to those around him takes a toll on this teasingly kind guy in a world only recently changed by a surge of powers into an otherwise normal world. With these powers comes fire and floods, loss and pain and change and what can even be worse than all, memories... whether they can be forgotten is still up to debate, and that is why Villain fears them most.

..
This will have more serious themes in the future and is intended for young adult audiences 16 years and older.
Subscribe 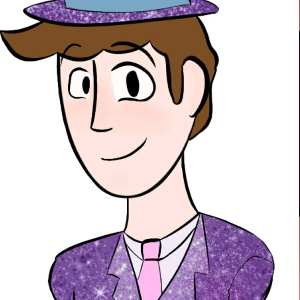