On Planet Vista is celebration of five years of universal peace with no crimes, everyone gathers for an anniversary party.

"And last but certainly not least, please welcome our most decorated war hero, the savior of lives, please welcome upon on the stage, Cosmic Admiral, Havik!" The announcer announces with great pleasure.

In front of quadrillions across the universe, and millions right before me, I now proudly make my way to the stage being held in the sky, where sapphire-colored water falls from below atop an ocean, called upon our celebration of our five-year anniversary of universal peace. I shake the announcer's hand and make my way by the microphone.

"Thank you, thank you." I speak with gratitude. “Many of us are already aware of the legend of Khaos Nebula. And yet, many have come before me tonight, or are watching or listening to this speech of mine hearing this for the first time. So now it will be my pleasure to give you a good story of my late friend, who brought an end to tyranny, bloodshed, injustice, and all forms of negativity to our universe thanks to the legacy he left behind.”

“Khaos was a Materian born in Planet Materia on the cusp of its destruction and was sent to Planet Earth immediately after he was born to flourish and by his parents wishes, to avenge planet Materia by killing the destroyer of Planet Materia, The White Devil. Throughout his life of growing up on Earth, when he learned the truth of his heritage at the age of 12, he dedicated his life to fighting crime once he matured enough and trained every single day in hopes that he will always be there to protect the planet who bore and raised him. He made friends along the way and physically empowered them.”

“I met him in the realm of Monsteria when he was 19 years old. Driven by revenge after one of Monsteria’s commanders possessed his soul and made him kill his pregnant wife and unborn child at the time. We did everything we can to evacuate the innocent citizens of Monsteria. And thus, it was a war between Monsteria and our universe. After that war, we faced war after war, the final one being the war with the White Devil. It is a war no one who experienced it likes to talk about, due the nature of what happened on the battlefield. But The White Devil was dealt with, at the cost of the life of Khaos.”

“If it had not been for his heroic efforts, some of us would be thriving the way we are today. It is thanks to his sacrifice and the honor of serving with him that I stand here before you, reminding us of the fact that we must keep moving forward, despite what we all have lost. Keep moving forward and all of us shall have moved on. Just like how our fallen before us would have wanted us to.”

The audience claps with such inspiration. I did not know how else to inspire them, but they took it any way. Razor, Scorch, and Titan who stand to the right of me also give their applauds and I end off thanking the audience. “Thank you and may you all rejoice the rest of your lives.”

I go up to Razor, Scorch, and Titan and speak with them in the backstage hallway.

The complexion of Titan is a blue-skinned big brute who wears silver armor and a helmet because he enjoys combatting in the weekly battle royal tournaments where a prize is always in place.

Razor is a red-eyed black creature with a long-braided hair made of snakes with razor sharp fangs and wears fancy clothing.

Scorch is a walking inferno with a fire and molten lava physiology.

“I got to confess this to you, that speech of yours could have lasted longer.” Titan speaks out of admiration.

Razor replies, “Not when everyone is quite aware of what you were about to tell them. Everyone is already familiar with the story of our late friend. We fought our lives for centuries just to achieve the level of peace we wanted, and yet Khaos with his reality warping powers managed to do all of that.”

Scorch says, “Had it not been for Khaos, we would still be fighting until our last breath. I only wish he were here.”

“Grieving him will not bring him back. It is best that we left that behind us and move forward just as he would have wanted it.” I reply looking at picture of Khaos and his wife.

We continue celebrating the day with delicacies. Everyone meeting up, chatting having a good time I sit with Titan, Razor, and Scorch as we eat and drink on a futuristic and fancy dining table.

“With five years of peace, I can hardly imagine there needing to be security given how Khaos established the weather of each planet with power and intellect.” Says Scorch as he proceeds to drink a cup of lava.

Titan replies, “The guy was able to bend reality on an unfathomable scale by the time he faced The White Devil, but The White Devil was capable of the same. It was a battle between them that lasted an eternity, yet an instant.”

Razor speaks, “If we did not have healers, we clearly would have lost the battle.”

To be blunt about what Razor means about healers, they are those who are capable of tending to the wounded by simply using their healing abilities to easily heal.

I reply, “There were those with instant regeneration that were capable of sustaining themselves on the battlefield in no time at all. I must confess, that war with The White Devil was not a war, it was utter madness.”

Titan says, “Despite his greatest efforts, Khaos was always one to blame himself for not being stronger in the first place, or we would have prospered long ago. Can we even say the same for another universe, though? If Khaos were still alive, would he have stopped at our universe, or would he have done everything in his power to save countless more?”

Razor says, “A good question. You did just say that he blamed himself for not being powerful from the start. Would that insist that you are correct about his next move?”

Scorch replies, “All we know for certain is that he would have wanted everyone else in the universe that raised him to thrive. If he did not save the cosmos the way he had, then we would be nothing but a desolation of intergalactic war.” 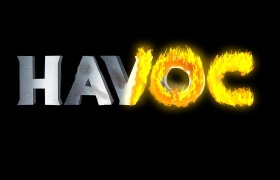 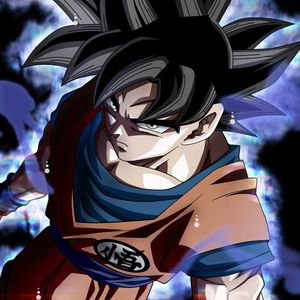 Credits go to biku.comics for creating the book cover for this novel.
His Instagram is here: https://www.instagram.com/biku.comics/

What's good everyone? RiidDisBuk (Read-Dis-Book) here. If you enjoyed the first chapter, be sure to sub and leave a comment below ;)

On top of that, I have a twitter, discord and twitch channel. Links are below if you want to follow them;
►Twitch: https://www.twitch.tv/riiddisbuk
►Twitter: https://twitter.com/RiidDisBuk
►https://discord.gg/yQkGF9mjv5 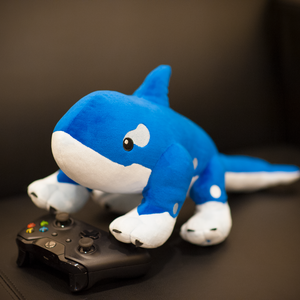 The part where it says, "nothing but a desolation of intergalactic war" is throwing me off in a good way O_O

Clearly you are foreshadowing something 👌 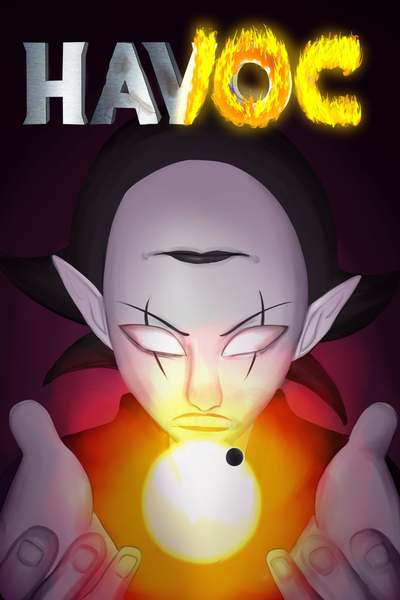 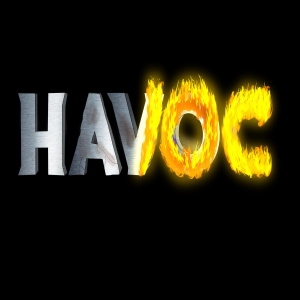