Working at Cafe Memento meant Reader knew all the buzz around town. She never liked to listen per se, but she didn't have much of a choice, especially when Cafe Memento had their biweekly open forum.
Ever since Wren came to Clover, though, Reader found herself paying more attention to the local gossip. As a newcomer, Wren was like a celebrity. They were from San Francisco, according to Mr. Hudson, and here to stay for a while. He said they wouldn't tell him why, but if he had to put any money on it, it probably had something to do with the name tattooed on Wren's arm.
Reader absently scratched at her scar. She was curious about the tattoo--curious about Wren in general--but she made herself focus on work. The counters weren't going to clean themselves.
"You okay, muñeca? Yaneli asked as she gave Reader a curious look.
Blinking, Reader turned to her and smiled. "Yeah, I'm fine. Why?"
"You've been cleaning the same spot for five minutes."
Reader glanced down. A small circular portion of the counter was clean; the rest was still covered in coffee and crumbs.
"Oh," she said, unable to think of anything else.
Yaneli gave her another look, this one a little more concerned. "That idiota didn't come in again, did he? The one with the baseball cap?"
Reader quickly shook her head. There was only one idiot who wore a baseball cap in Clover, and he was the last person she wanted to think about.
"No," she said. "Haven't seen him in months."
"Good." Yaneli went back to brewing more coffee. "I'll throw his ass outta here if he even steps foot in my cafe."
It's been a while, Reader thought. He's due for another round of "let me fuck up Reader's life."
She didn't say as much, though. Yaneli was already worried about her enough as it was, and Reader didn't want to add to that pile.
She sighed and finished cleaning the counter, thoughts turning back to Wren. The incident in the grocery store still made Reader's face burn an unflattering shade of red. She hadn't even seen Wren since then. Part of her hoped she wouldn't for a while. That way, the whole thing could blow over.
But another part of her, a stronger part of her, wanted to see them. She didn't know why. Hell, she barely knew them. And yet every time the bell above the door to Cafe Memento rang, Reader would look up, hoping to catch a glimpse of a familiar, easy-going smile.
I need to stop, she thought with a groan. Stars above help me, this is gonna be a clusterfuck. 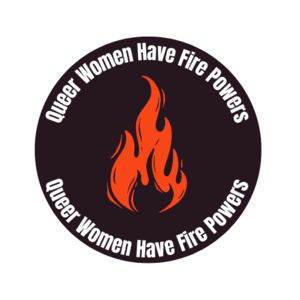 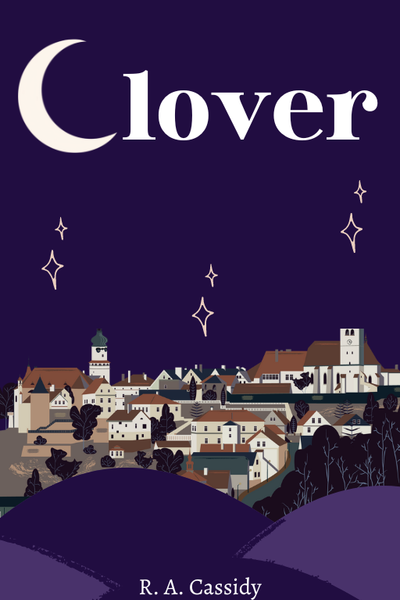 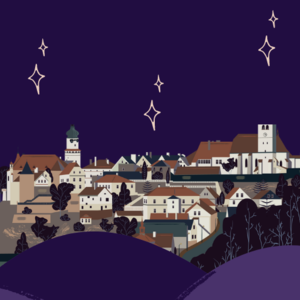