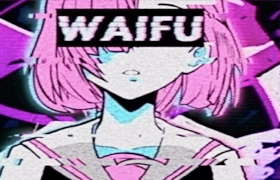 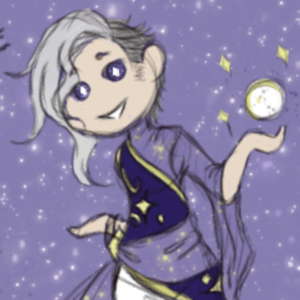 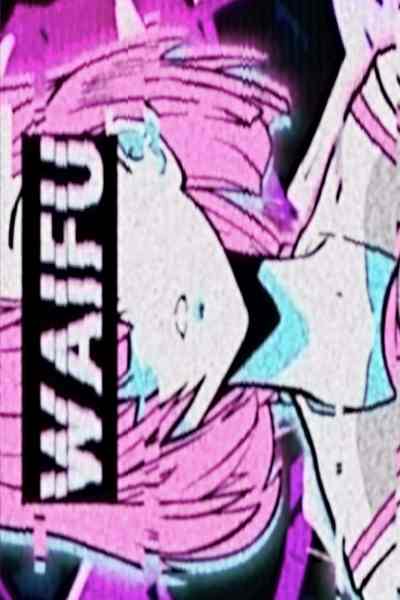 Thomas Emmett purchases a mass produced android for companionship. Things don't work out how he imagined they would.
Subscribe 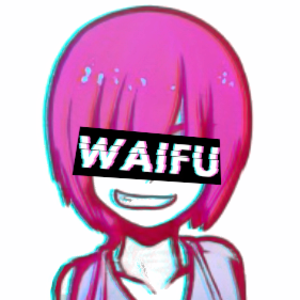