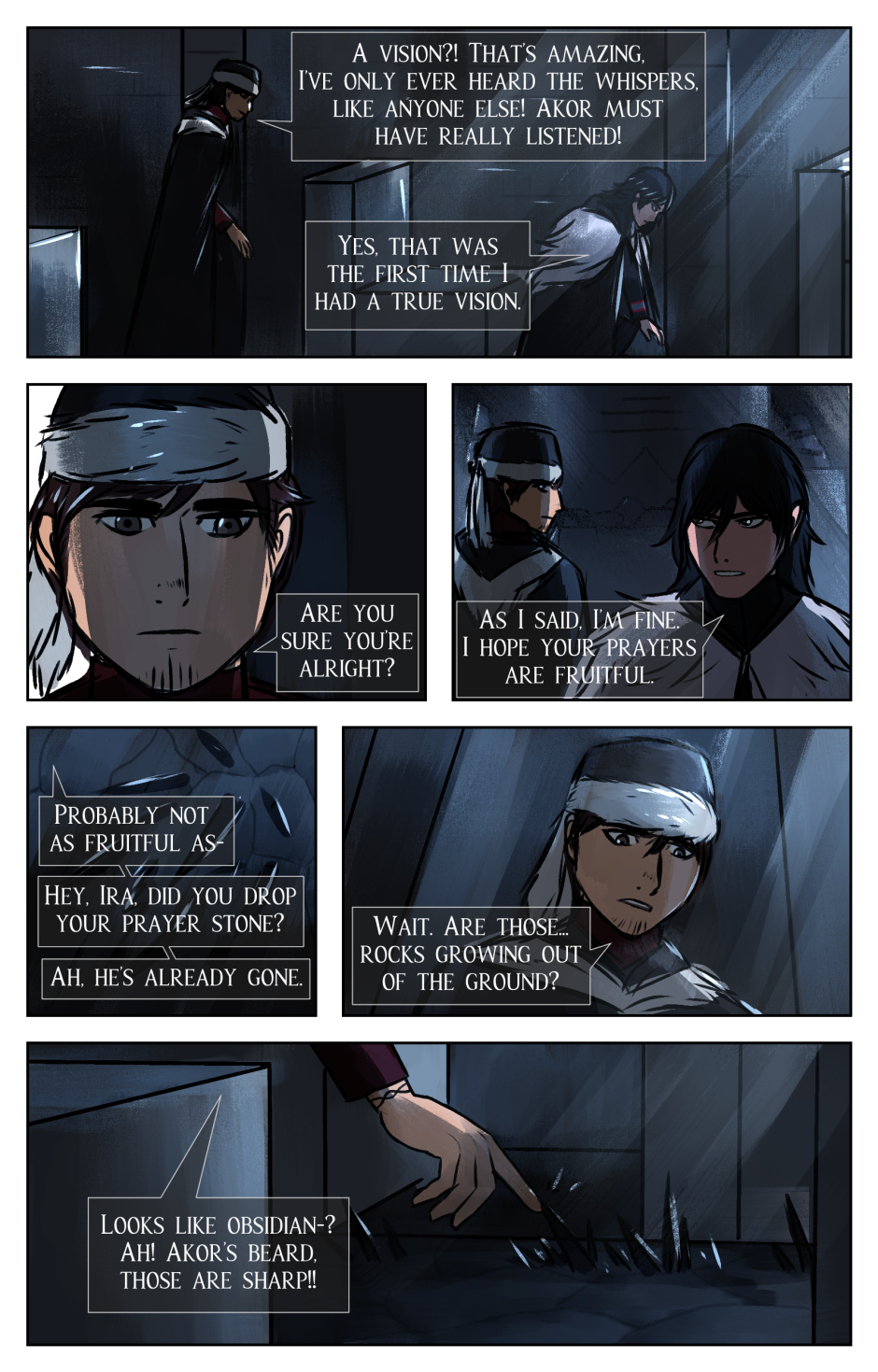 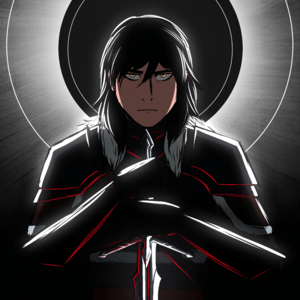 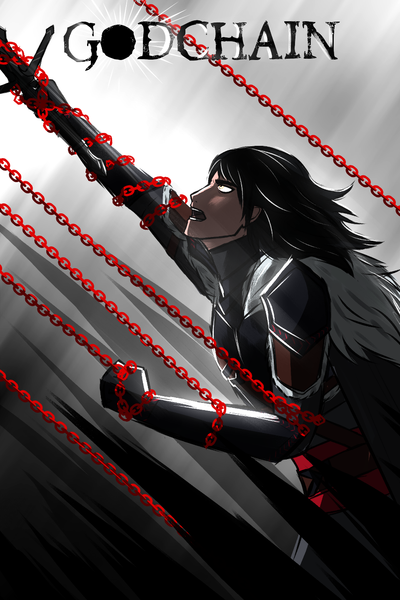 A decade ago, the Kingdom of Arkos was conquered by its neighbor, the Empire of Veturia. Despite several failed past rebellions, the younger Prince of Arkos, Ira, decides to devote his life to one last rebellion, with the fate of his homeland in the balance. While fighting Veturia, Ira develops a tempestuous relationship with a powerful woman: an imperial legate. As the drama of war plays out on the world stage, the mysterious nature of gods and magic lurks beneath.

Godchains, an arrangement resulting from an ancient accord with the gods, grant all people the use of magic. In exchange, all people are bound to adhere to an oath particular to them, and only suffering and death await should they break it. 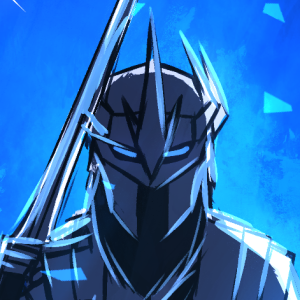