In Vincent’s experience, there were two kinds of stories that started with young men climbing a mountain to approach the fortress of a dragon. In one, they ended with the young man conquering and walking away with treasure, power, and every dream come true.

In the other, the young man just got eaten.

Vincent shrugged his pack higher and checked his phone. He’d given himself plenty of time—more than he could possibly need—to climb the mountain road, but he couldn’t not look. Seeing the time didn’t entirely quiet the jittery sparks of nervousness, but he could at least keep telling himself he wasn’t late.

The city bus had brought him half way up the mountain, to the lookout point on the southern slope. That was as far as the route went. That was the end of paved roads, of public transportation, of any sort of invitation to human visitors. Everything from here on up belonged to the dragons.

The scraping sound of tires on gravel was Vincent’s only warning as a bright red Maserati convertible came racing around the corner. Too fast. “Out of the road, asshole!” the driver yelled as he sped by. In English. The arm resting on the door had been tattooed like Vincent’s.

Someone else going to see the dragon. Another contender for the treasure, or another victim to be consumed.

And Vincent should know. Dragons had been the constant backdrop of his life. They often flew back and forth over Catania, in and out of Mount Etna, where the Great Dragon Artinious slept. As a boy, Vincent and his friends had carried binoculars with them everywhere, trying to get the best looks they could, identifying the dragons by their colors and making up stories about the missions they were on. But those dragons had, in their way, been no more real than the dragons that filled Vincent’s books, covered his walls, starred in all his imaginings. They were the magical beings that lived on the mountain.

The Great Dragon had been asleep for two hundred years now and—knock on wood—would sleep for centuries more. Though many dragons came and went, only one other dragon actually lived atop Mount Etna: Illiargent a Konstantin ni Valanthasia, Sentinel of Artinious. Illiargent was a knight in the service of the Grand Duke of Italy, and as far as Vincent was concerned, he was the best. The prettiest, the smartest, the most amazing.

Vincent could remember festivals when he was younger—celebrations, holidays, when Illiargent would come down the mountain and revel with the people. He’d told stories, flown beautiful dances in the air, and—best of all—had done magic. Seeing him twirling in the air with bright wisps of color dancing around him, that had been when Vincent had decided he was going to study magic himself, that he was going to grow up to be a mage in service to the dragons.

It had been so easy to dream when he was young.

Ten years, now, since Illiargent had come down the mountain. A lot had changed. Vincent had changed. The boy who had obsessed and collected and dreamed was grown up. He understood the world better now. He understood every treasure had a cost, and that sometimes, no matter how the hero fought, he still lost.

Vincent was going up the mountain to either win his prize or fail and be consumed, and he still hadn’t decided which outcome he was hoping for.

Come join my Discord! Hang out with me and other fans! Ask me questions! Talk about the books! In addition, when you join, you’ll get a free copy of the ebook for Twisted Magic, the first book in my Knights of the Twisted Tree series! 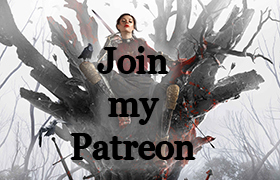 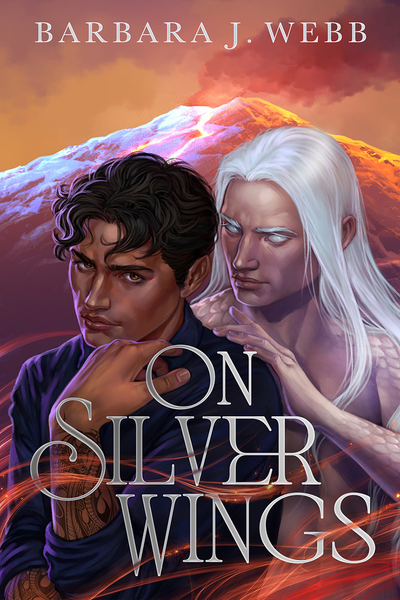 If the ancient dragons wake, it could mean the end of the world. Illiargent is tasked with keeping the old one asleep, but he is a dragon without a partner. Enter Vincent, who seems to be everything Illia has ever wanted. Even his duty isn’t enough to distract Illia from his obsession with this amazing young man.

Vincent has loved Illiargent his entire life. When the dragon chooses him, it should be every dream come true. But tragedy, loss, and his own failures haunt Vincent, and he’s convinced Illia has chosen wrong. Now they’re running out of time to find the right guardian or the stirring ancient could destroy everything. 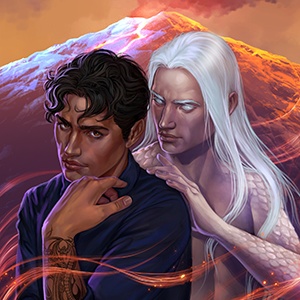