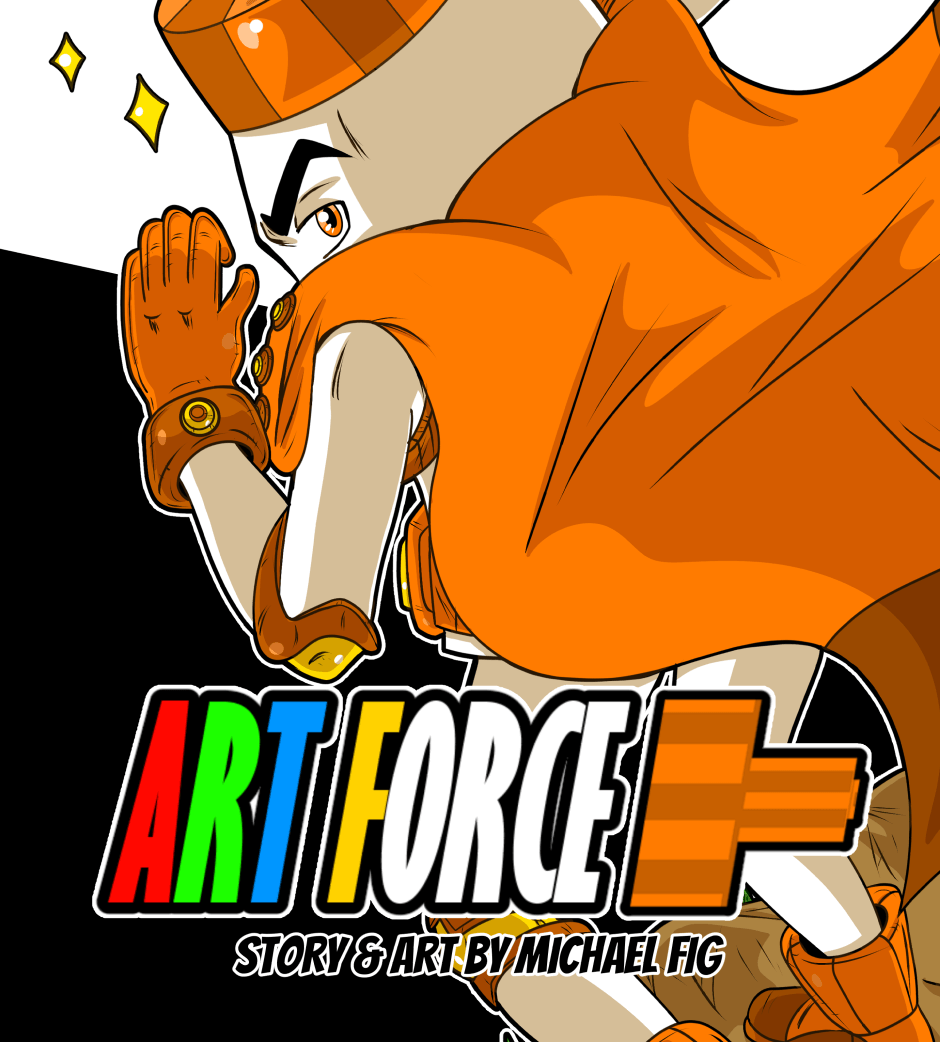 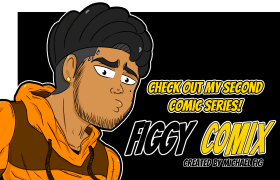 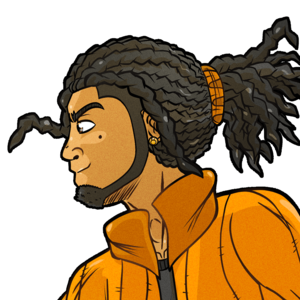 Welcome to a comic series I call ART FORCE! A series that I've been wanting to bring into the world since 2006! Finally here it is! Thanks so much for reading! 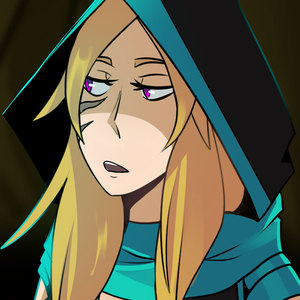 AMAZING FIRST CHAPTER!! 😍❤️❤️ I love this fam it’s so cool to see this finished from the sketches. It’s gorgeous and I’m in love with your world already! 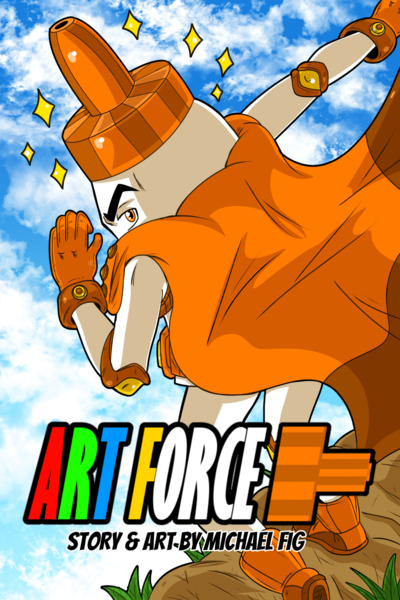 Meet LORD Glue Shooter. Since he was a kid, all he’s ever wanted was to be himself without being judged by his overbearing father. Going against his father’s wishes. He sets off on a heroic journey, stopping crime, solving mysteries, while putting a stop to the terrifying evils lurking within the shadows. He’s not alone, there are many others with the same goals. During his journey, he will uncover more than he could ever expect. Will he be able to lead everyone to victory against the many evils that awaits them? Or will he get bored and lose interest in the whole hero, villain thing? Who knows! He can be unpredictable!
Subscribe 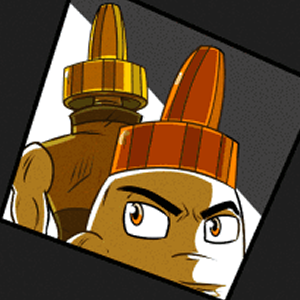