It doesn't have to be this way (Undertale fanfic) 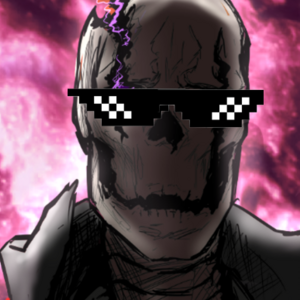 I was writing the next chapter of KOTV and I WAS going to write a random kid as a teddy bear monster, BUT I got an idea of someone who looked like Nacarat and somehow this guy came to mind.
YAY FIRST UNDERTALE OC
But not exactly, because he's my baby and I might have an actual original story for him to appear in, but for now, his debut is in my fanfic.

Backstory: His necklace is all he has left of his family who one day simply vanished from their little home in the woods. The necklace his mother always wore was lying on the doorstep, as though she'd taken it off and left it for him. He doesn't know what happened to them, but one day he'll find out. Rachel took him in and offered him all he needed. He was such a scrawny little creature little to nothing could fit him, so she taught him how to measure and sew. He's pretty quiet, but he likes company. He speaks his mind when he has to, and tell someone if they're being an idiot or not. He's a good constructive critisizm kind of friend.

About the name:
Kaelan is a variant of Caelan. Caelan originates in Gaelic languages. It is a derivative of the name 'Cale' and means 'slender or thin'. However, in Greek it could also mean 'a winner in battle'. This name is a gender neutral name.

Update about the Keeper of the Void comic: I cannot continue at this moment. for now, I am writing the story, and that can be seen here: https://www.fanfiction.net/s/12104152/1/The-Keeper-of-the-Void

I am simply too busy with Skelefrisk at the moment. But one day, who knows?

For now, I will likely upload profile pictures for the characters as I imagine them. 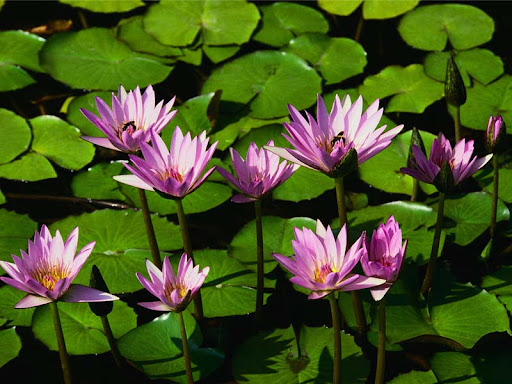 i love him! he should eat something sometimes ,
poor thing is starving :) 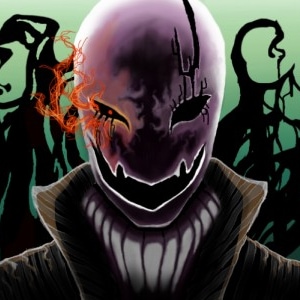 It doesn't have to be this way (Undertale fanfic)

Frisk struggles to overcome Chara's itch to kill. Despite how much Sans reaches out to them, Frisk only falls farther and farther into Chara's nightmares... eventually finding the entrance to the Void, where the unknowns and their master dwell... 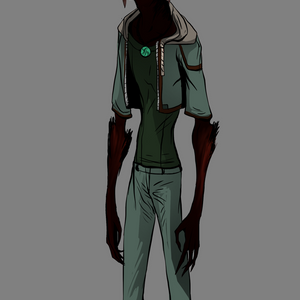