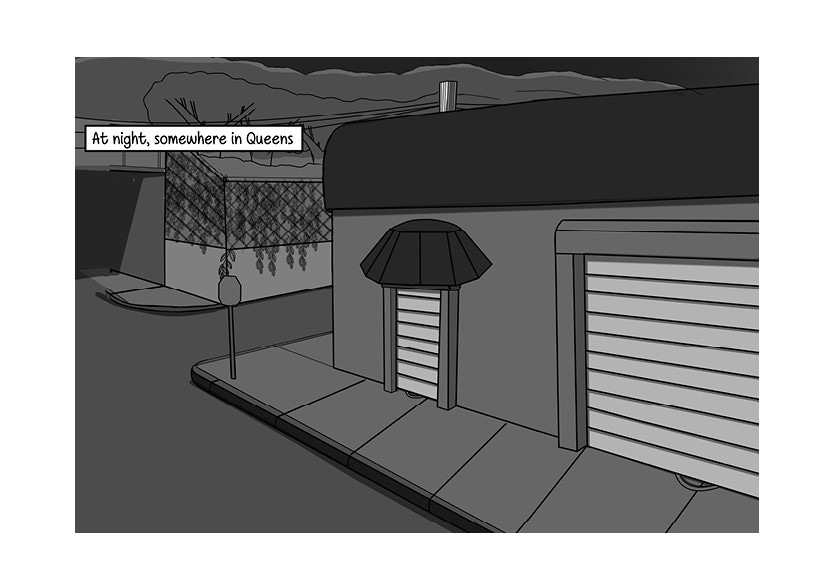 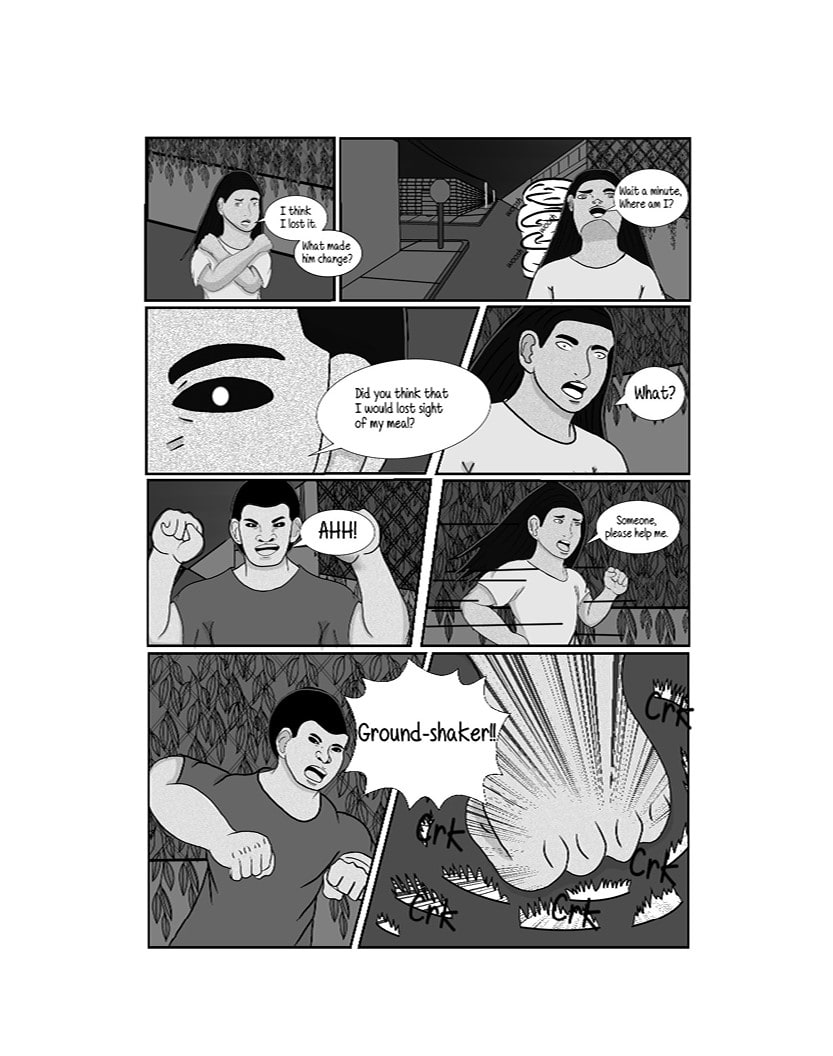 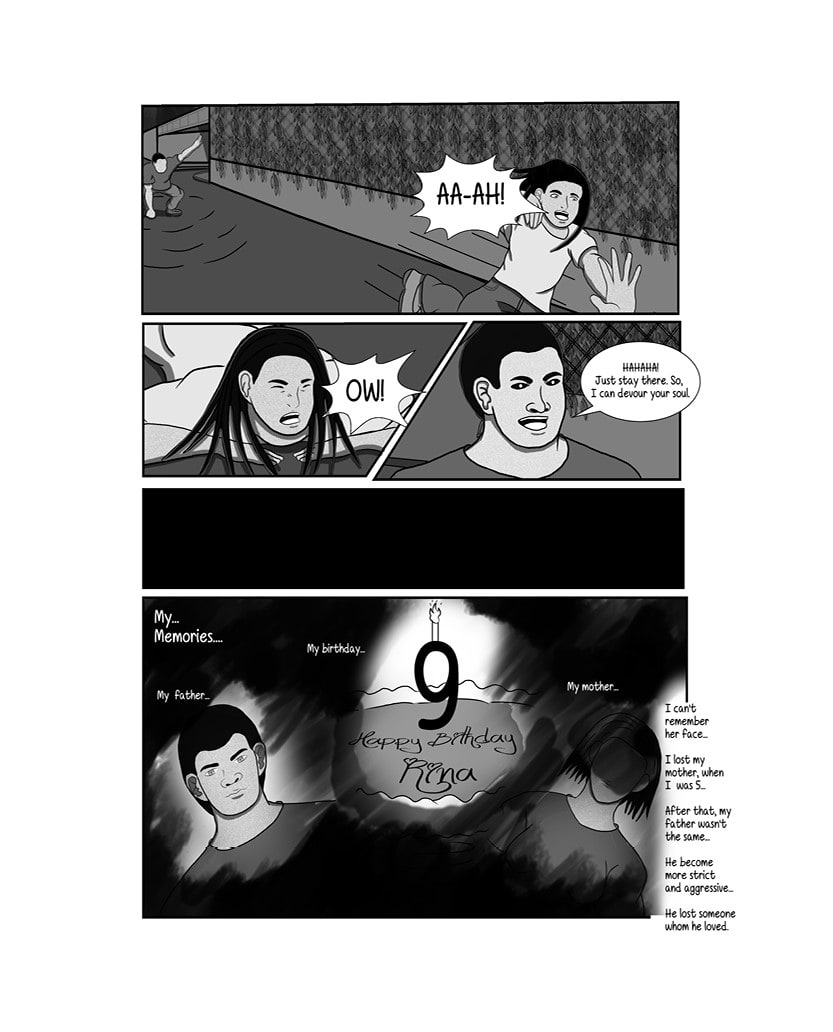 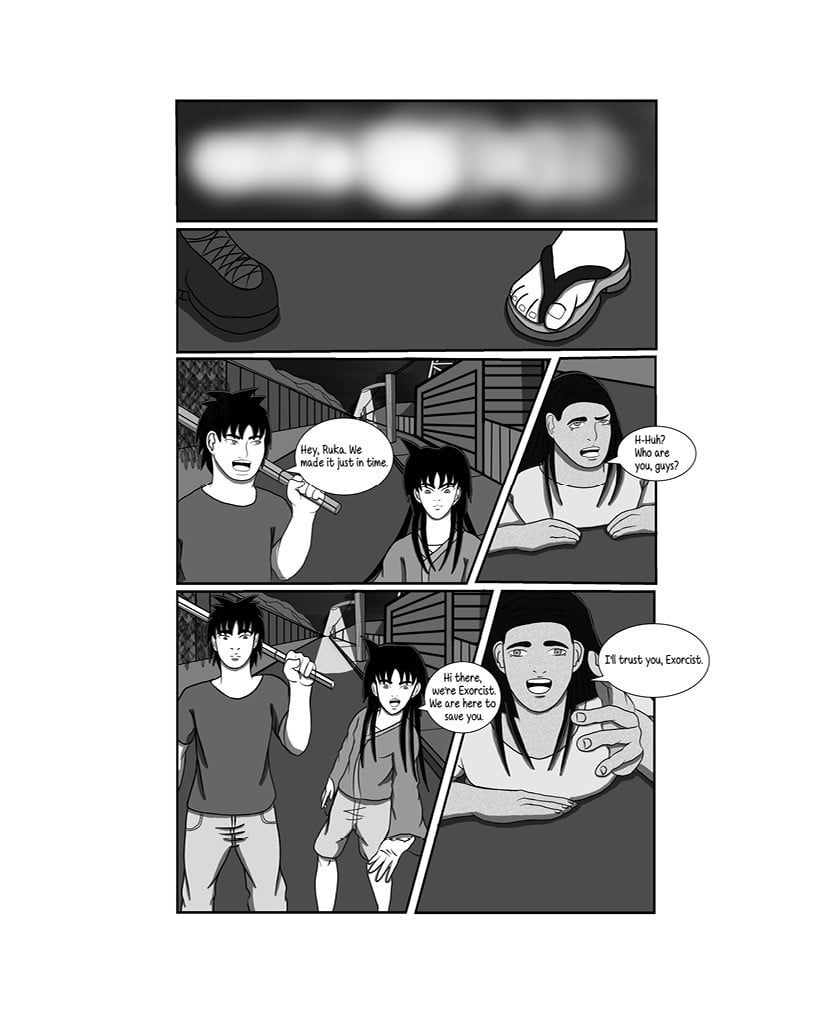 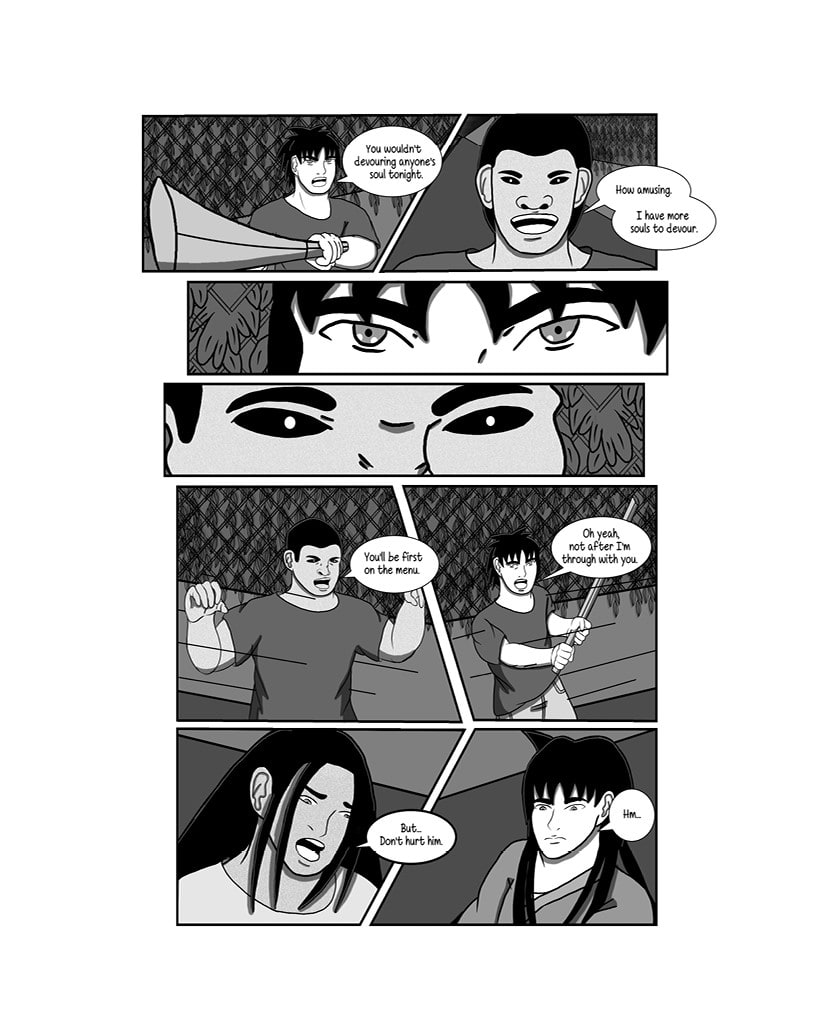 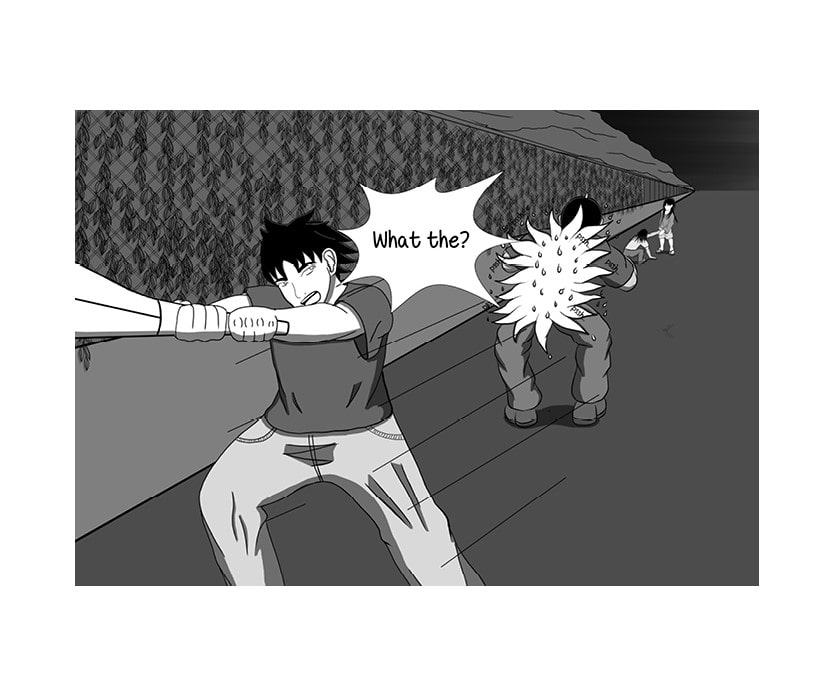 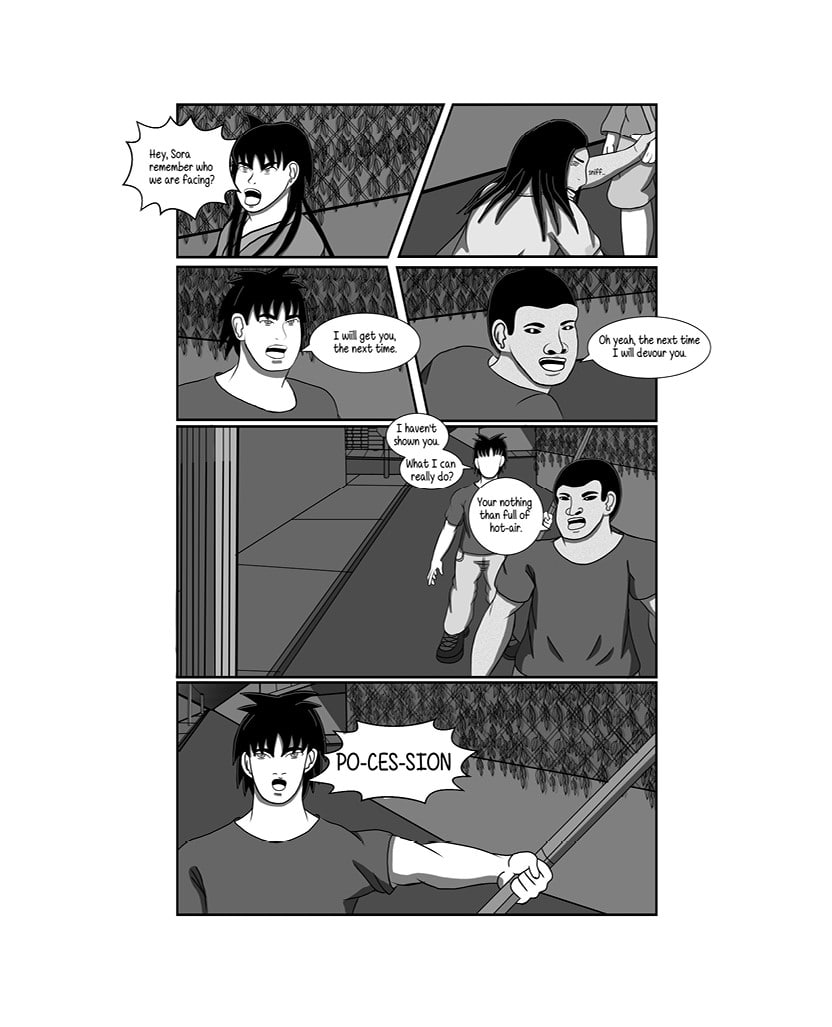 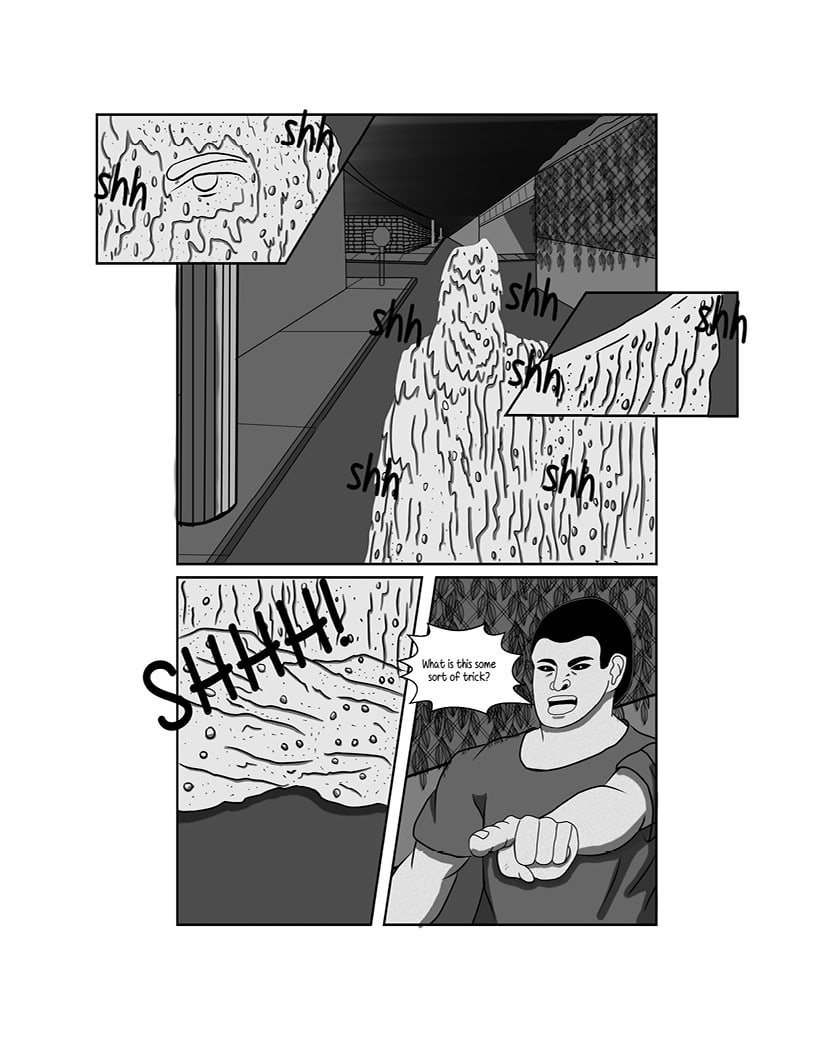 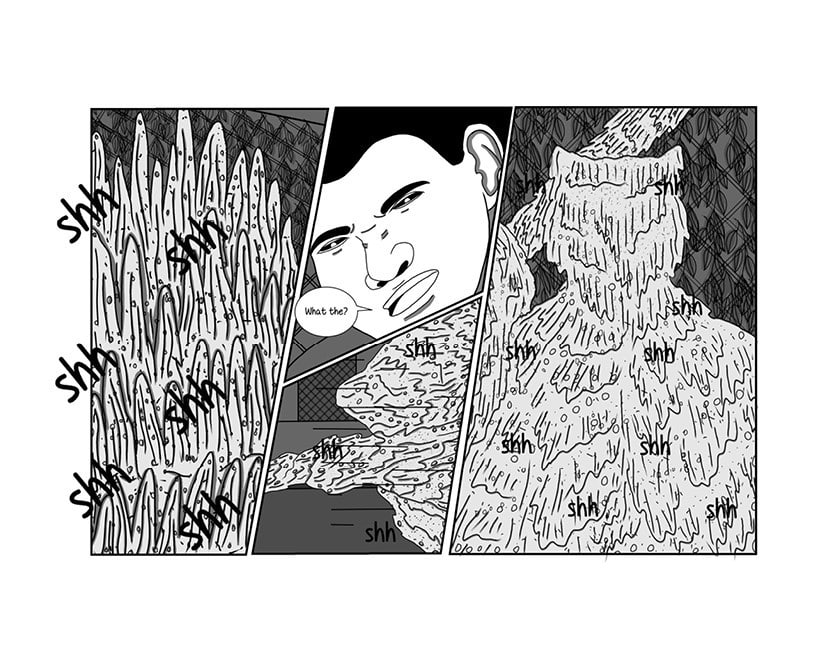 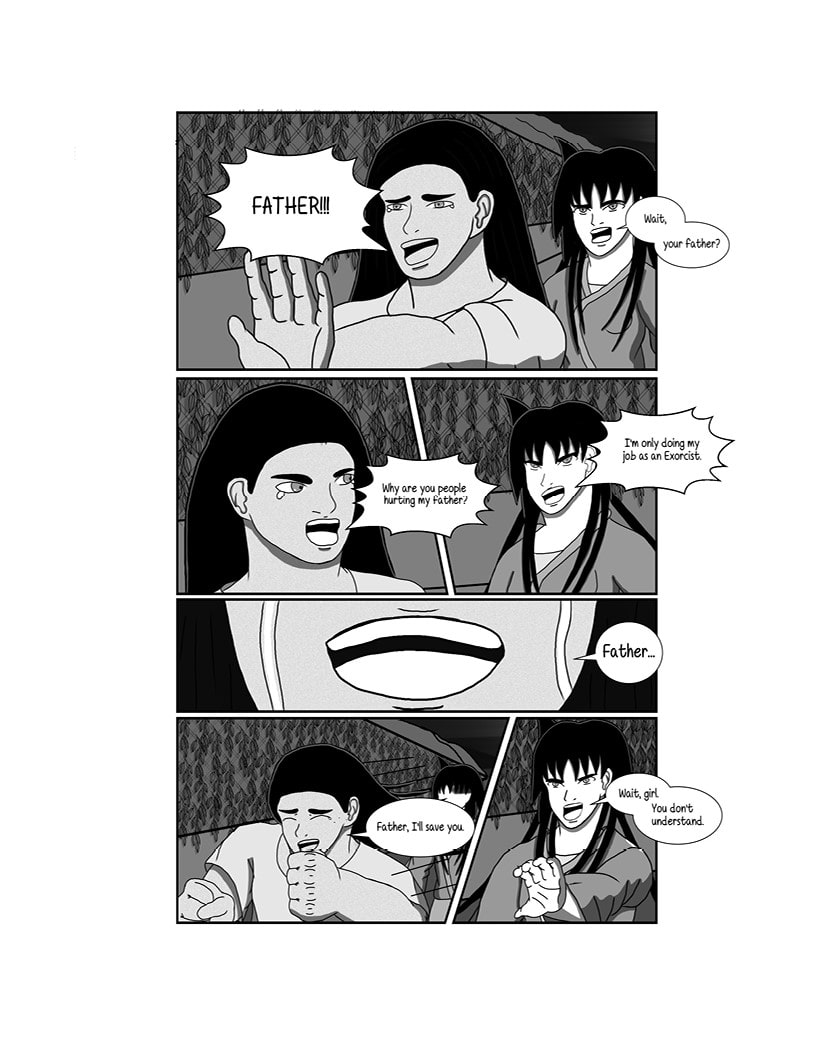 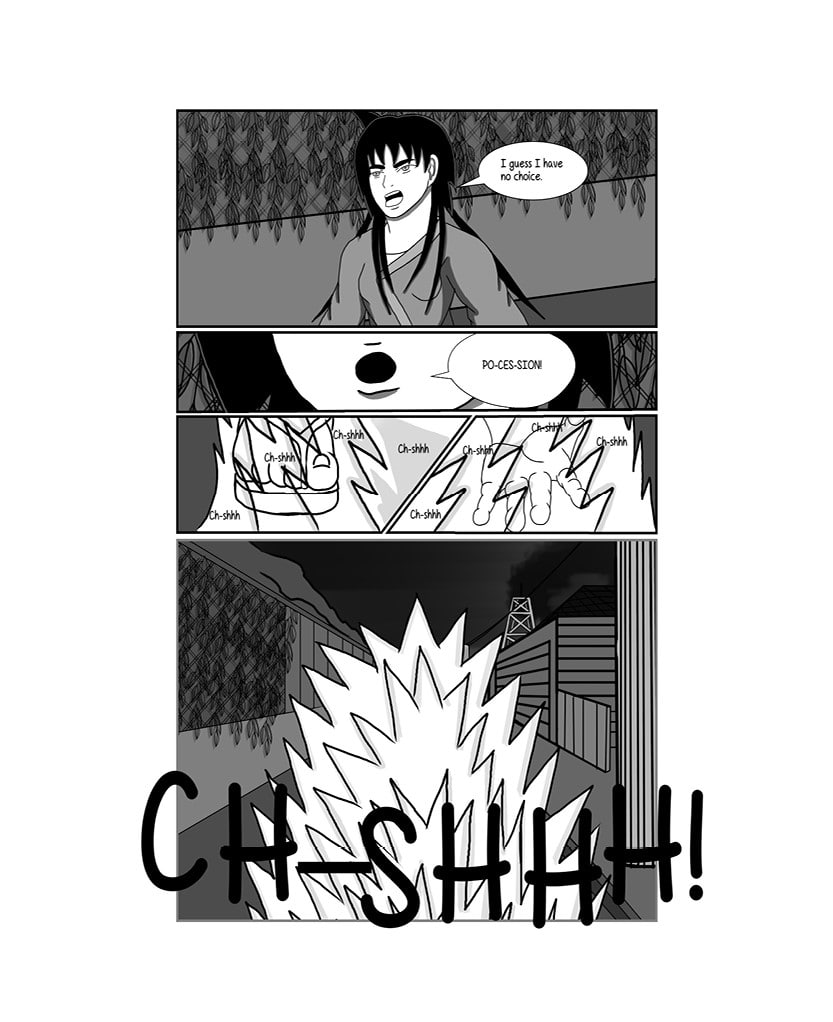 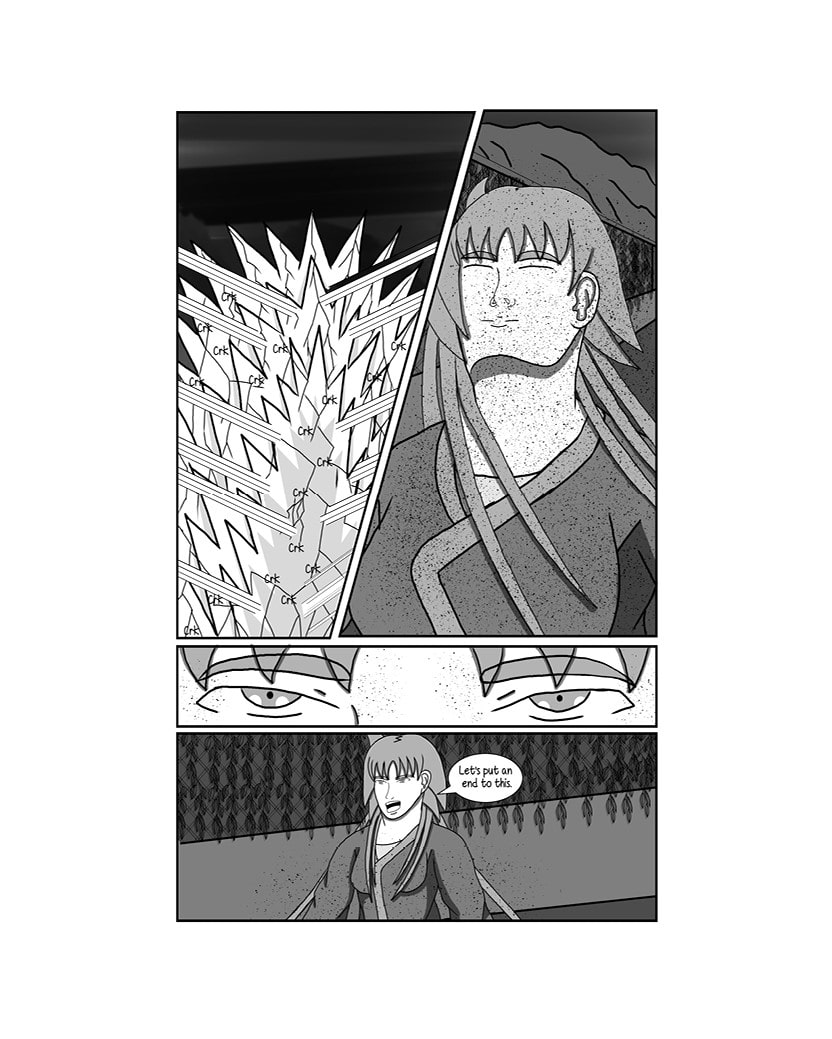 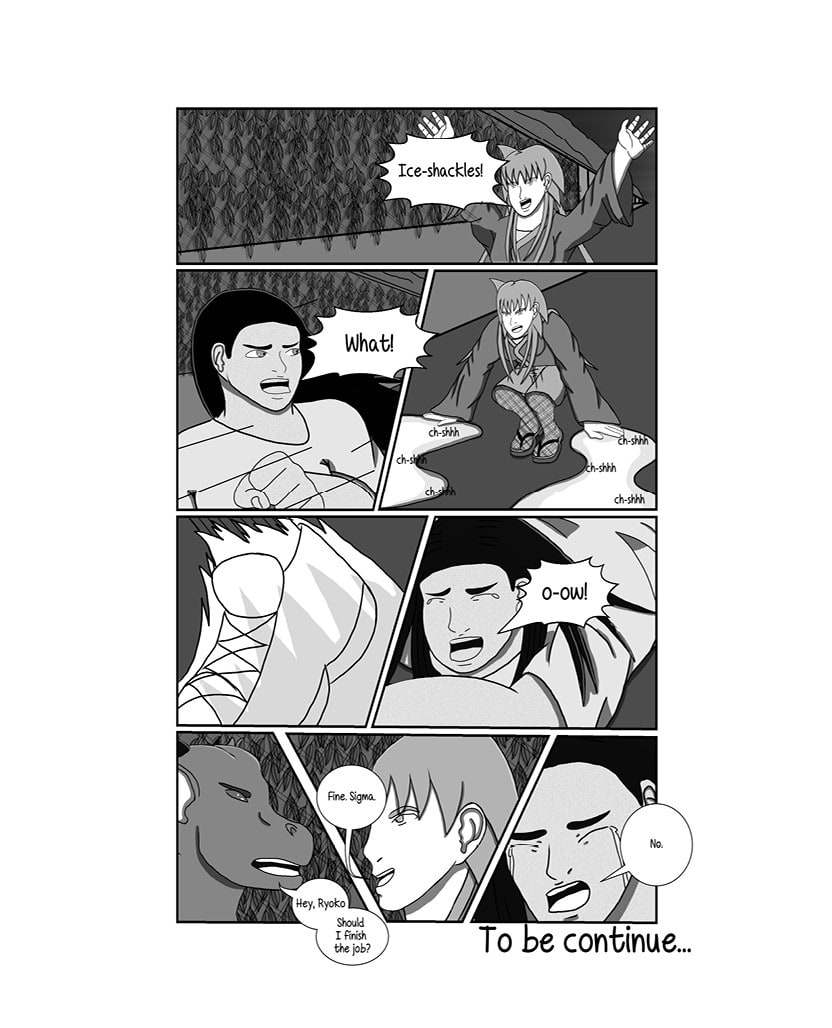 A sample of Exorcist Soul.

Ruka and Sora are siblings who are descendents of the people who were given the power to use their souls to fight corrupted souls known as Possession. As Exorcist of the Shrine their job is to combat the corrupted souls that possess people and feed upon the good souls as well as to exorcise those good souls. There are two fractions of Exorcists, the Exorcist of Shrine and the Exorcist of Church, they are obligate to work together to defeat an evil organization call The Creed who has began an experiment called Project Corpus to control humans by using the corrupted souls to take over the world.
Subscribe 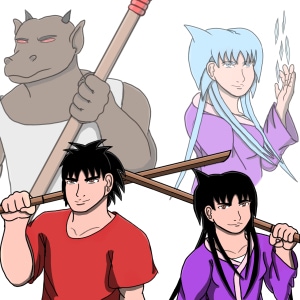