I first met Death when he came for my hamster. I knelt before Mr. Hipster’s cage, the wet tears running down my face dripped onto the floor in splatters that horrifyingly resembled blood on the redwood tiling.

Suddenly I heard a crash coming from the front door. Reluctantly I wiped my tears on my hoodies sleeve and turned around. A dark figure clouded in mist came flowing through the door. The figure resembled a man wearing a dark cloak, but he had no face. Where his face should have been was just a mask of darkness. The figure drifted closer to me its shape shifting, and churning like a rain cloud.

“Who are you? What are you?” I stuttered, my tears now dry and sticky on my cheeks as I watched this strange thing come closer and closer.

The figure didn’t say a thing. He reached me and thrust a shadowy hand towards me. I flinched, but the shadow wasn’t reaching for me, it was reaching towards my dead hamster.

I watched, now interested, as the shadowy hand passed right through the cage and it wrapped around my hamster. Mr. Hipster slowly got covered in mist, like a disease, and soon he had completely disappeared.

“You-You’re Death, aren’t you?” I asked. I may have only been eight years old at the time, but I knew what I saw, and I wasn’t stupid. People all over my town was saying that they had met Death for one reason or another. I was now just another witness.

“Yes, child,” Death said, his voice was dark, and croaky like he hadn’t talked in thousands of years. “I am Death and I have come for your hamster. I can tell you now, that this will not be the last time you see me. But I must go. My job is a hard one, and hundreds of people and animals are dying right at this moment.”

“O-Okay,” I stuttered more. I didn’t understand why, or how I would meet Death again, but I didn’t ask. “Bye, Death.”

Death nodded his head and disappeared in a dark explosion. I just watched where he disappeared in utter disbelief. Death? Sure, I had heard the rumors, but my little mind still couldn’t quite grasp what I had witnessed. Soon Death faded from mind, and soon the memory vanished completely until one night almost nine years later, on my 17th birthday... 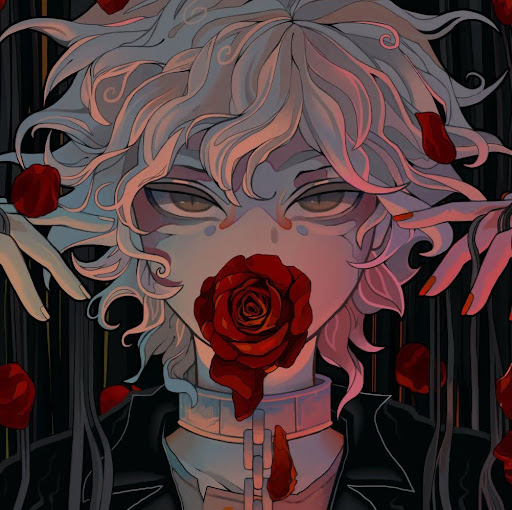 Just testing this out, see if anybody is interested. 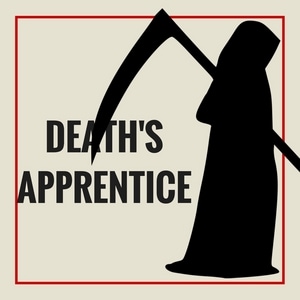 Saphira Mulle first met Death when he came for her hamster, but little did she know that she would meet Death almost eight years later, on her 17th birthday. Death is now begging her for something that is completely taking her life away. Follow Saph's journey through her last year of life, and slowly becoming Deaths's apprentice.
Subscribe 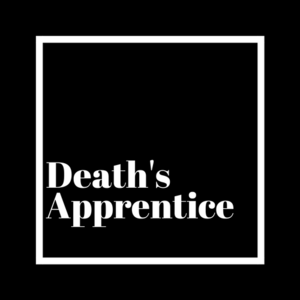