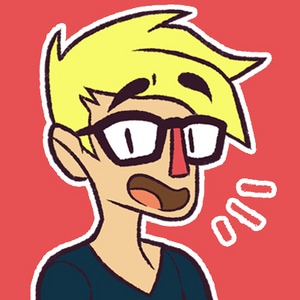 Working super hard on the final episodes for OutOfSpace chapter one! It is seriously going to be SO huge. Like. It's going to blow minds.

So look out for "The Cleansing" whenever it's done.

I just want to thank my little fan-base on here for reading and not giving up on the series. It means a lot to have even a couple fans reading. So thank you to those of you who do. It makes what I do really fun. 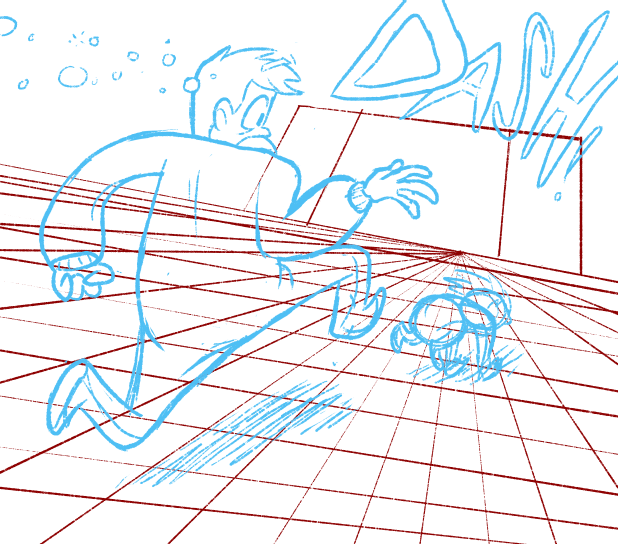 Hey peeps. I have a YouTube channel where I post animation and other stuff. Pretty much a dumping ground for video content I make. I made an OUT OF SPACE animation there too. https://www.youtube.com/channel/UCj8sHd0HQfTLriKHc1bzP7A
Reply  to conversation 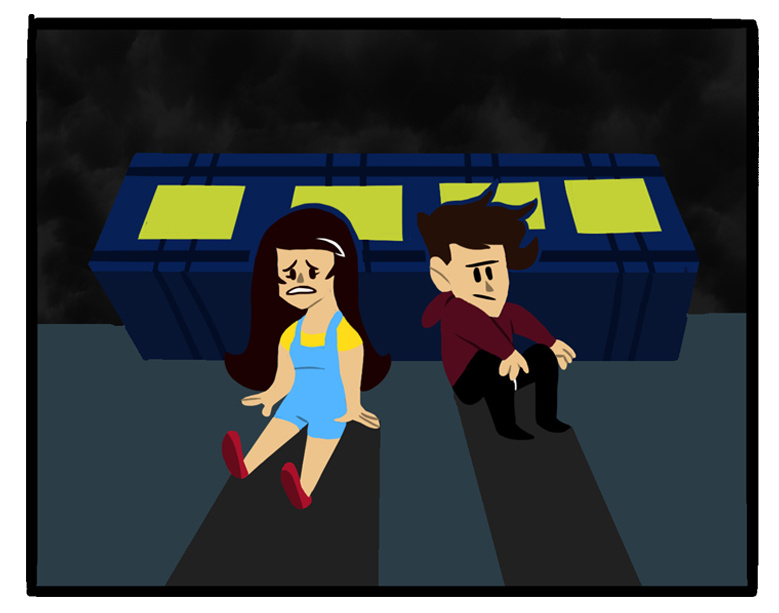 Have a very merry Christmas 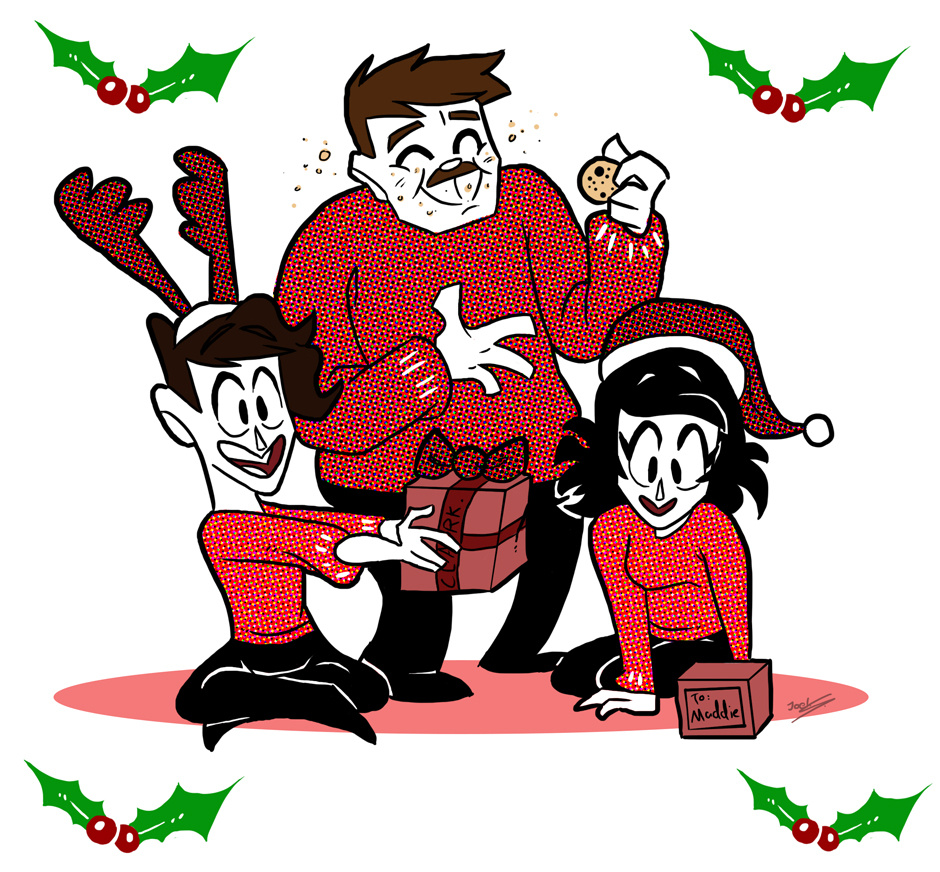 Hey to my new followers. I first found out about Tapastic through a friend and I was just going to try it just as an experiment to see if it was better than uploading my series to Tumblr. And it proved effective. I love this site! It's really great and it doesn't shrink my pages and make them look shitty like Tumblr or Facebook. Plus I feel like OutOfSpace is getting the recognition I feel it deserves. I don't want to be that person but thanks for subscribing if you have! haha. It means a lot. There wont be another update for some time because i'm moving to Santiago to see my father for a few months. So the next episode will be out but it might just take a while.

Hope Everyone has a great Christmas and new year :)