The tavern was quieter than usual tonight. Tables normally occupied by regulars, guards, and shopkeepers coming in for a drink after a long day's work, sat empty, waiting to be claimed. Not that the barrenness made much difference. Xenia would still sit atop the makeshift stage and play her lyre for the few that were here. She had been playing at this tavern for a few months now and had worked here much longer. Convincing the owner was quite the labor. It took a few weeks of arguing just to get the man to hear her play, but her stubbornness had finally gotten to him. Once he had listened, all she needed to persuade him after that was to take the same pay she earned cleaning tables, and he agreed. Still, it was much easier work, and if she volunteered herself to tidy a table or two throughout the night, there was no reason for the man to be upset.

She enjoyed playing music to a degree. She never wanted to learn in the first place. Her mother insisted she take lessons, arguing that it was appealing to suitors and if she practiced hard enough, she might be able to earn some pay. Now the instrument was her comfort, a constant familiarity. She could play a note or a song at any time, and it would always be the same. She should probably thank her mother for making her learn, but there was some childish pride that wouldn't let her.

Before she could begin to play her song, there was a commotion at the door. It was caused by a young man, light brown hair brushing his shoulders and a face suggesting he was barely in his twenties. The suit he wore made it obvious he was from a noble family. Xenia knew who he was. His name was Roland Beringer. He was trying to force his way into the tavern despite being denied entry. He had come to the bar at least four times in the past week, and every time he'd been forced out, one way or another. The reason he came was the same every time. For her. Over the past year or so, he had become fixated on her. At first, it was small, little things. Watching her, coming into the bar in disguise to see her, not that she was interested in seeing him. But after a short time, he became bolder. He began giving her flowers, asking her to places. Now he was asking to marry her. He was wholly obsessed over some peasant girl who held no interest in him.

"Just let me speak with her," he was trying to push his way past two burly men who had risen to stop him. "This will be the last time, I swear!"

"If the girl wan'ed to speak with yah, she wou'nt 'ave turned yah down four times," the barkeep resigned.

She found his obsession with her confusing. She was pretty sure, black hair kept loose halfway to her waist with wide light brown eyes. But there were much better prospects for a noble in terms of appearance and talent. Her skill in music was good from practice, but she was no genius.

Xenia sighed. "If he swears it's the last time, I'll hear what he has to say." Anything to get the man to finally leave her alone.

The barkeep mumbled something under his breath then waved for the men stopping him to sit back down. After smoothing out his outfit, he approached the stage.

"Yes, it was," Xenia replied, not trying to hide the disdain in her voice

"Well," He frowned. "I am here one final time to ask for your hand."

She didn't like the way he said "final time". There was an... ugly tone to it.

"My answer is the same as all the times before. No." The last part of her sentence came out in a huff.

"That's quite a shame." His mouth curled into a frown. "Then this will be the last you hear from me." With that, he turned and left. There was an odd sorrow in his last sentence.

Finally, she thought. That lunatic will leave me alone. Though it felt a bit too easy, all that persistence just to give up one random day. Not that she'd miss the attention. Well, it didn't really matter anymore, Roland was gone, presumably for good, and she could do her job in peace. So, she struck a chord and began her night's work.

The worst part of her job was how late she had to stay out. By the time she was finally free from the drunks and the endless tasks the barkeep asked of her as she prepared to leave, it was well past twelve o'clock. At least the city, Elesall, was relatively safe, and there hadn't been any mention of murders or kidnappings recently. Regardless of rumors, her mother would still worry; the woman even made her carry a knife up her sleeve, just in case. Xenia was all she had. An only child whose father had left before she was old enough to remember. He only left a brass locket with a portrait of him and her mother in it. She would've thrown it away if it didn't seem so expensive. Portraits like this were something only nobles or wealthy merchants could afford.

Xenia didn't like her father, though she had never met him. Her mother said he stayed with them while she was a toddler but left because he had said he had responsibilities "elsewhere". Supposedly, he was a knight, or a swordsman of some kind, though her mother hardly spoke of him. The man had essentially abandoned them, leaving them nothing but an expensive piece of jewelry. Or at that was as far as she was aware. Maybe he'd given her mother some money to raise her. Either way, she hoped to never meet him.

It had grown cold while she was at work, signifying winter would soon arrive. Good thing I brought my coat, Xenia thought.

It was a quiet night, only broken by her hurried footsteps pattering against the stone road. Her home wasn't too far from the tavern. It didn't take more than fifteen minutes to walk back home, though that would change depending on how much light the moon gave. This night it wasn't being particularly kind.

Light from a window granted her a bit of respite from the dark blanketing the city. As she passed the house, a clattering sound from the alley across the way startled her.

"Who's there?" her voice wavered slightly as she spoke. She touched her fingers to the knife up her sleeve. But there was no answer. A few moments of silence passed before she finally relaxed. Probably just a stray pet. She thought and then resumed on her way home.

Before she could take two steps forward, the door next to her swung open, and she was pulled inside. Without time to process what had happened, a sack had found its way over her head. Xenia tried to resist, thrashing out at her attackers. Unfortunately, all struggling accomplished was a pained groan from her kidnapper and a blow against the back of her head 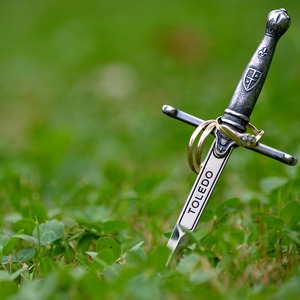 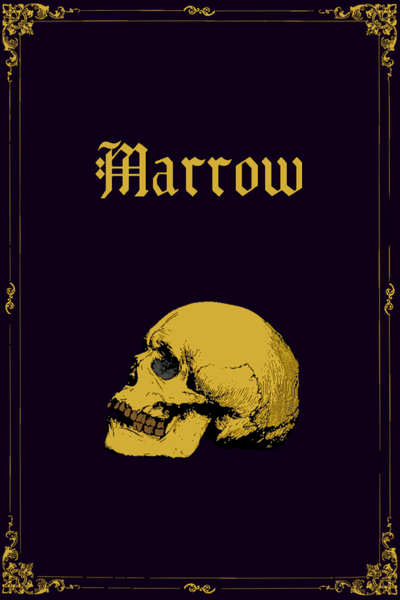 One day when walking home from a late night of work, Xenia is kidnapped and taken far from her home. In order to avoid being killed, she escapes to a forest rumored to be cursed, where those who enter never return. 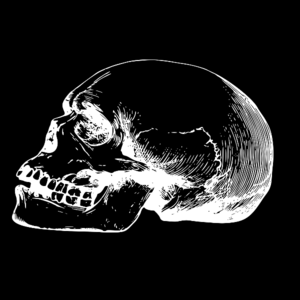