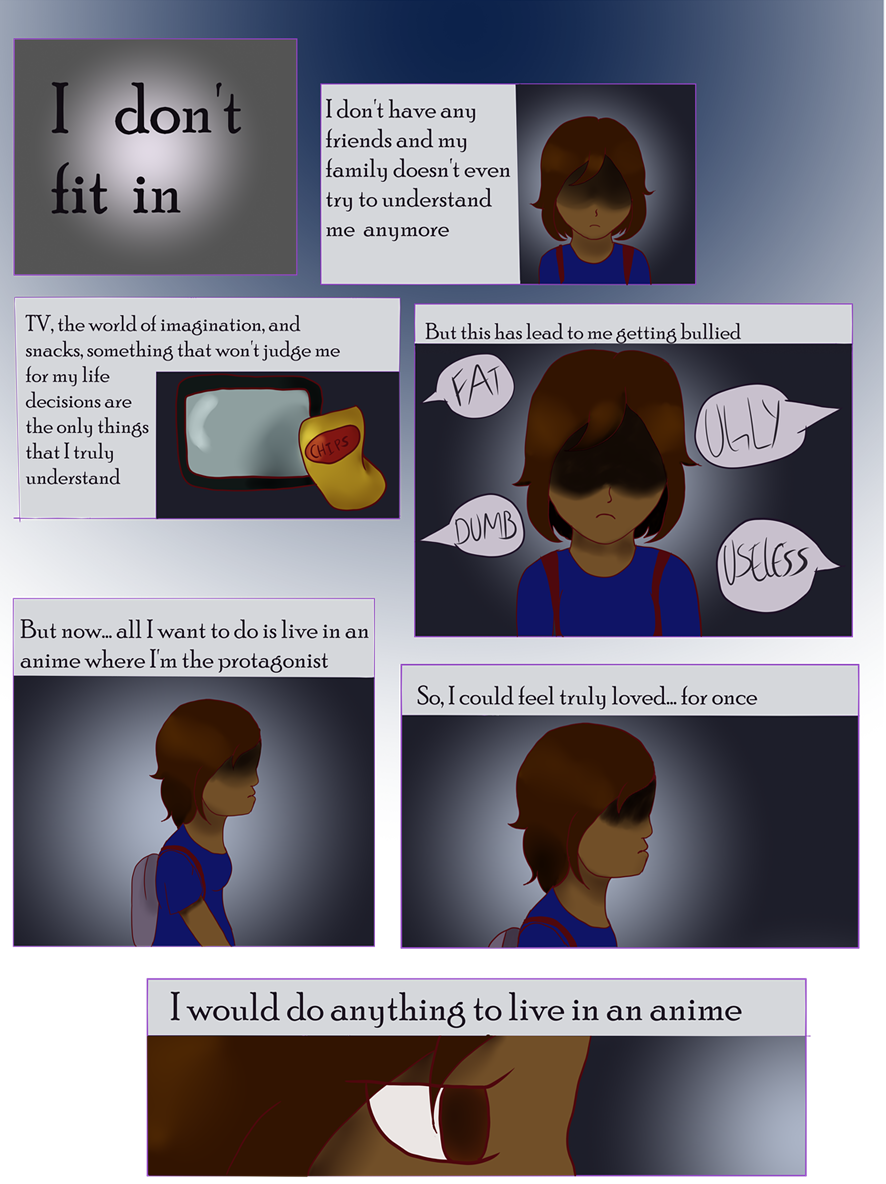 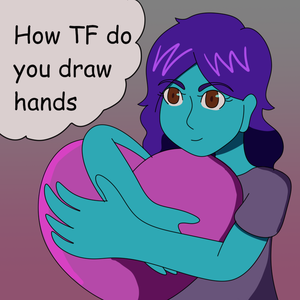 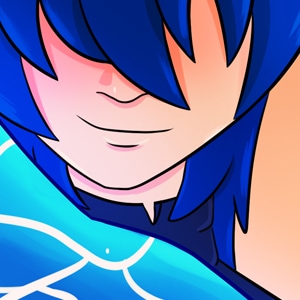 I'm pretty sure this will be interesting, mainly with that Grim reaper vibe to story. You got a first subscriber and I'm waiting for more :D

You can check my comic if you want to :) 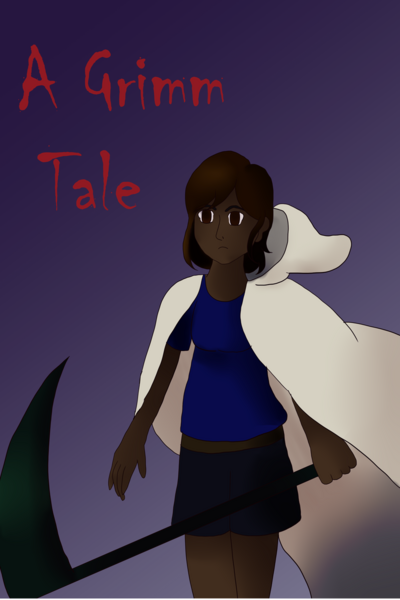 There was a girl named Valerie that lives mostly in her own head and desires to live in an anime instead. But one day she gets her wish. However, becoming the protagonist of her own story isn't what she thought it would be.
Follow Valerie (a human), Greg (a grim reaper), and Belladonna (a Faate) with their lives as an odd group of friends.

I first created A Grimm Tale when I was in middle school and felt very alone. This was also the time I discovered anime and I just ABSOLUTELY fell in love with it like any other 11 year old. And the genres I really liked were the Isekais, not to mention I've read the Percy Jackson books a million times so all I really wanted to do was live in anime. A fictional world where I could do anything I wanted and it was only my imagination that could stop me. So Valerie is basically just 11-15 year old me and she's going to have a lot thoughts and feelings that belong on r/Im14andthisisdeep because that was young me. But this will an interesting series and I think you'd enjoy it a lot.
Subscribe 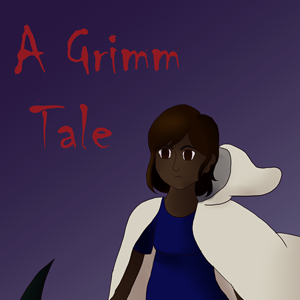