“I’ll never let you suffer again” A man in his 20s woke up from his sleep in tears, putting an abrupt halt to a dream of broken promises, a dream of past events. His name is Lin Xiao Li, an omega, who recently got a job as a personal assistant in the entertainment industry. As a typical omega, he had inferior skills and on top of that a monthly heat, which made it very difficult for him to get a job. Thankfully his friend from high shchool, Meng You, a beta, introduced him to his current job now.

He got up and got dressed and went to his work as usual. He works at a low cost,barely profiting production under a bigger entertainment company Astro Entertainment.

By the time he got to the set the director called everyone for an emergency meeting. It was bustling. The petite Xiao Li stood in tiptoes as he tried to see what's going on. He felt a tap on his right shoulder. "I heard there was a change in upper management. I think this is about that.'' the director then used the megaphone to reach everyone at the back 'morning everyone.. i would like to say good.. however i'm sad to be the bearer of bad news.'' When Xiao Li heard this his heart started thumping. As he prepared his heart for the demise that awaited, he held his hands towards his chest hoping to calm himself down.

''There has been a call from the head office.. and the upper management has changed last month'' Xiao Li heard a couple of people whispering ''i heard it was that young genius from the shen family right? The one who returned from the US recently? .. i heard there were some layoffs of staff in hq.. maybe..'' the whispers were interrupted as the director finally broke it to them ''you have all worked hard, unfortunately this production is getting shut down as we didn't get enough sponsors for the movie. This was deemed unprofitable. I'm so sorry everyone'' the director just bowed down to everyone in deep regret that his work won't be able to continue as well as the heavy heartedness of having to announce to everyone that they have all lost their jobs as of today.

Nobody in the room was in more trouble than Xiao Li. His friend Meng You suddenly held Xiao Li's shoulders as he was about to collapse from the shock. He knew that losing this opportunity meant that he might have to go sell his body for money, something he has been able to avoid all his life. But now, since his father’s death, a group of debt collectors have been chasing him around the city. If he fails to pay, the same ending will await him anyway so he thought he might as well just face his impending doom on his own.

He was in a daze thinking what he should do until he heard someone mention a familiar name “that heartless jerk shen xi chen! Now I have to find another job.. How could I even in this economy”, a beta co-worker exclaimed, ending his statement in a deep sigh. They’re betas.. They have a higher chance in finding jobs than omegas albeit menial compared to alphas. Because in this world, omegas are only seen as child bearing beings and nothing else.

Xiao Li turned to Meng You to ask “is that.. The same Xi Chen we know?” Meng you faced Xiao Li and closed his eyes, his expression as if everything can’t be helped. “It’s not like it matters, even if it’s him, it’s not like you could ask him for a job or anything.” Well, Xiao Li thought to himself, it was either this or selling his body, so he might as well try. 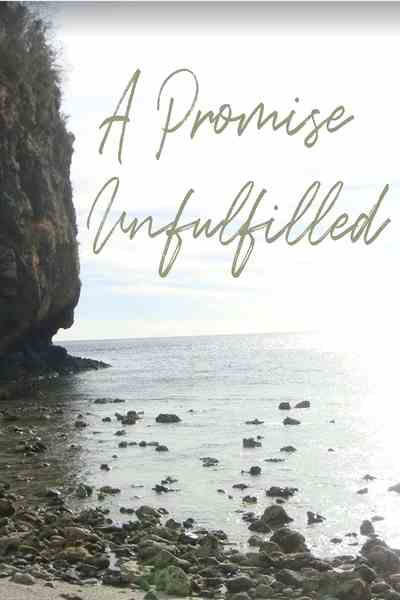 Lin Xiao Li, an omega carrying heavy burdens in life was promised all the happiness in the world by a perfect alpha, Shen Xi Chen. Unfortunately this promise was unfulfilled once they were split up by life's circumstances.

Years later, the two meet again when Xi Chen unknowingly gets Xiao Li unemployed and thus throwing him to despair. Xiao Li then has to face all the hardship on his own leaving behind Xi Chen's unfulfilled promise.
Subscribe 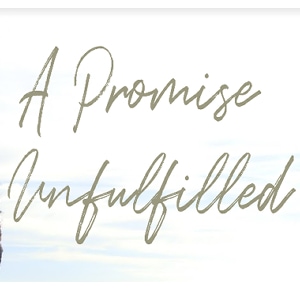